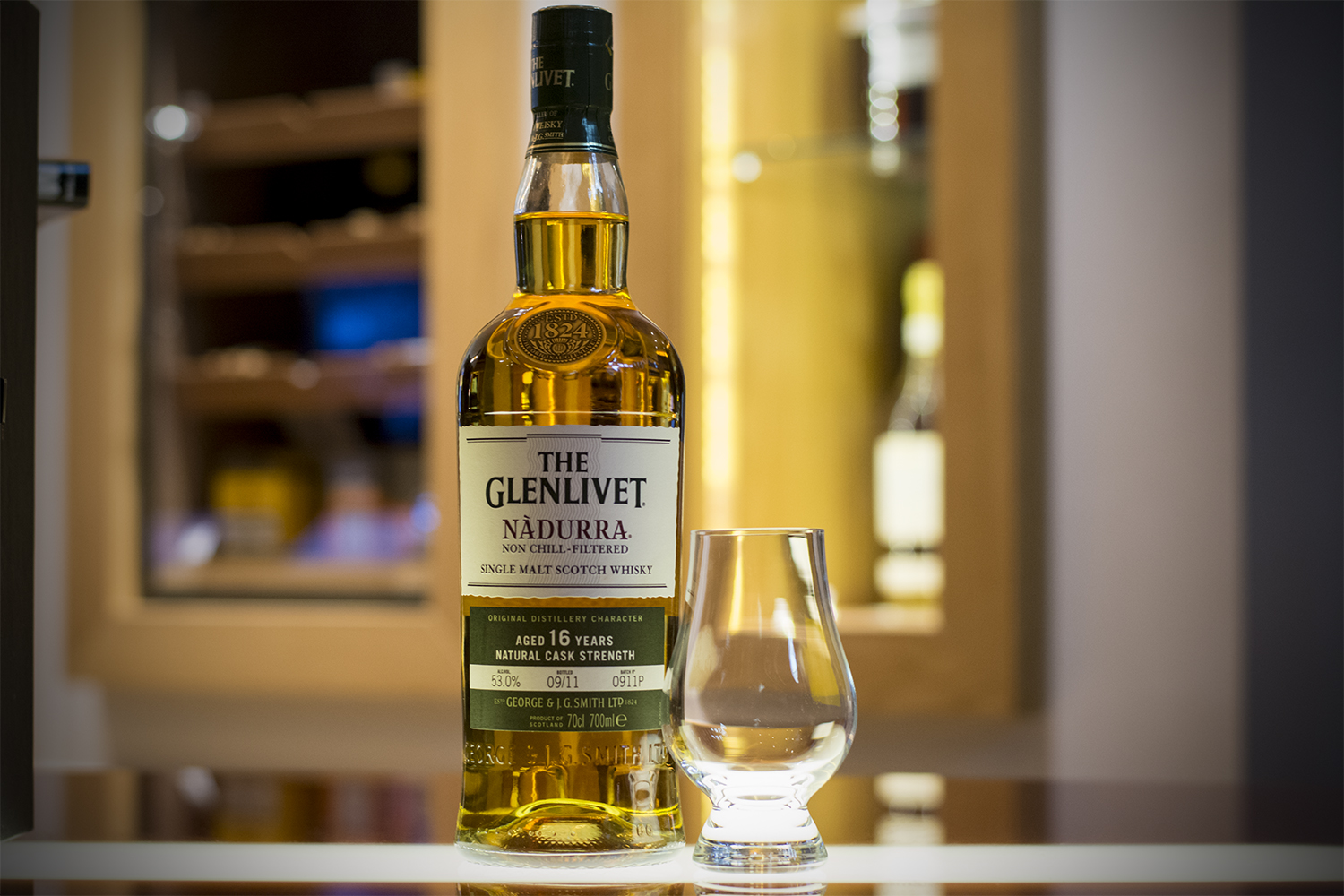 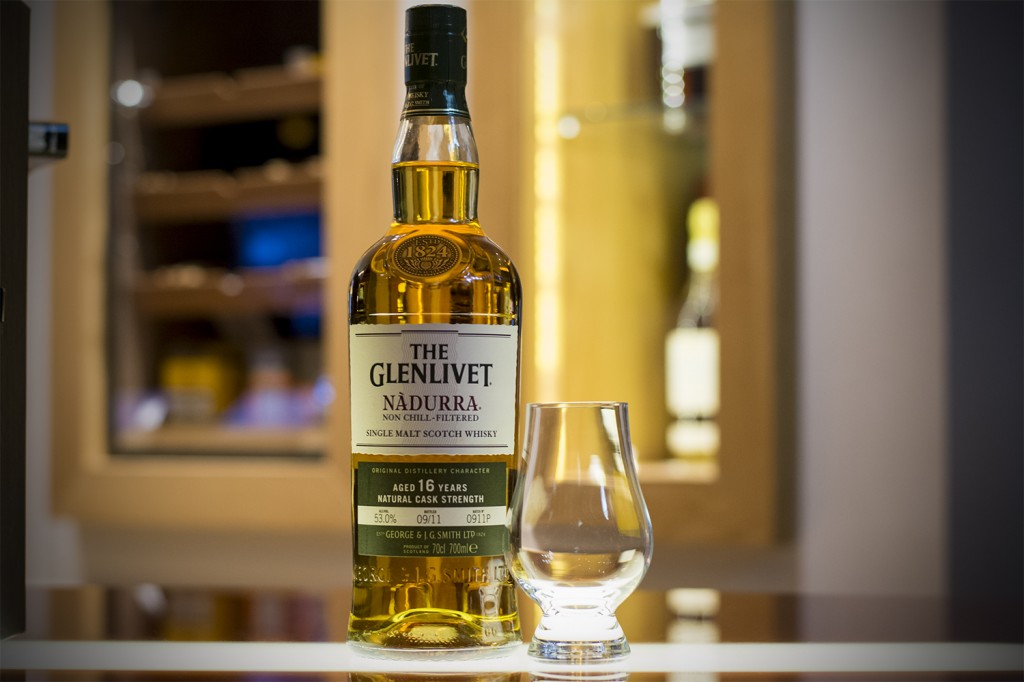 The Glenlivet Nadurra 16 Year Old Single Malt Scotch: is exactly the kind of whisky you’d want when sitting in front of the fire on a rainy day.  Matured in first fill ex-Bourbon casks, which really does have an impact on the distinctive notes. On the nose: you’ll get an immediate waft of banana candy, followed by a strange menthol, lemony zest. You will also get hints of fiery cinnamon coming through, almost like that of a super hot jawbreaker. palate: those zesty notes are confirmed, followed by honey and lots of spices. On second sip, you’ll get some lovely, grassy, malty notes coming through and treacle.  However, on the second sip it starts to get very sweet, with a suggestion of spices, peaches and vanilla.  The finish: has a modest alcohol kick and a light taste of some medicinal notes and liquorice.

The verdict: This is a very hearty scotch whisky, that should only be enjoyed in small doses due to the cask strength ABV of 50%+. But when you do have a dram or two, you’ll see just how brilliant it is. As with all single malt scotches – this is best enjoyed straight, or with a very small amount of mineral water to allow the flavours to breathe.

Note that some flavours may vary due to the different cask batches. However, the core notes explained should be noticeable.