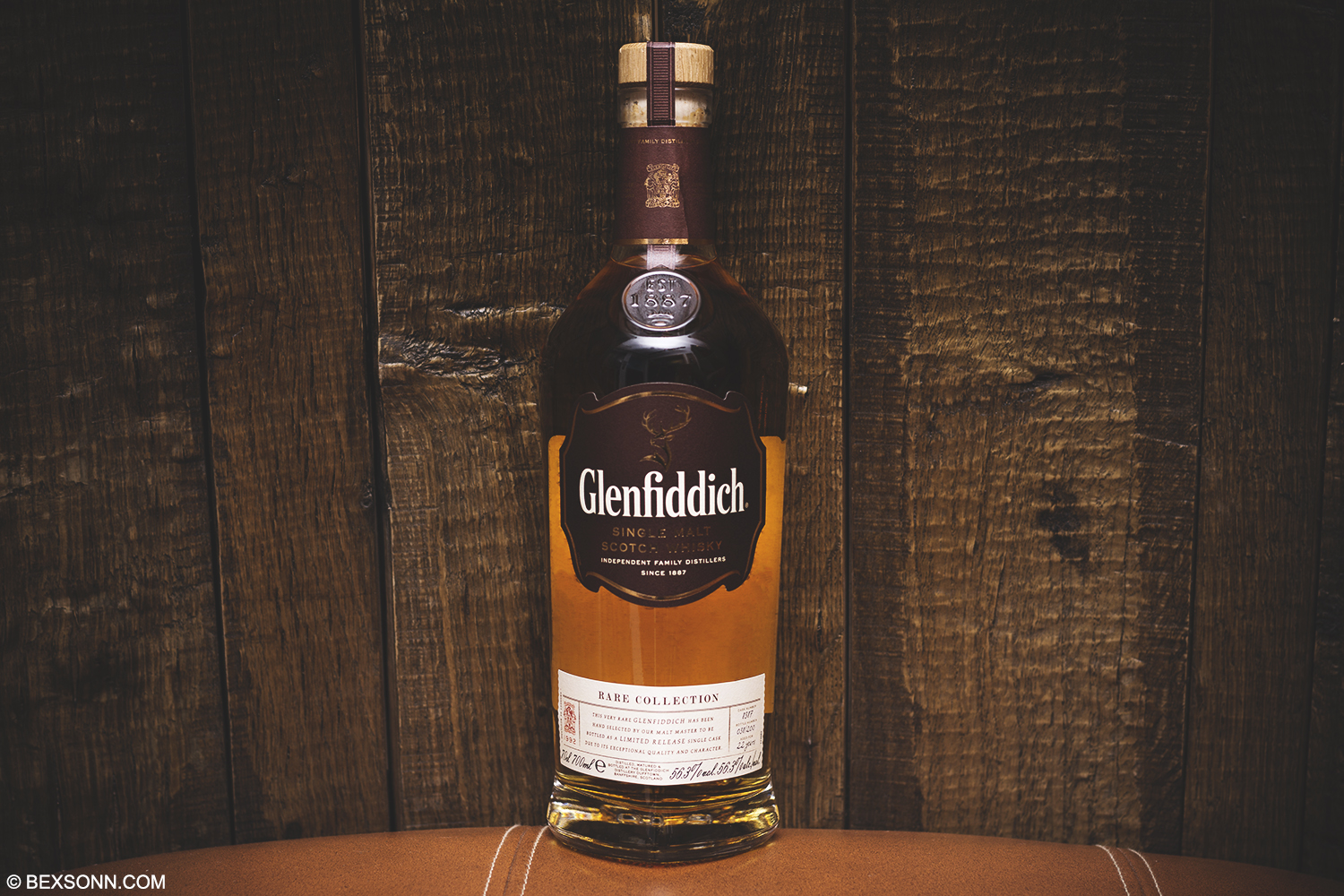 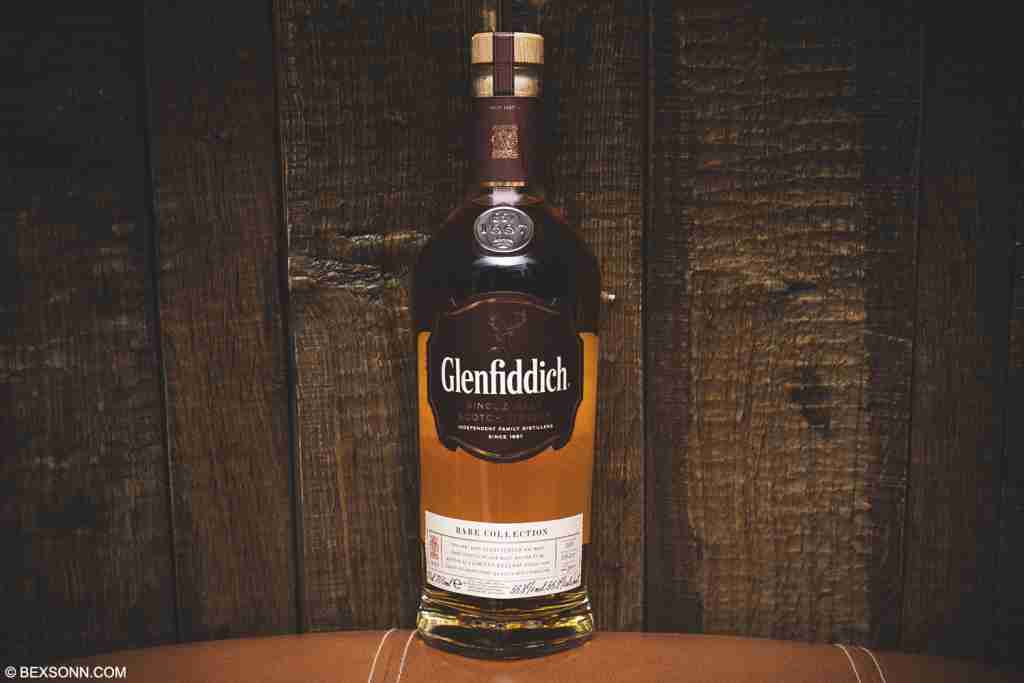 Tasting Notes: On the nose: you’ll be enticed by sweet wafts of honey and notes of marzipan. Vanillas and the most beautiful note of fresh apples and pears with cinnamon and cloves follow this. There is a lovely note of caramelised pineapples that have a complimenting all-spice edge. On the palate: it is a lot spicier, with rich oak. The cloves and the cinnamon are very present but those sweeter tropical notes of pineapples and fresh pears are more subdued. The finish: long, spicy, with lingering oak, leaving a lovely silky coating on the palate.

The verdict: a very luxurious and indulgent Scotch that has a warm and inviting allure. It is well-balanced, with just the right amount of sweetness and spice. Seldom do I get to taste a Scotch that has so much depth in flavour from a single cask Scotch, its richness of flavour truly does make it a rare dram. This special bottling of Glenfiddich Rare Collection for The Whisky Shop has an ABV of 56.3%. A whisky that in my opinion, required just a very small amount of water to open it up. If you don’t feel the urge to add any water then allow the scotch to breathe for approx. 7 – 10 minutes to unlock the plethora of flavours available.

This Glenfiddich Rare Collection 1992 Single Cask Scotch, which is limited to 200 bottles, is only available at The Whisky Shop and can be purchased either online or in-store, for approximately £1200.