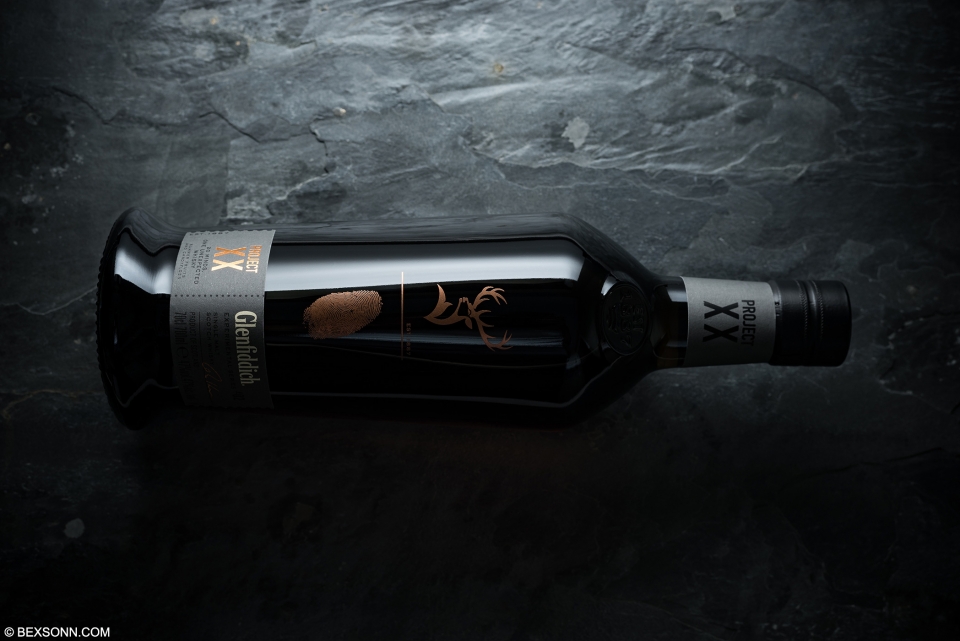 Glenfiddich, the World’s Most Awarded Single Malt Whisky, just over a month ago launched the Glenfiddich Experimental series, a new range that combines the brand’s passion for pushing Scotch Whisky boundaries and collaborating with trailblazers from the whisky world and beyond. Glenfiddich can do this because boldness is in their DNA: they are still family run and owned after 130 years, they started the entire single malt category and they are the World’s Most Awarded single malt, no wonder they are called the Maverick Whisky Makers of Dufftown. The Glenfiddich Experimental Series is designed to inspire unusual and unexpected variants, the unveiling of two new innovative expressions: one being the IPA Experiment and Project XX, which we shall sharing our thoughts and tasting notes on today. 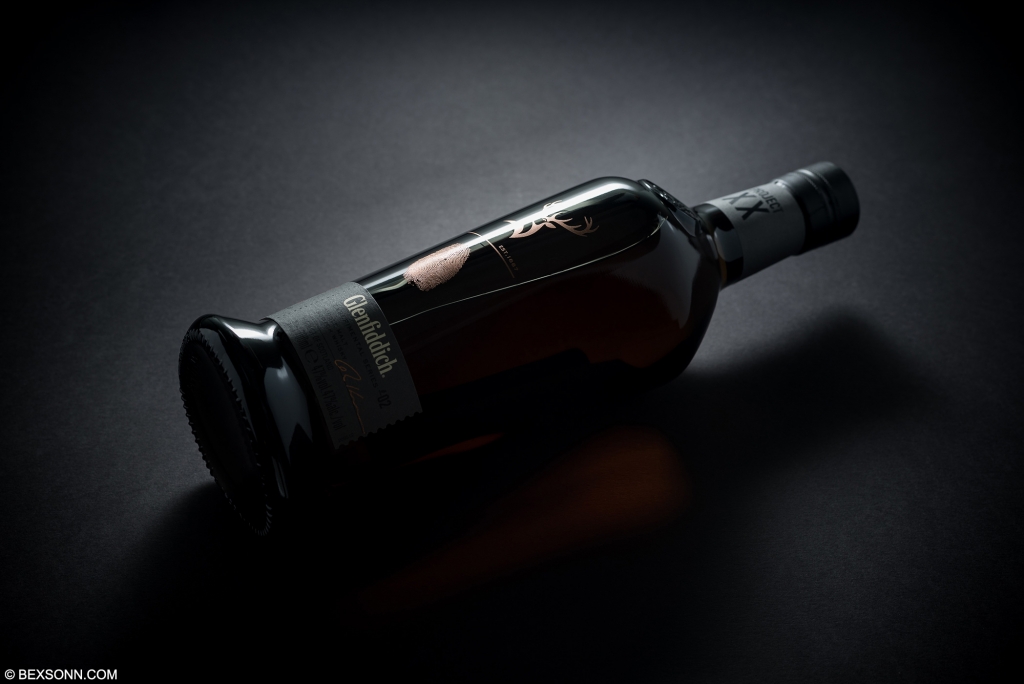 Project XX (pronounced ‘twenty’) is the result of one of the most ambitious malt experiments of Glenfiddich’s 130 year history. The expression is the collaboration of 20 Glenfiddich Brand Ambassadors from 16 countries from all over the world and Brian Kinsman, who developed one unexpected, extraordinary whisky by bringing together 20 very special single malts. Going against normal whisky conventions, Brian invited each ambassador to explore and select a cask from a warehouse at the Glenfiddich Distillery in Dufftown. Many of these ambassadors are the foremost experts on Glenfiddich in their respective countries, introducing single malts to whisky connoisseurs, enthusiasts and novices, imparting knowledge and information. Brian’s ambition was to create one remarkable single malt, by combining the curiosity and knowledge of these 20 experts.This freedom of choice resulted in a 20-strong collection of some of the most unusual whiskies from Glenfiddich’s unrivalled stocks, amassed and carefully nurtured throughout the brand’s 130 year history. After each expert had chosen a single cask, from aged malts matured in port pipes to ancient sherry butts and first fill bourbon casks, Brian skilfully produced the final variant to reflect their individual tastes and interests. Expertly married together in a small batch vatting, the final flavour profile defied even his expectations.

On the nose: you’ll get an enticing note of strawberries, vanilla, candy apple and raisins. This is closely followed by notes of marzipan, lemon zest, and butterscotch, giving it a wonderful warm Christmas cake aroma. Notes of a spicy nature start to emerge in the form of cinnamon, star anise and black pepper. Rounding off the nose are notes of lychees and cedar wood.  On the palate: those initial notes of apple, vanilla and toffee, are very present. These are followed by the spiciness of cracked black pepper, cinnamon, alongside lemon zest, madeira and a smoky nuttiness. Completing the palate are notes of butterscotch, a hint of mint, rose mary, liquorice and honey.  The finish: long, peppery, sweet, lingering mint and smoke.

The verdict: I found out about this new project some time ago but thought I’d reserve judgement until I really lived with it and my it is good. The nose and palate are just wonderful, with just the right amount of everything I look for in a great dram. The finish may be a little peppery but that’s nothing that a few drops of water won’t cure. With an ABV of 47%, in my opinion, you need to add a few drops of water just to balance it up. That said, if those peppery notes are something you like, it tastes just as good without any.

Glenfiddich Project XX Single Malt Scotch Whisky can be found at any well-stocked whisky shop or online for approximately £50.