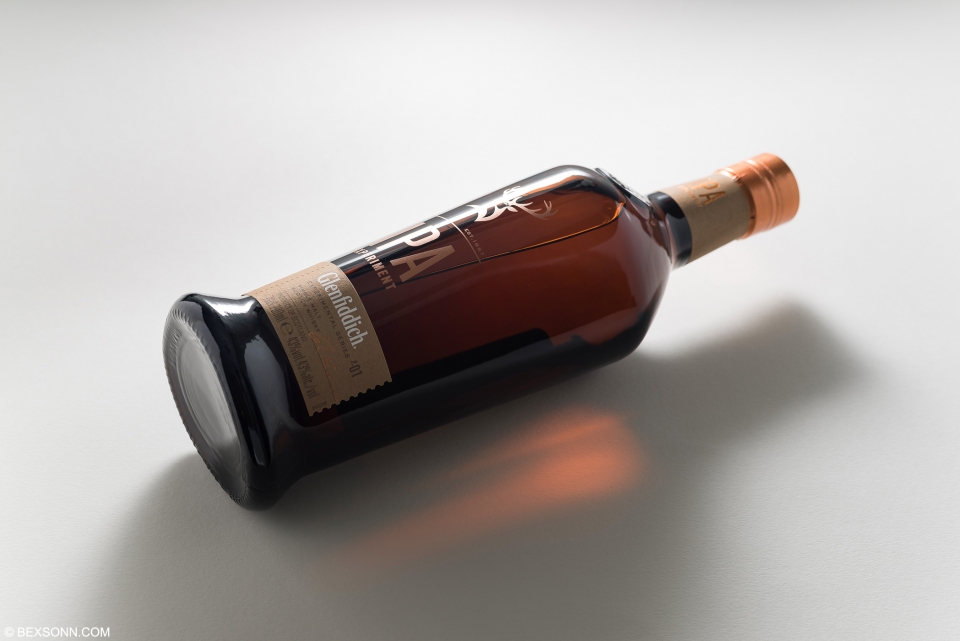 Glenfiddich, the World’s Most Awarded Single Malt Whisky, just over two months ago launched the Glenfiddich Experimental series, a new range that combines the brand’s passion for pushing Scotch Whisky boundaries and collaborating with trailblazers from the whisky world and beyond. A month ago or so, we looked at the Project XX expression from The Glenfiddich Experimental Series, which is designed to inspire unusual and unexpected variants. Today we shall share our thoughts and tasting notes on the IPA cask finish expression. 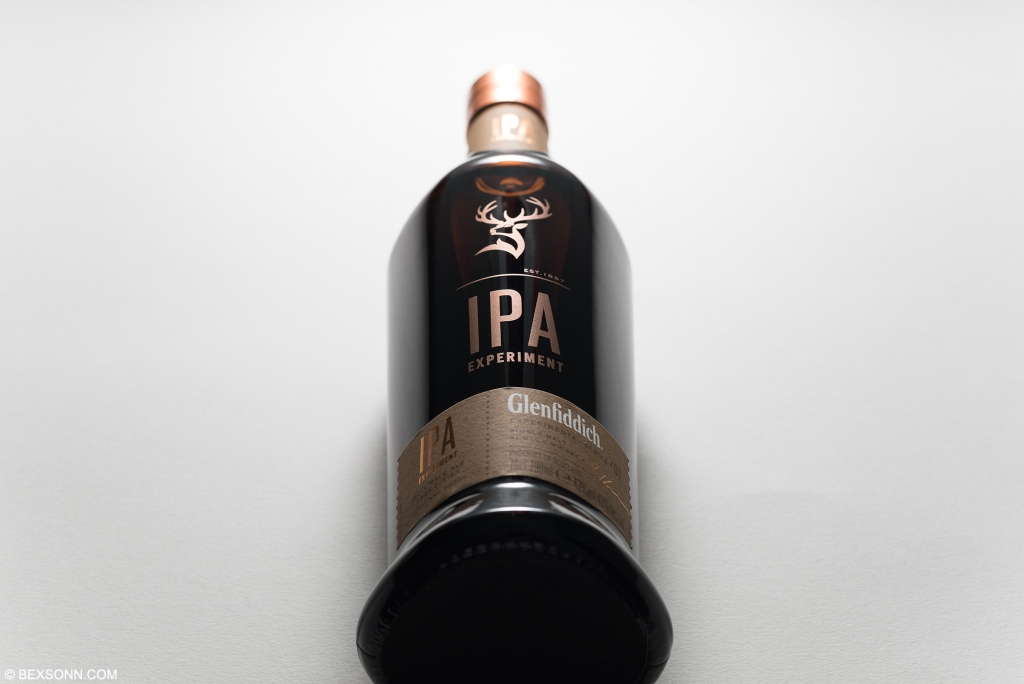 The first single malt Scotch whisky finished in IPA craft beer casks Glenfiddich Malt Master, Brian Kinsman created the Glenfiddich IPA Experiment in collaboration with a local Speyside craft brewer, who shares a passion for innovative flavours. They worked together to pioneer a new single malt scotch whisky imbued with zesty citrus and tangy hops from the oak casks that had previously held a bold Speyside IPA. In the process of Glenfiddich crafting a new whisky of the Experimental Series, the pair also created a new IPA craft beer. To pioneer a new malt, the collaborators first had to design and create a new IPA craft beer that would go into whisky casks, which would later be used to finish the first experimental variant. The intensive experimental process involved creating three separate brews of different strengths and levels of hops. Malt Master, Brian Kinsman, seasoned up to nine American oak casks at a time with the IPA brews, varying the time the IPA craft beer spent penetrating into the oak casks, before filling the casks back up with whisky to access the flavour profiles.

On the nose: you’ll immediately get suggestions of hops, barley, honey, vanilla and the spiciness of turmeric. These initial notes are closely followed by orange zest, cinnamon and notes of a fresh green herbaceous nature. A hint of toffee starts to emerge, alongside notes of lemon zest, granny smith apples and a hint of pears, rounded-off with a hint of smoke and a saw dust like note.  On the palate: the initial notes are much more of a peppery nature, alongside that cinnamon and turmeric nosed. These notes are followed by toffee, ale, lemon zest and a meaty note. Those herbaceous green notes are ever-present, followed by those fresh green apples, star anise, aniseed and a touch of honey.  The finish: long, peppery, bitter, with lingering hints of smoke.

The verdict: This particular drop was always going to be a bit of a strange one for me, as I’m no real lover of beer, lager or ale. The nose and palate were just so fresh and green, but those sweeter notes in there, with of course notes of a beer-like nature, which I must admit kind of worked, balance the dram out quite nicely. That said, it’s just not my type of dram but this may just be the kind of scotch that could convert a devote ale or beer lover over to whisky. The finish may be a little peppery but that’s nothing that a few drops of water won’t cure. With an ABV of 43%, in my opinion, you don’t really need to add any water, though do so if required.

Glenfiddich IPA Experiment Single Malt Scotch Whisky can be found at any well-stocked whisky shop or online for approximately £45.

For more information on this Non-age statement the IPA Experiment, visit the official Glenfiddich website.