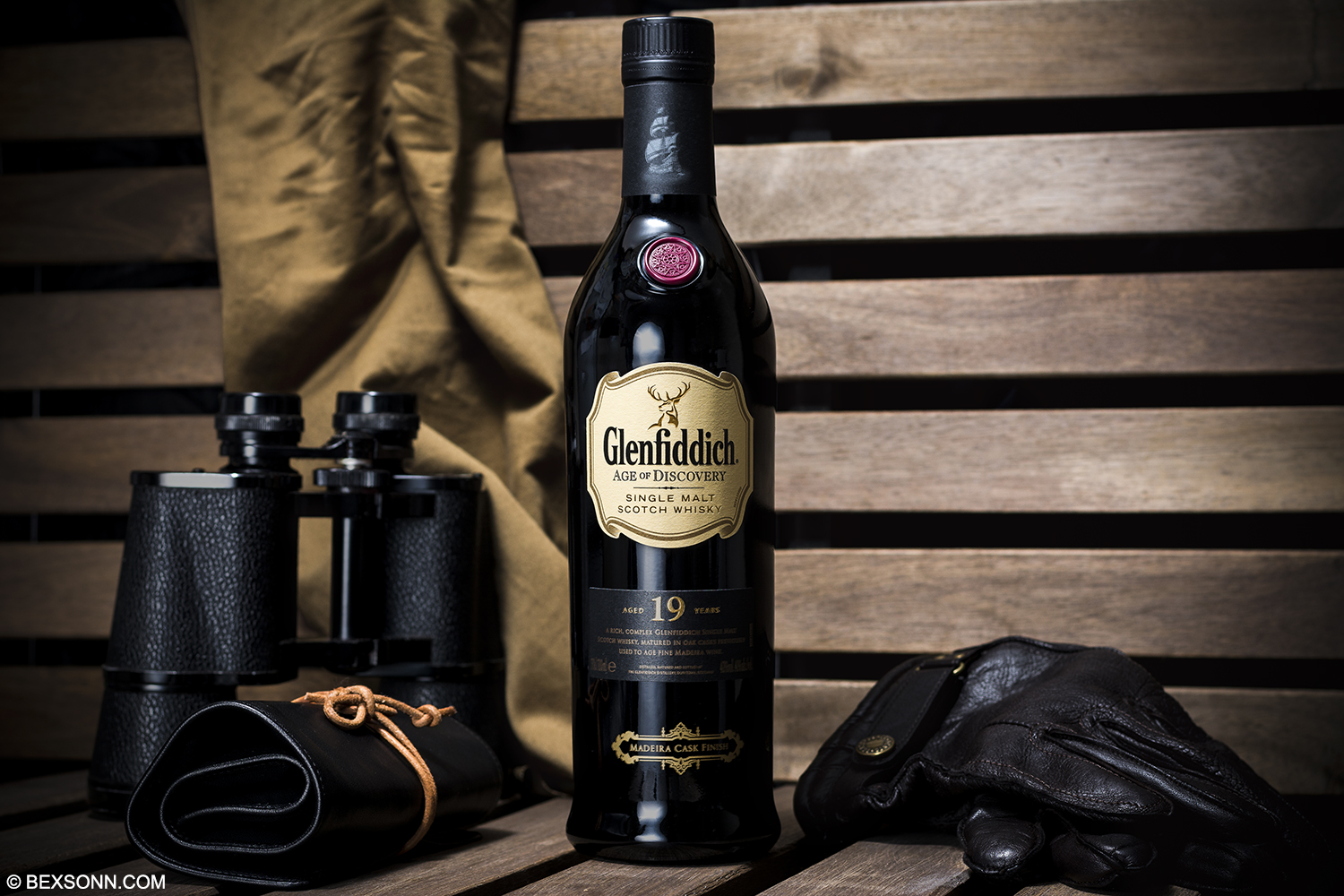 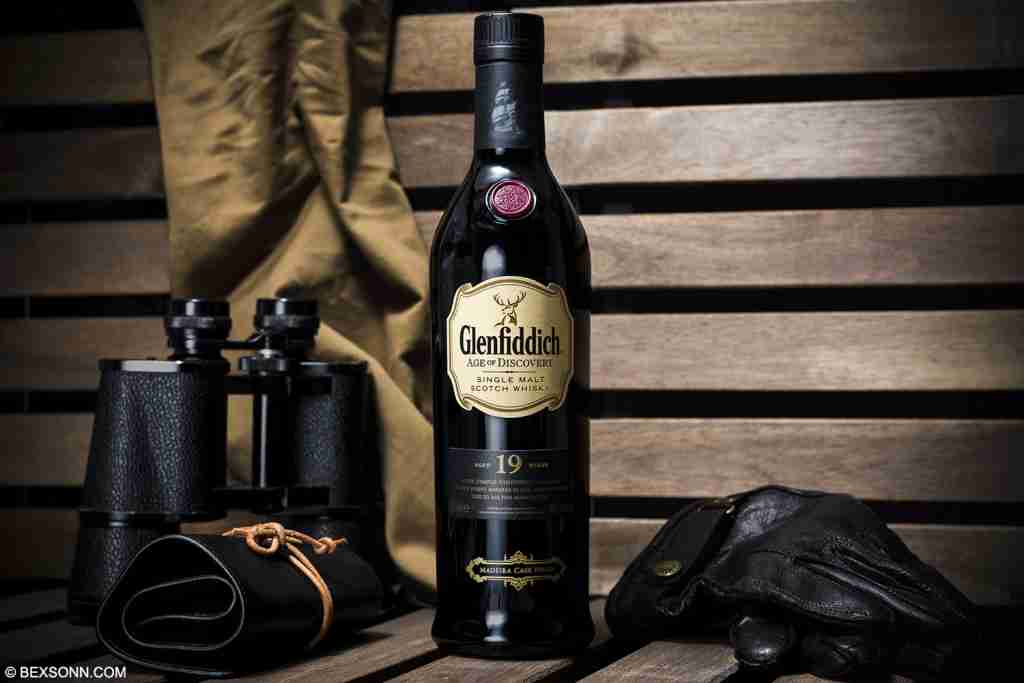 Glenfiddich Age of Discovery Madeira Cask Finish: We’ve looked at quite a few expressions of Glenfiddich here on bexsonn.com but this dram is a little bit special, so lets take a peek into how it came about. This particular expression was introduced to honour 15th Century Portuguese explorers, which inspired the Age Of Discovery whiskies. They defined sea routes from Europe to Thailand and Malaysia in search of a passage to India. Along the way discovering new islands – Porto Santo and Madeira. To celebrate, Glenfiddich created The Age Of Discovery, that is encased in an exclusive black glass bottle bearing a red cartouche compass at the neck of the bottle. Presented in a beautiful casing that maps out the routes of those first Portuguese adventurers. Finished in Madeira casks, holding Madeira fortified wine made from an independent local winery dating back to 1850 that mature their wine in traditional canteiro warehouses, designed to capture the sun’s heat. The warmth builds remarkably rich flavours into the wine and casks, giving this expression an intense full-bodied finish with depth.

On the nose: you’ll be hit with an intense bouquet of sweet oranges – almost like a jar of marmalade has just been thrust underneath your nose, followed by sweet figs and poached pears. Notes of mixed fruits  will start to emerge, coupled with some light hints of Madeira cake, cinnamon, vanilla and oak. Right at the end was an ever so light meaty note. On the palate: those ever so sweet oranges  – a marmalade like note – nosed are present, with some rich intensity. Notes of a spicy nature are more apparent, along with cinnamon and some fresh earthy notes start to emerge. With a touch of water those Madeira notes start to come through, followed by those mixed fruits. Some subdued pears, stem ginger and dry oak start to emerge making the dram rather refreshing. The finish: is medium, warming, with a touch of almonds and lingering sweet orange marmalade.

The verdict: a very warming and enticing dram that is very refreshing but punchy at the same time. A very well-balanced drop, with notes that have been nicely married making it a very enjoyable dram. The Madeira Cask Finish of the Age of Discovery expression has so much depth, easily making it my favourite of that range. The Glenfiddich AoD Madeira Cask Finish has a low ABV of 40% making it a very smooth dram. Definitely a dram, that for me, needs just a drop of water so you can access the plethora of notes available on the nose and palate. Though if you wish, you need not add any water at all.

For more information on the Age of Discovery Madeira Cask Finish, visit the official Glenfiddich website.