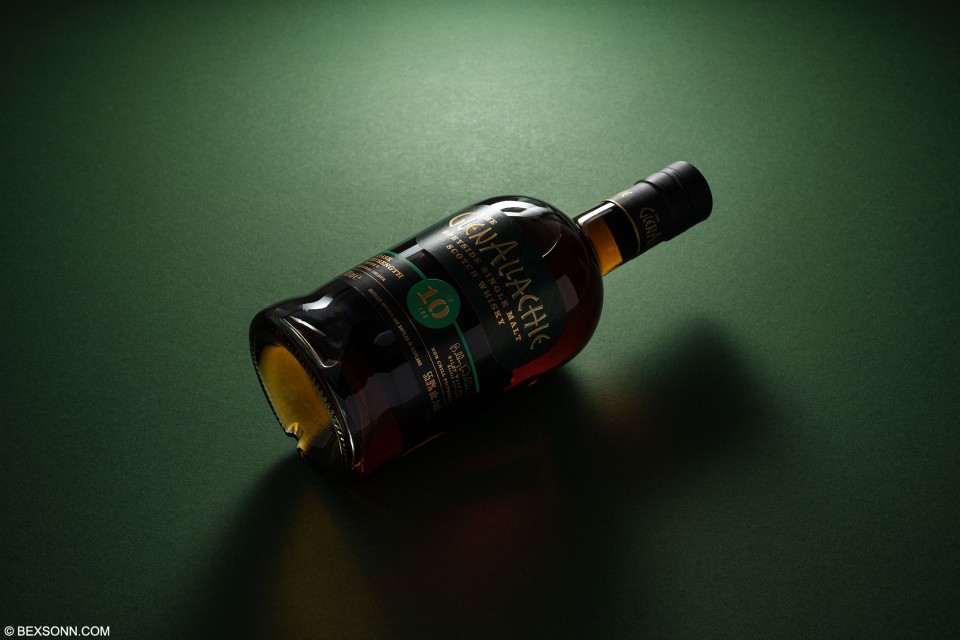 We’ve tasted quite a bit of GlenAllachie over the past few months and their whisky is delectable within its own right but similar to the GlenDronach they also produce an annual cask strength limited release. GlenAllachie, From the Gaelic Gleann Aileachaidh, which translate to ‘Valley of the Rocks’ is located in the heart of Speyside at the foot of Ben Rinnes, just outside the town of Aberlour. It is said the GlenAllachie (Glen-Alla-Key) has been a hidden gem for many year and was almost unheard of until it was taken back into private ownership. As one of the few independently owned distilleries in Scotland, this has allowed legendary master distillery Billy Walker to bless of with some more of his masterful blending skills.

It is said that Billy Walker spends endless amounts of time in the GlenAllachie warehouses sampling a range of casks, with over 50,000 on site it’s not a job for the faint hearted. That said, it is a job well worth the effort, which is evident from the previous Batch #4 that was awarded the ultimate accolade, World’s Best Single Malt award at the World Whiskies Awards 2021. Batch #5 has been aged for 10-years in a combination of Pedro Ximenez, Oloroso, Virgin Oak and Rioja Casks and is limited to 4,500 bottles worldwide.

On the nose: there is a warm invitation of currants, dark chocolate, orange peel, treacle, sherry and a hint of vanilla. These initial notes are closely followed by notes of roasted almonds, cinnamon, mixed spices, black pepper, cloves and nutmeg, Rounding-off the nose are notes of, espresso, raisins, a hint of green herbs, cardamom, ginger, a leathery note and a light floral note. On the palate: those warm and sweet notes of treacle, raisins, dark chocolate and oranges are ever-present, alongside notes of marzipan, sherry and a hint of sanguinello oranges. Notes of cloves, cracked black pepper and cinnamon start to emerge, with a velvety and creamy texture. Completing the palate are notes of ginger, a hint of mint, a touch of tobacco and a whisper of black forest gateau. The finish: is long, spicy and bittersweet, with lingering notes of almonds, nutmeg and ginger.

The verdict: This non-age-statement cask strength GlenAllachie aged in Pedro Ximenez, Oloroso, Virgin Oak ands Rioja casks, is delicious. It has a lot of flavour, as well as texture, which lends to the overall experience. It is so full of depth and fruitful, sweet flavours but has enough subtle spices and lighter notes that truly complement this drop. With an ABV of 55.9%, it requires addition of water in my opinion. Though I’d suggest trying it first to gauge just how much is required to suit your palate.

The GlenAllachie Batch 10 Year Old Batch 5 Single Malt Scotch Whisky can be found at any well-stocked whisky shop and is priced at £80. For more information on The GlenAllchie , visit theglenallachie.com