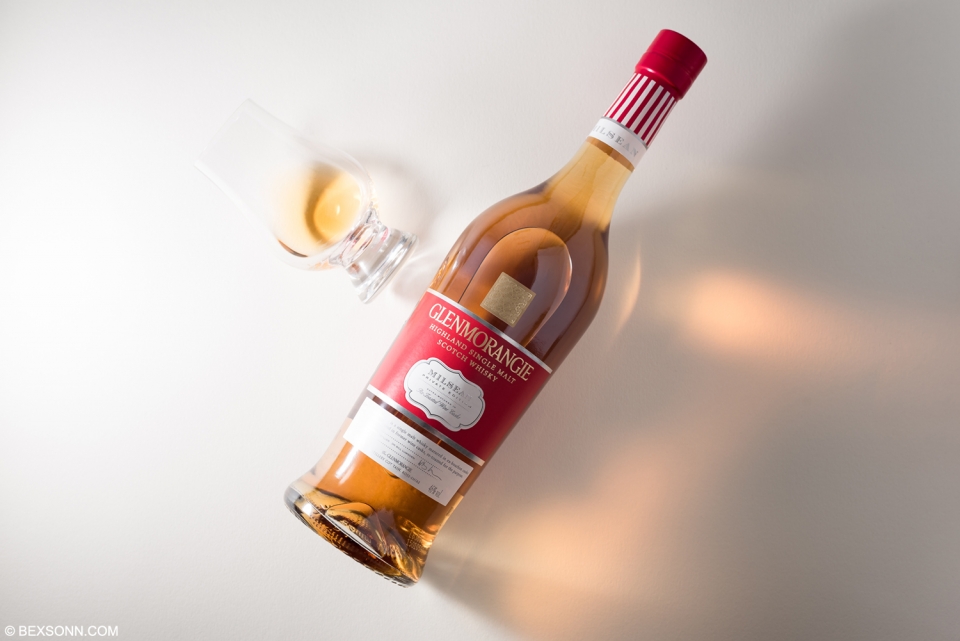 Just over a month ago we were invited to the Brown’s Hotel in London’s swanky Mayfair, where Glenmorangie would unveil their latest private edition. To date, this is Glemorangie’s 7th Private Edition and it was created in such a way that it would evoke nostalgia from not only Master Distiller, Dr. Bill Lumsden, but also for those who had fond memories of the old-fashioned sweet shops. Glenmorangie Milsean (pronounced ‘Meel-shawn’) is the first expression to be extra-matured in heavily toasted Portuguese red wine casks. Milsean, which is Gaelic for ‘sweet things’, draws on the effect of the charred wine casks, unlocking a rather unusual flavour profile, which creates a whisky with such attractive hints of sweetness. 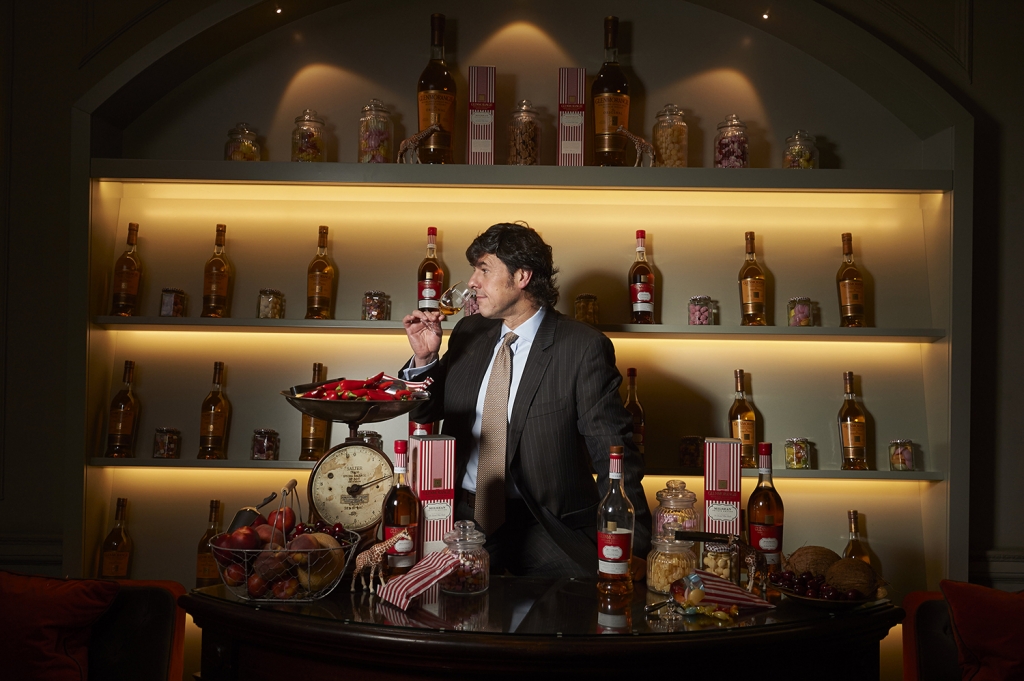 On the nose: is a lovely welcoming note of pure sweet shop indulgence in the form of pear drops, musk sticks, marshmallows, candyfloss, lemon sherbet and a waft of dark chocolate. This is nicely followed by ripe fruits, cloves, cinnamon and all-spice. A few swirls and more notes start to emerge in the form of vanilla, butterscotch, fudge, strawberry creams and popcorn. On the palate: is a lovely rich note of sherry, oranges and butterscotch. Closely followed by vanilla, spices, cinnamon and lemon zest. There is a suggestion of coconut, plums, raisins and candy sticks. Rounding off the palate is a hint of lychees and crème brûlée The finish: medium-long, spicy, with hints of ginger, Demerara sugar and lingering oak. 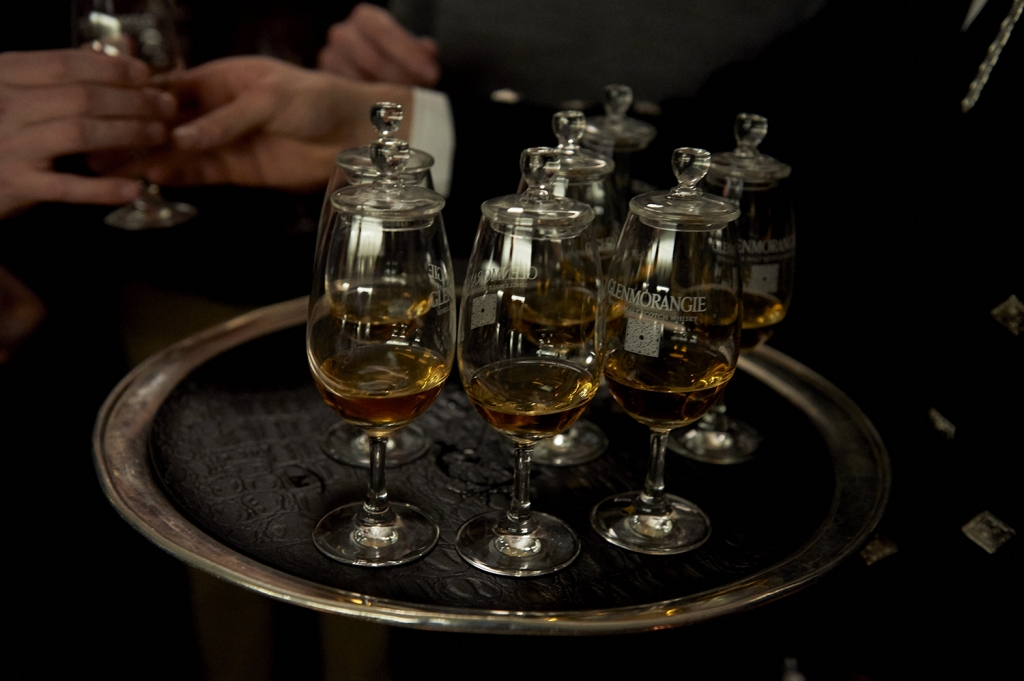 The verdict: I remember when I was first sent the press release info along with images about the Milsean. When I first looked at the packaging, it immediately said dolly mixture (pick ‘n’ mix), so the intended impact had worked its magic. From nose to palate it also delivered that nostalgic sweet shop flavour. However, it isn’t overly sweet at all but just pure genius, flavour balancing, which I’m sure is down to Dr. Bill Lumsden’s re-toasted wine casks. With an ABV of 46%, in my opinion, you don’t really need to add any water. However, if you require water then add in small quantities until it’s right for you but to truly experience the full riches of the notes, then I suggest you leave to breathe for approximately  3 – 5 minutes.