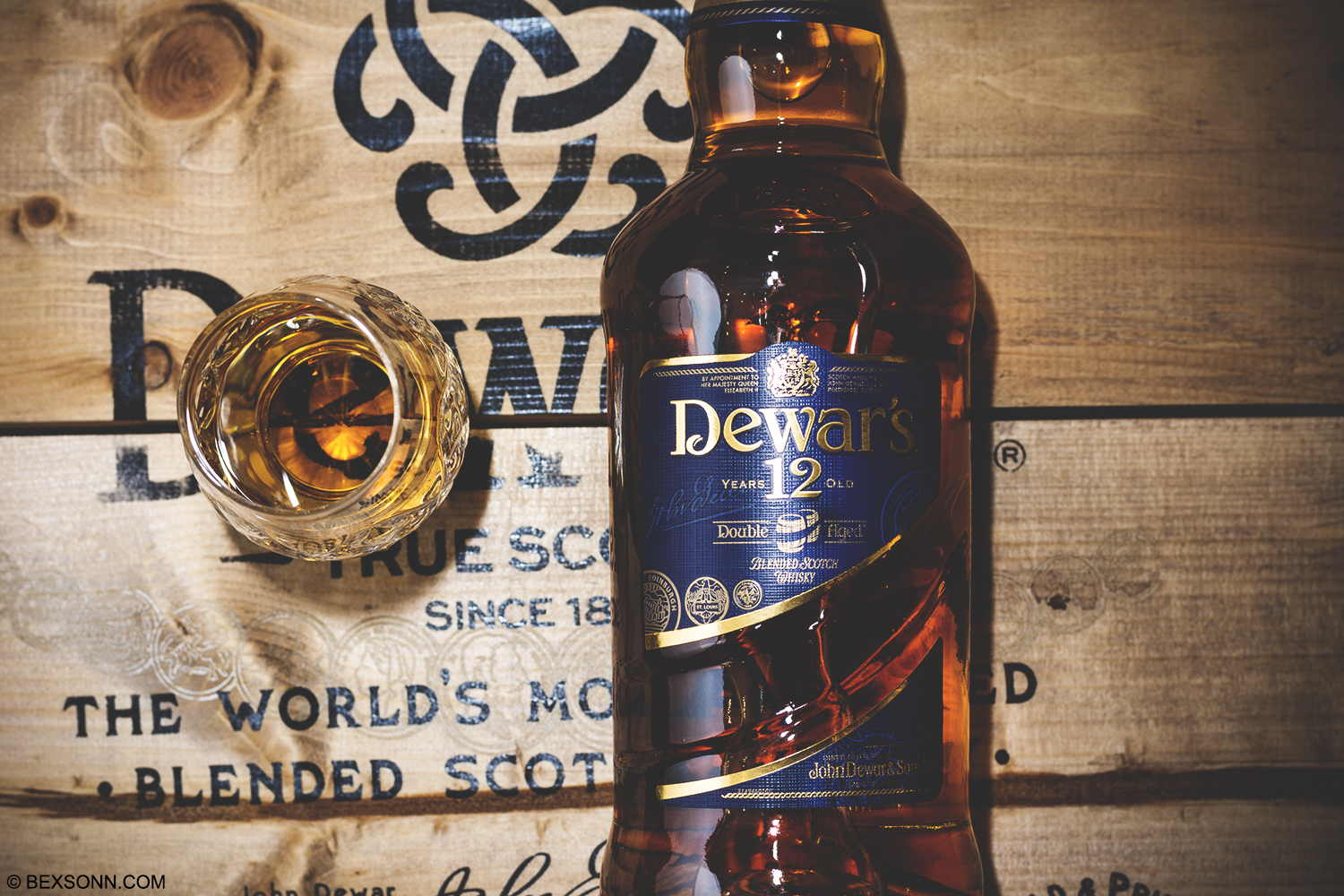 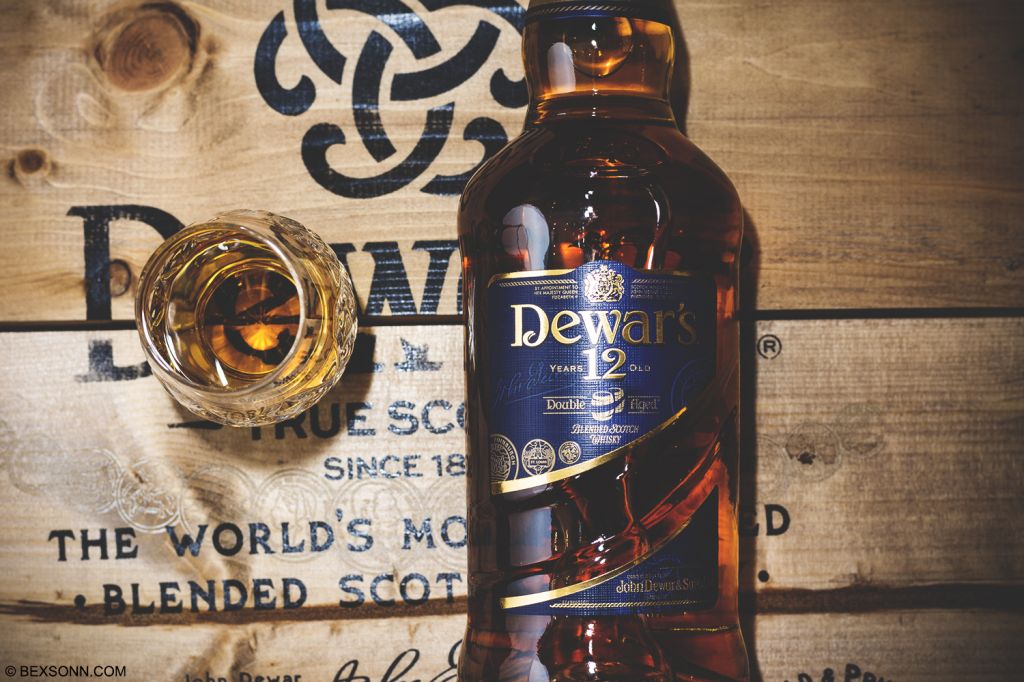 Dewar’s: John Dewar – some would say he was one of the marketing pioneers of the 19th century, why? When it came to getting the word out around the world, John took what many would say is a very good and modern approach to getting Dewar’s in bars across the world. It was quite a cunning plan: John would go into a bar and request a dram of Scotland’s finest – Dewar’s – to which the bartender would reply “I’m sorry Sir we’ve never heard or sold such whisky here! Disgruntled, John would then turn away in disappointment. The next day John Dewar’s sales associate would then visit that bar and then sell crates of Dewar’s Scotch to said bar. Pure genius!

Dewar’s have pioneered their own double-aging process over a 100 years ago, putting whisky back into butts after blending, to age it for a further 6 months for a smoother taste, fuller flavour and longer finish. On the nose: you’ll get a lovely waft of sweet honey, followed by notes of apples, toffee and fudge. These initial notes are then closely followed by warm butterscotch, vanilla and cinnamon. On palate: those notes of honey are very present but then followed by sultanas. Those apple and toffee notes come alive with a wisp of fresh citrus and vanilla.    The finish: is surprisingly smooth, with a hint of caramel, lingering citrus and oak.

The verdict: Quite a surprising dram, well worth the money. Some interesting notes coupled with a subtle yet refreshing finish. I would urge you to try it first without any water and only add a little if need be. I would also suggest once pouring, that you leave it to stand for at least 5 – 10 minutes to allow it to breathe.