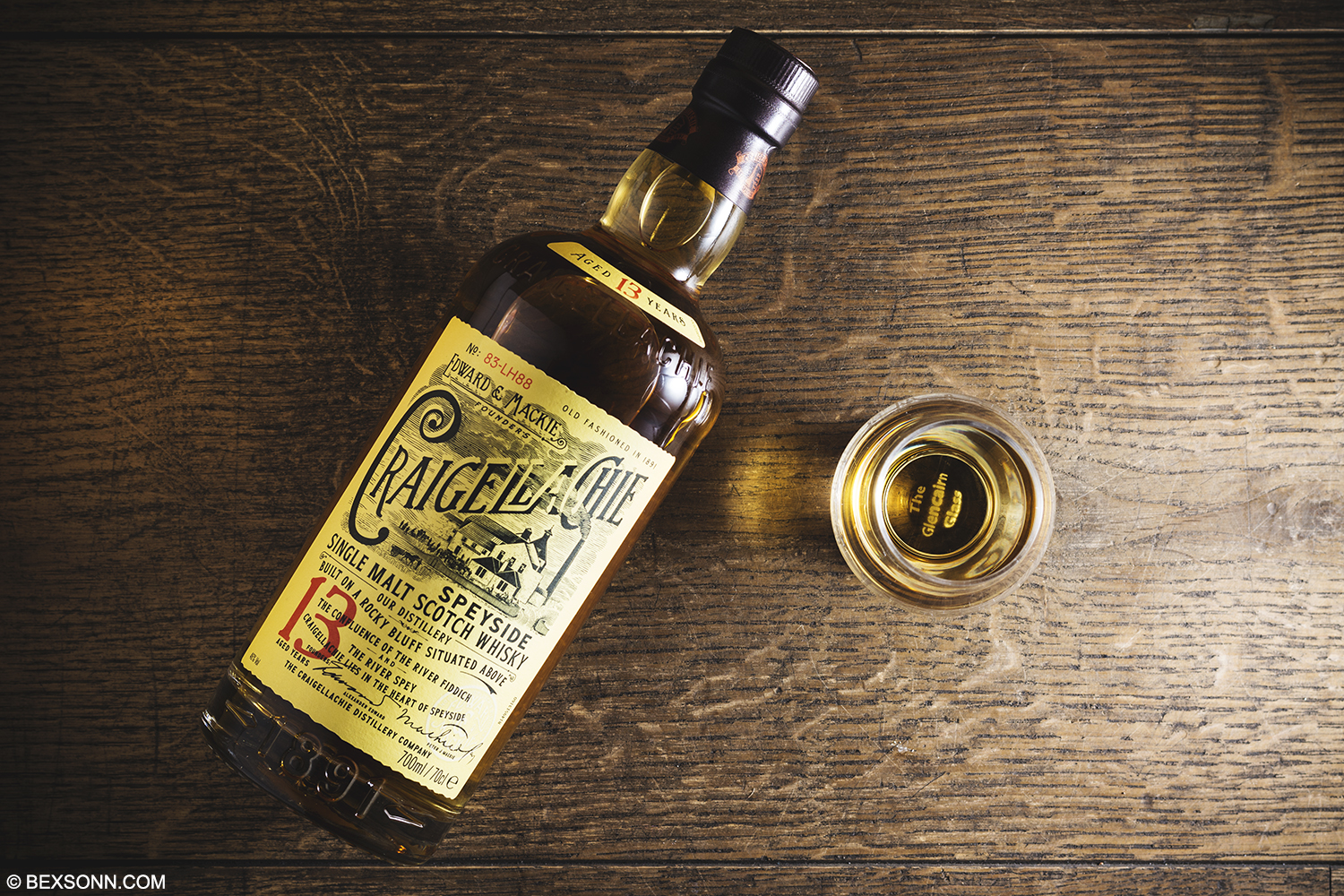 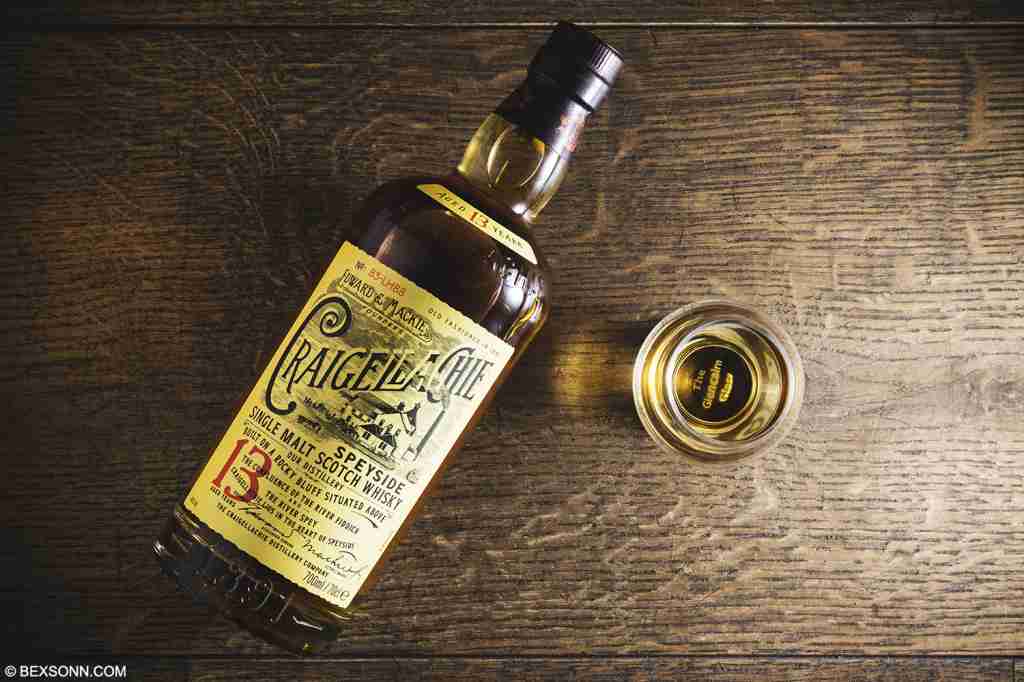 Craigellachie 13 Year Old Single Malt Scotch: A few weeks back we were invited to a tasting with a pretty old Speyside distillery located in the region of Banffshire and if you remember we’ve looked at a few Scotches from this area of Scotland before, here, here and here. Craigellachie has been in production since 1891 and scotches from this distillery are usually lost within Dewar & Sons blends – which we’ve also featured here –  though they have released during their history just a handful of official bottlings. However, thanks to a few gentleman’s determination, Craigellachie will now be available to purchase as a single malt scotch whisky. To this day, Craigellachie uses old-fashioned ‘worm tubs’ to cool and condense the distilled spirit – I think the best way to describe how it looks would be like your intestines. Worm tubs typically mean less copper contact during production which creates strong and meatier notes.

On the nose: you’ll be greeted with sweet, fruity notes of pineapple, soon followed by notes of honey. Notes of vanilla will start to emerge followed by cloves, spices and strangely enough candy floss. There were also notes of sherry, banana and a slight hint of sulphur.  On the palate: those sweet pineapple notes are ever-present, along with vanilla and candy floss. The palate starts to get quite peppery and spicy but there are hints of liquorice that start to filter through, with a hint of smoke. The finish: is medium to long and peppery.

The verdict: A very enjoyable dram full of flavour. Craigellachie is known for being a very meaty drop and I concur, it was indeed. Despite its meaty, full-bodied nose and palate, it was a dram that didn’t require any water – though if you do need to then only add a very small amount. If you don’t feel the urge to add any water then allow the scotch to breathe for approx. 5 – 10 minutes to open up the nose and palate.