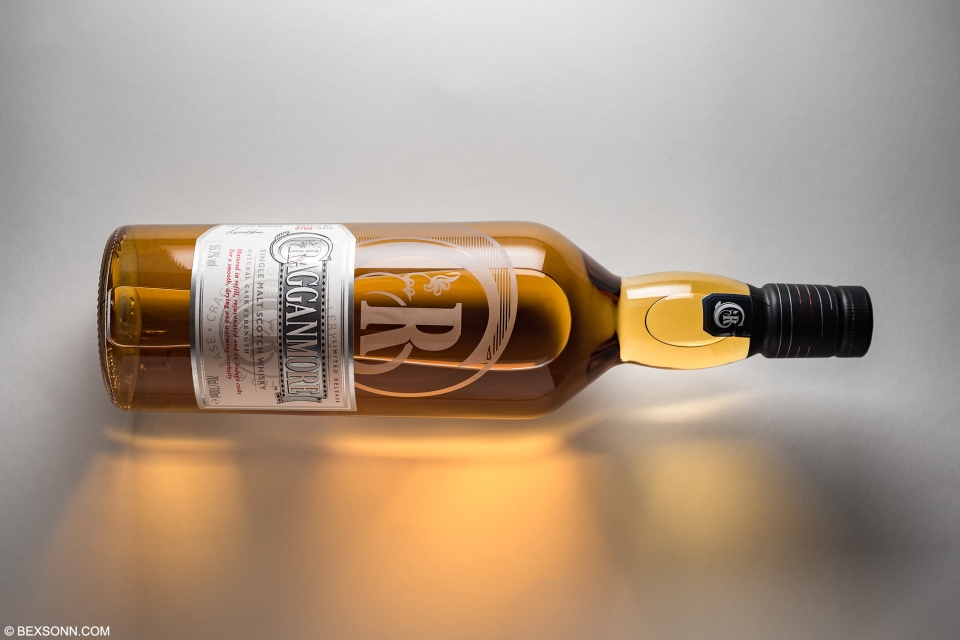 So far we’ve looked at two other drops from the Diageo Special Release collection 2016 (Auchroisk & Mannochmore), this is the third we shall dive into. Built in the Ballindalloch, deep in Speyside, this distillery was only made possible by the opening of the Strathspey railway  in 1863. Founded by one John Smith, who was acknowledged as being one of the most experienced distillers of his day, having previously worked for Macallan, Glenlivet and Glenfarclas. The distillery opened in 1869 but due to John’s passing in 1893, it was passed on and eventually in 1923 sold. Now owned by Diageo, Cragganmore is known for being lightly peated, rich and meaty.Part of the Diageo Special Releases 2016 collection, this limited edition non age statement expression from Cragganmore is matured in refill and rejuvenated American oak hogsheads and ex-bodega European oak butts. Only 4,932 individually numbered bottles of this Speyside Single Malt are available worldwide.

On the nose: you’ll get intense notes of toffee, spices, figs, vanilla and lavender. These initial notes are closely followed by thyme, orange zest, madeira cake and fresh red apples. Rounding off the nose are notes of salted caramel, almonds, aniseed, oats and malt. On the palate: you’ll experience those fresh red apples, which are followed by spices and light peaty notes. More notes start to emerge in the form of toffee, hazelnuts, cinnamon and the zing of that orange zest. There are some light herbs wafting around in there, as well as treacle, a musky note, liquorice, marzipan and cracked black pepper. The finish: is long and spicy with peppermint, lingering oak and smoke.

The verdict: This Cragganmore Diageo special release has some consistently, beautifully balanced notes, however, they do require some patience. The notes don’t seem to jump straight out at you but rather just keep emerging the further you delve. It has a beautiful nose full of depth, mirroring the palate that has a delightful peat note, adding even more depth. This is a great all-round dram that is quite nicely priced too. Bottled at an ABV of 55.7%, this genuinely special bottling is one that, in my opinion, can be enjoyed how you please, though a drop of water does subdue that spicy edge.

For more information on Cragganmore, visit the official website.