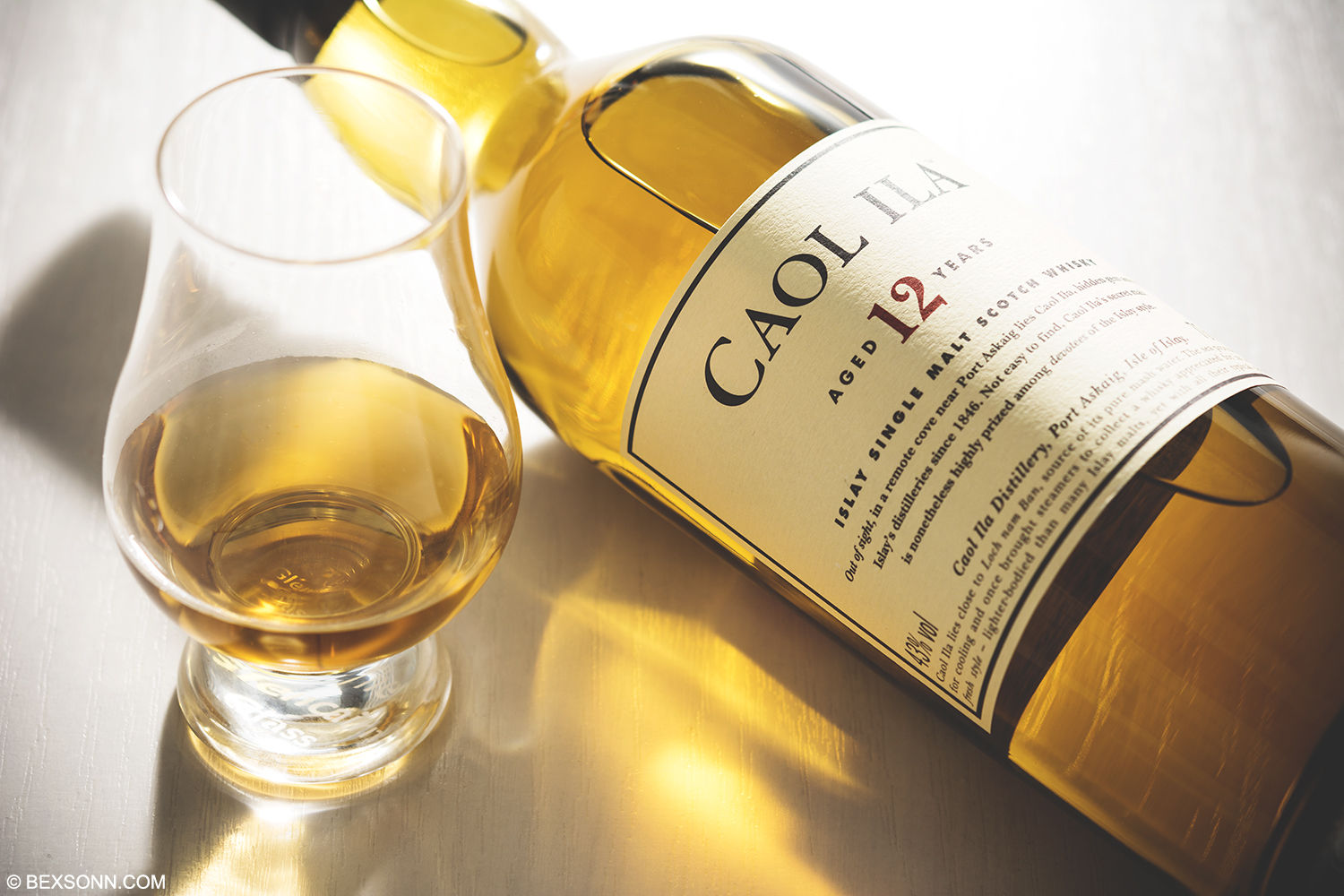 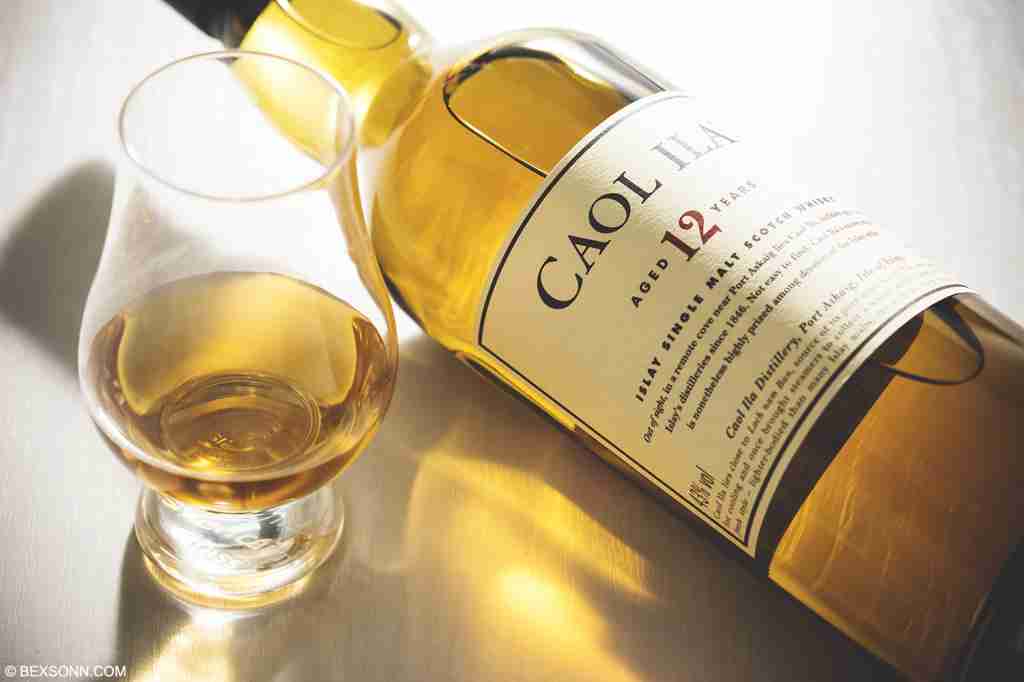 Caol Ila 12 Year Old Islay Single Malt Scotch: Pronounced ‘Cull-Ee-La‘ it is known as one of the hidden gems of Islay, nestled down at the sleepy bay of Caol Ila lies the islands biggest distillery. Caol Ila is surrounded in some of Scotland’s most beautiful scenery. Sitting near port Askaig on the Isle of Islay, Caol Ila stands tall and proud along the fast flowing water separating Islay from Jura. But for those of you who are unaware, Islay whiskies are known for packing a peaty punch with tonnes of flavour and do have a bit of a marmite – love it or hate it- effect. Caol Ila 12yo is known for being smooth, fruity and light in the peaty area.  On the nose: you’ll be greeted with a warm waft of mixed pickled fruits, cinnamon and eucalyptus. Followed by plums, spices, burnt toast, smoked haddock and some medicinal TCP notes. On the palate: those warm mixed fruits are present but not as potent as nosed but there are sweet honey notes in there that were not noticeable on the nose. Those cinnamon and spicy notes start to emerge followed by green olives, smoky oak, coal and a twist of lime. The finish: is medium to long, sweet, oaky, with lingering peat.

The verdict: For me, this year the best Islay scotch malt I’ve tasted this year is the Bunnahabhain 18yo and so this Islay malt had a lot of living up to do but make no mistake I had already, before popping the cork, adjusted my expectations. Did it live up to them? Of course, this dram was everything I expected to be, smooth, sweet, peaty and well-balanced, and despite its age it has maturity beyond its years. Probably not a dram you’ll need to add water to but if you do, then only add a small amount. I found when left to sit for 5 minutes the nose and palate really opened up.