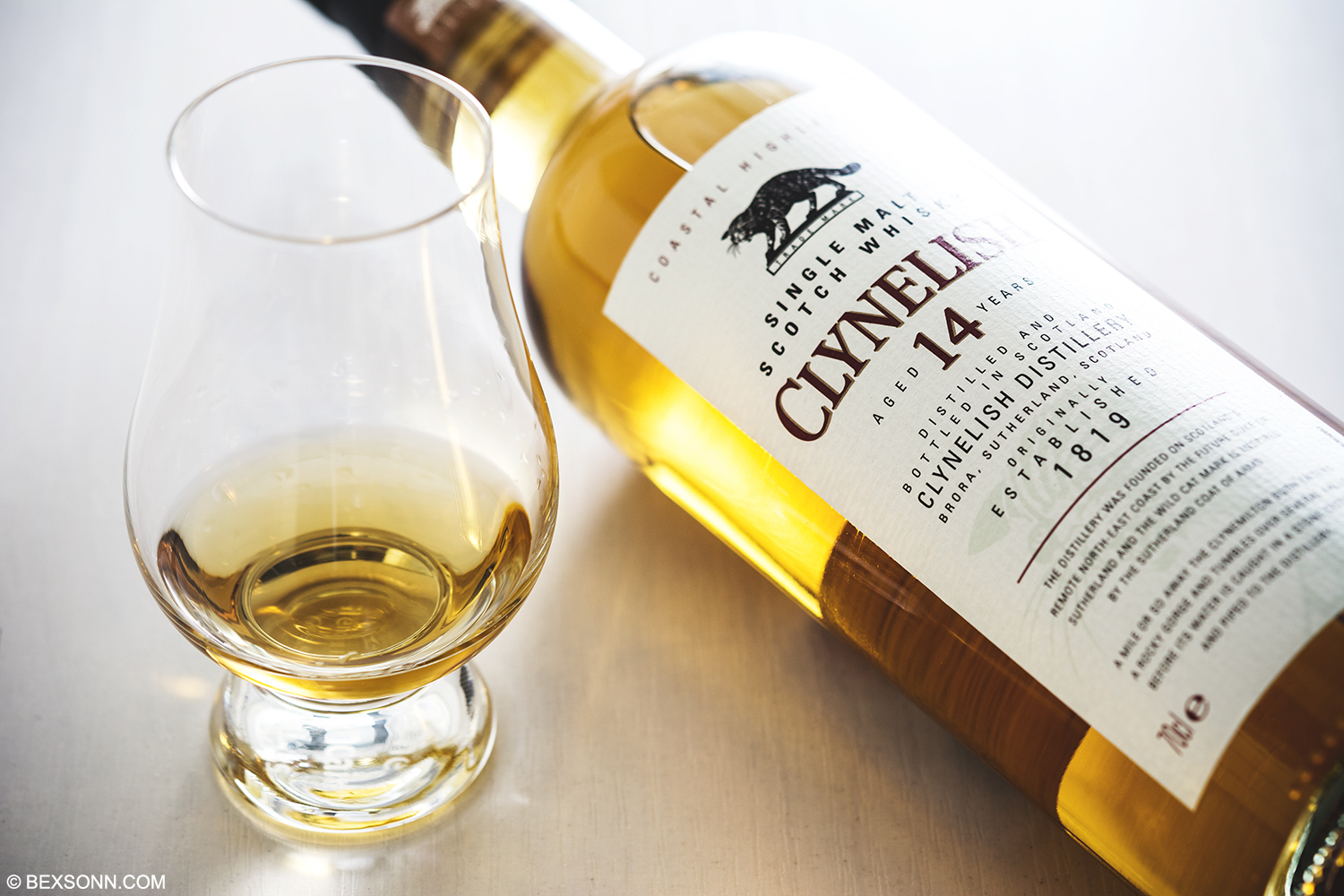 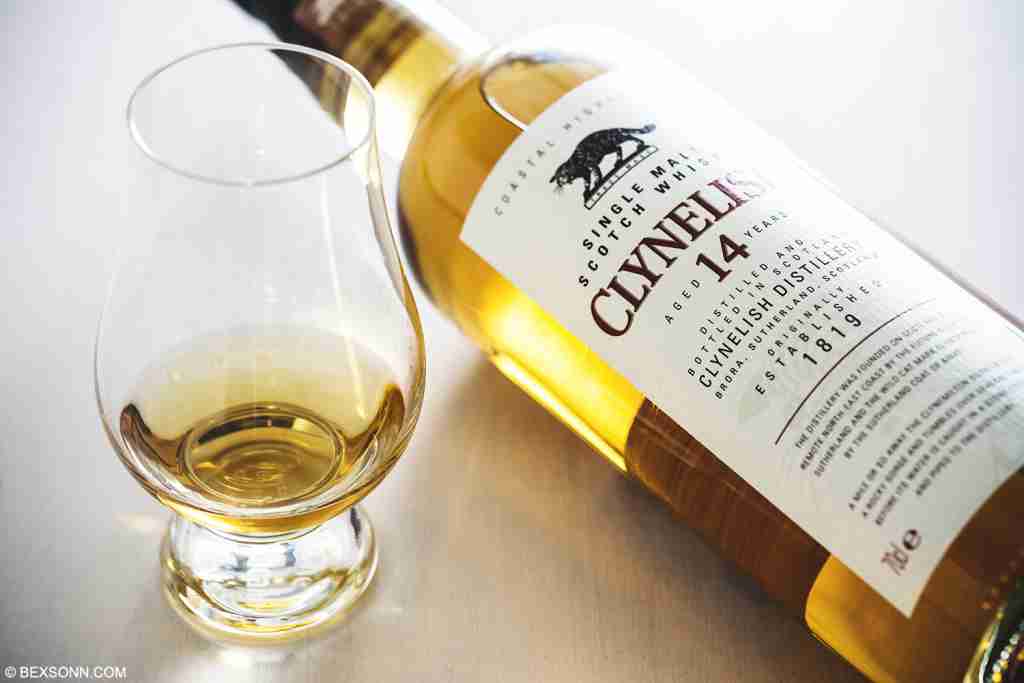 Clynelish 14 Year Old Single Malt Scotch: Rewind a couple of months back to when I was stood dumbfounded in the pop-up Whisky Shop, in London’s Westfield shopping centre, by this Scotch you see before you – why? We’ll get to that but first, some brief information on this rather interesting distillery located in the middle of nowhere, which is never a bad thing when it comes to distilleries. Slightly confusing but the original Clynelish distillery was actually built-in 1819. Another Clynelish distillery was built opposite in 1968. Once this new and more spacious distillery was opened, the original was shut down. Due to unforeseen circumstances and demand the original distillery was re-opened in 1969, renamed Brora and started producing heavily peated scotch whisky for blending. In 1983 the original distillery would close for good and the newer Clynelish distillery would solely provide the scotch whisky for blends. I did say it was a little confusing. Clynelish wasn’t very easy to find as a single malt in the 90s but at some point a 14-year-old semi-official ‘Flora & Fauna’ became available. Then in 2003 an official 14yo bottling of Clynelish was introduced.

On the nose: you’ll be hit with an intense waft of sweet oranges – akin to a jar of marmalade, followed by marzipan and vanilla. Notes of a nutty nature will start to filter through, coupled with some dark chocolate, cloves and a touch of oak. Right at the end was an ever so light note of butterscotch. On the palate: those ever so sweet oranges nosed are ever-present but with a much more intense flavour of chocolate. Notes of marzipan, along with vanilla and cardamom start to emerge. Some cinnamon and peppery, spicy notes start to come through, followed by a lavender note. Some subdued hazelnuts and oak start to emerge completing the palate. The finish: is medium – long, sweet, peppery, with lingering chocolate oranges.

The verdict: I was truly taken aback with this dram, it offers so much flavour and so much depth, yet it is so nicely balanced and has a lovely full-bodied texture to it. At the end of it all you’ll be left thinking how is this Scotch only 14-years-old! I know I was. The Clynelish 14 Year Old has a ABV of 46%. Definitely a dram, that for me, doesn’t require any water but just a little air-time to allow the dram to breathe. Though, a very small drop of water does open up the dram a little more, releasing some more of those hidden notes.

For more information on Clynelish, visit the official website.