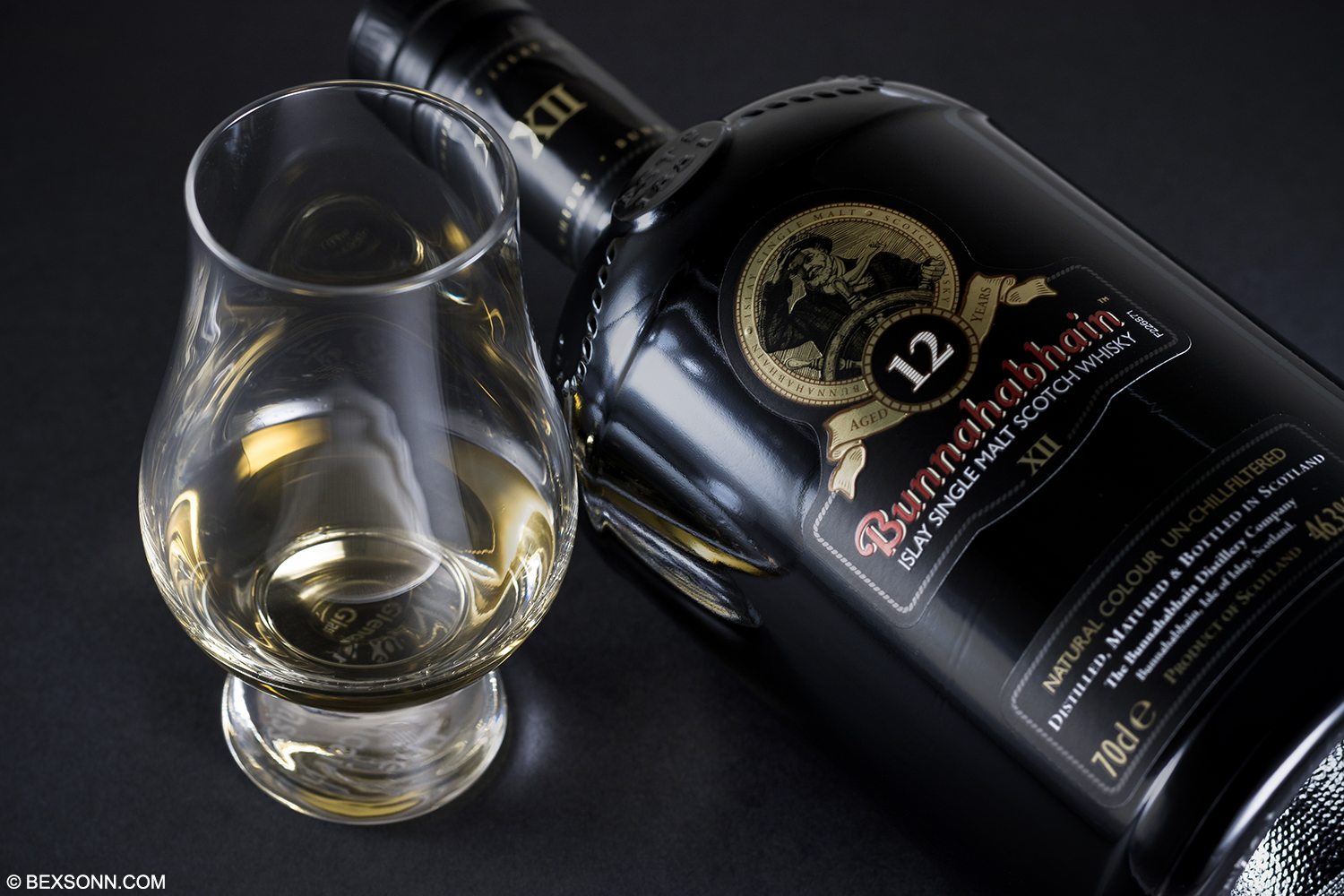 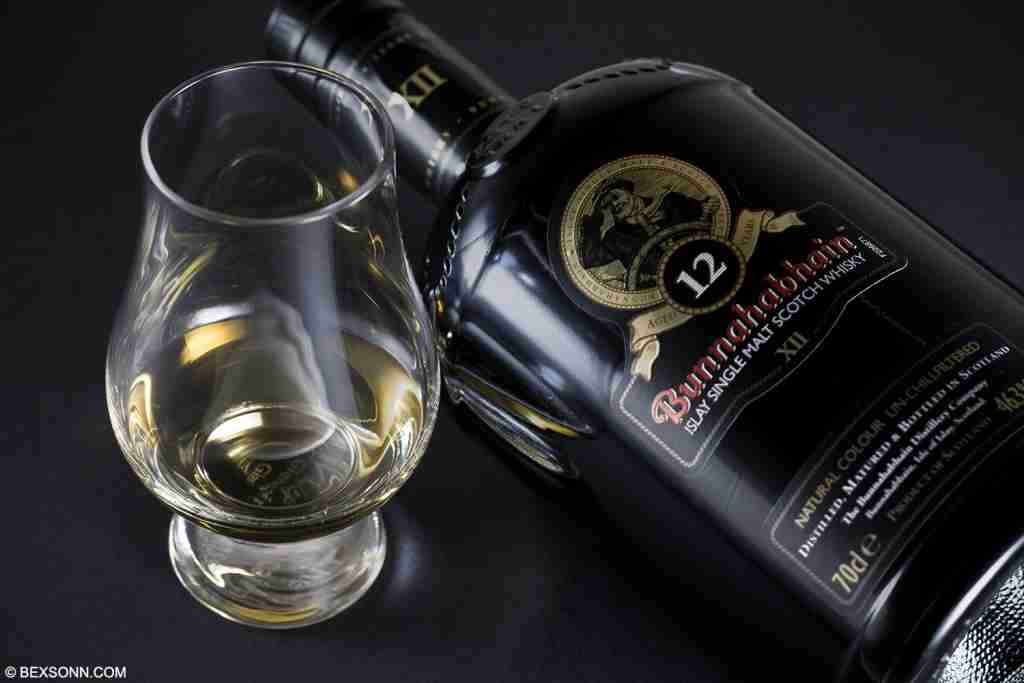 Bunnahabhain 12 Year Old Islay Single Malt Scotch: We’ve looked at Bunnahabhain before and in fact the 18yo we tasted last year was by far one of our favourite Islay scotches we tasted. Pronounced Bu-na-ha-venn, their whiskies are fondly well-known for their wonderfully gentle and warming taste, which differentiates them from other Islay whiskies. While we are well aware of the weight we may have placed on the 12-year-old, because of its older sibling, we would probably liken this dram to the Caol Ila 12yo, which we were also very fond of. They of course share the same amount of years spent locked away in a cask, on the same Island.

On the nose: you’ll get an intense, warm waft of sweet vanillas, brown sugar and toffee. There is an inviting waft of sherry, red apples and citrus zest. This is then followed by cinnamon, almonds, some light clove notes, lavender and a very slight hint of smoke. On the palate: those warm notes of sweet brown sugar are ever-present, coupled with those toffee notes and vanillas first nosed. Those cinnamon, nutmeg and clove spices start to emerge, with a hint of saltiness. Rounding off the palate are notes of lavender, zest and subdued peat. The finish: is medium to long, zesty, peppery, with lingering peat and brown sugar.

The verdict: Bunnahabhain; unlike any other Islay Scotch whisky, offers so much in the way of balance of peat and sweetness, with a spicy undertone. This dram lives up to the billing! While its not as smooth as its older sibling, its youthfulness lends to its spicy edge. For me this has to be one of the best 12-year-old Islay scotch malts on the market. Definitely a whisky that doesn’t really need any water but if you want to unlock the plethora of notes available, then only add a few drops. I found when left to sit for around 5 minutes, this allowed the whisky to breathe enough to widen the available notes.