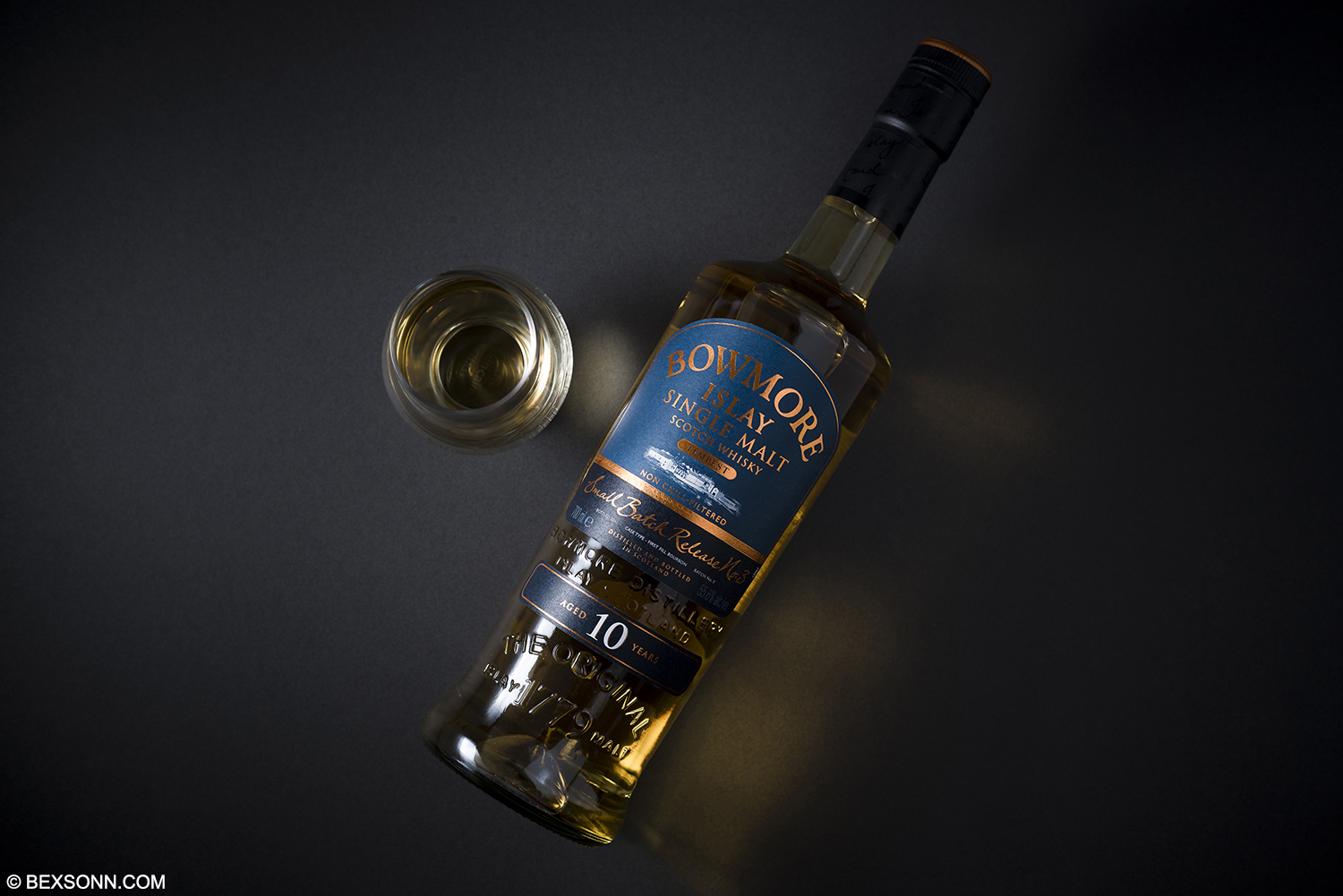 Bowmore Tempest: Located on the Scottish shores of Loch Indaal ever since 1779, the Bowmore distillery is famed for producing some of the most exquisite Islay single malt Scotch whisky. Known for making some of the best well-balanced, rich, warm and smoky whisky, Bowmore set out to create a small batch release by the name of Tempest. Matured in ex-Bourbon and currently in its fifth iteration, with a sixth about to be released, each batch of course differs from the last. Looking at the Bowmore Beaufort Scale, Batch 1 is described as a strong gale, while batch 2 is described as a storm and then there is batch 3, which is described as a violent storm. There is no doubt that everybody will have their favourites among the small batch releases but as mentioned, with each one having its own unique profile I think it is safe to say there is a batch release that Islay whisky lovers will appreciate.

On the nose: greeted by a warm waft of sweet apricots, oranges and vanilla, alongside some oily notes. After a couple of swirls notes of raisins, green apples, lavender and a touch of citrus zest starts to emerge with a hint of marzipan and parma violets. You’ll be able to smell spicy notes of cardamoms and fennel seed with some medicinal notes. To round off the nose is a warm barley note and an ever so light note of peat. On the palate: those sweet orange notes are intense coupled with that flavour of brown sugar and  a lovely note of peat. Those notes of cardamoms and almonds start to emerge, with a lovely oily, buttery yet grainy texture. Peppery and spicy notes make their presence known, along with oak, citrus zest, salt and this overwhelming tanginess. The finish: is long, sweet, with lingering peat.

The verdict: If you remember, last year we sampled this Bowmore 15-year-old Laimrig that was absolutely outstanding. The 10-year-old Tempest is a dram with fire in its belly! It’s warm and inviting but at the same time peppery and spicy. It is packed with lovely, endearing, balanced notes that just tickle the nose and palate without restraint. With a ABV of 55.6%, this is likely a Scotch you’ll want to add a few drops of water to but not too much, as this will unsettle the equilibrium of this dram.

Batch No.3 of the Bowmore Tempest 10 Year Old Single Malt Scotch Whisky is available online or in well-stocked Whisky Shops, for approximately £50.