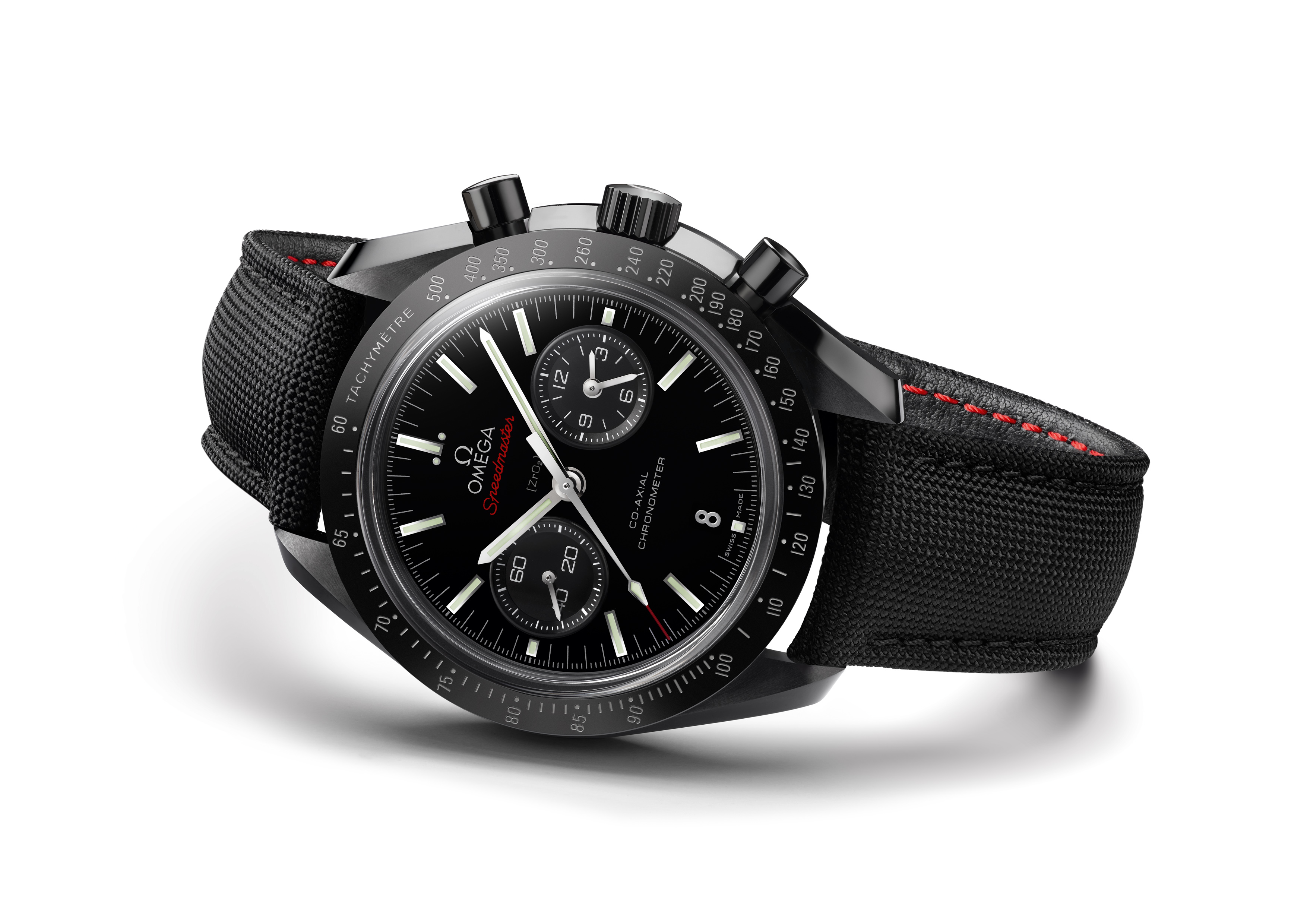 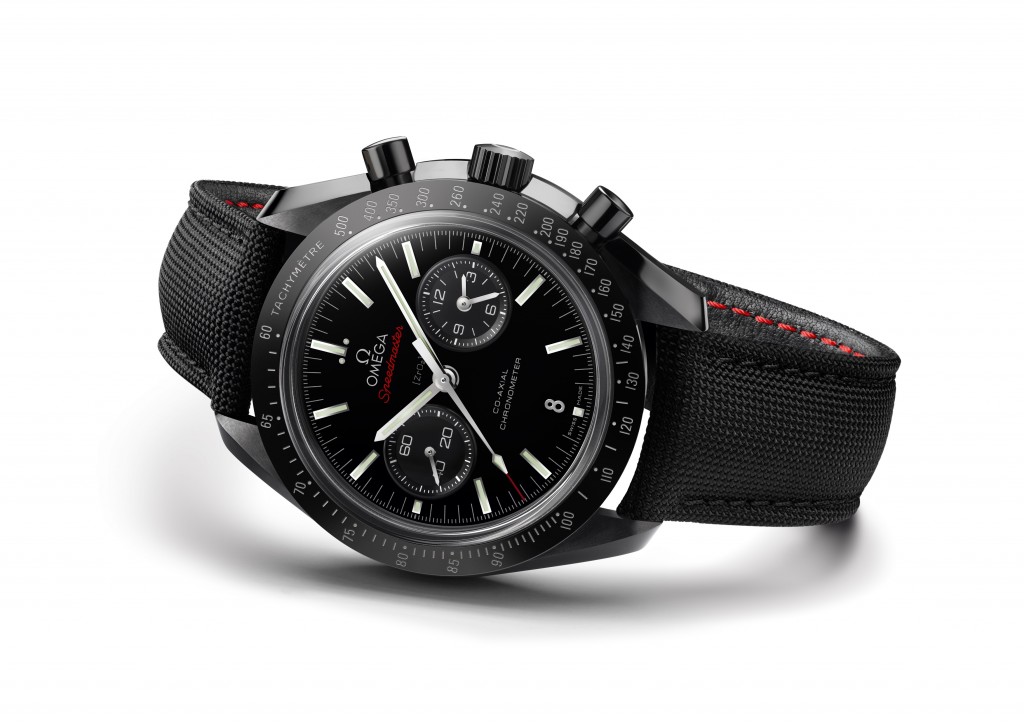 Speedmaster 9300 Dark Side Of The Moon – There are a few BaselWorld 2013 novelties this week. However, there is one that has a few watch enthusiasts drooling (me included).

When the first few partial pictures were released by Omega, it had tongues wagging. There was a lot of speculation on what it was exactly and what material it was made out of. Omega then released the full spec and pictures of this marvellous timepiece you see below. 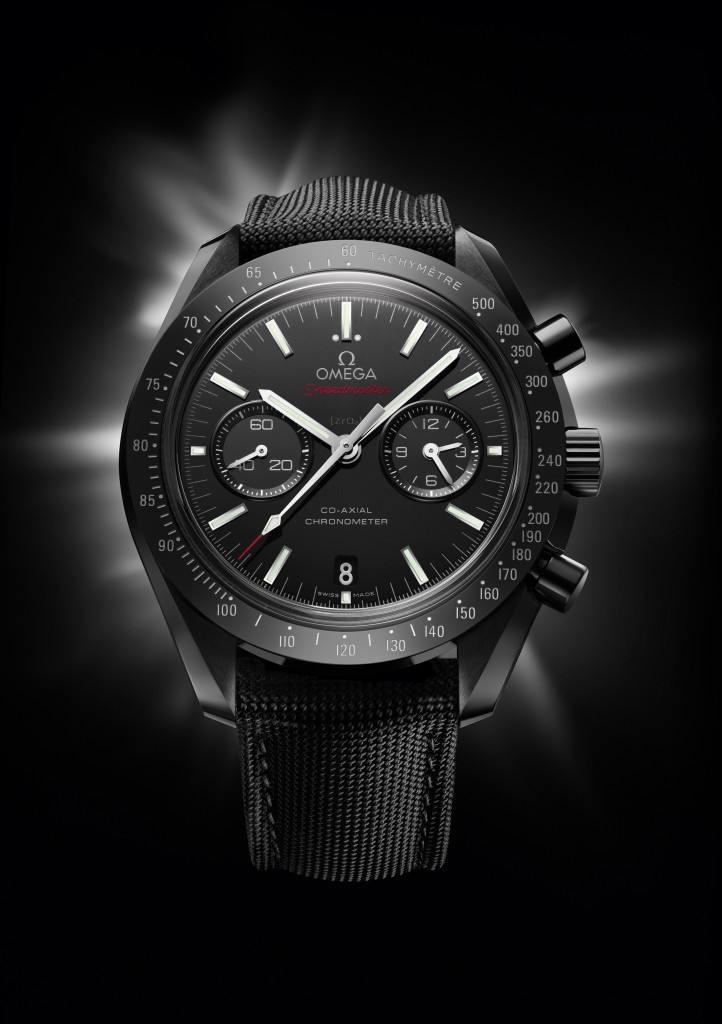 I have a bit of a thing for Speedmaster’s and it’s great to see that unlike others who choose not to stray too far from the norm, Omega have decided to start playing with Carbon Ceramic (ZrO2 – zirconium oxide ceramic). However, this is not the first time Omega have tried to create a timepiece made of PVD or DLC composites but there initial efforts were not up to high standards.

For more info on this timepiece visit the official Omega website