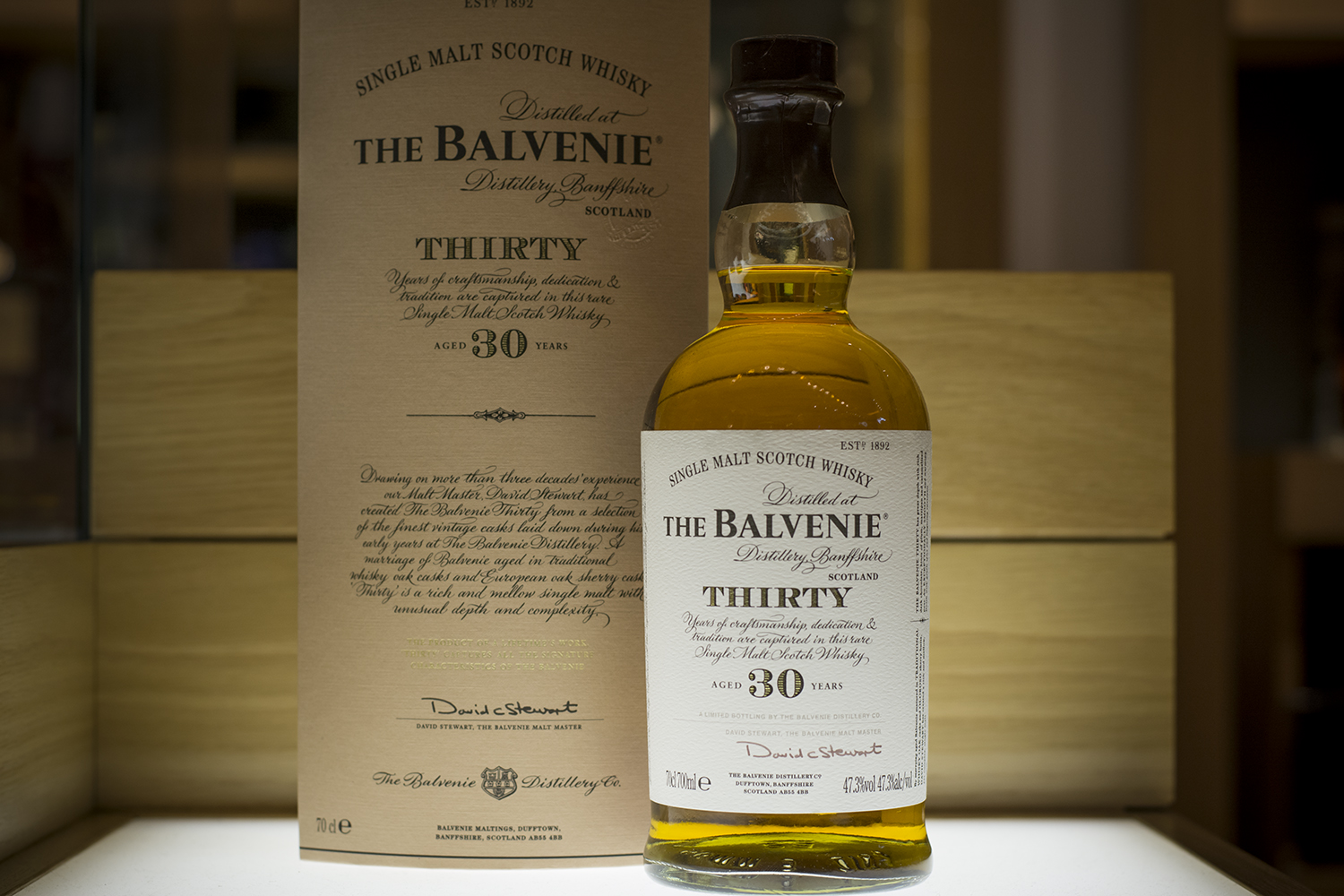 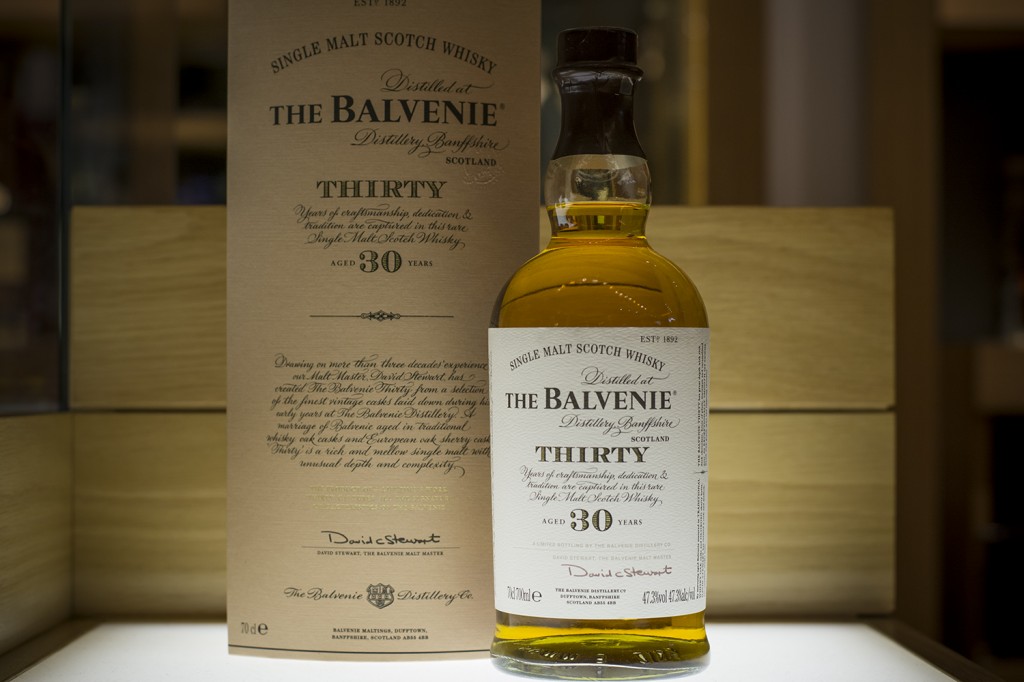 The Balvenie 30 Year Old Single Malt Scotch:  This rare and fine 30-year-old scotch is slowly aged in traditional oak whisky casks and married with that aged in European oak sherry casks, leaving it full of Balvenie character and depth. On the nose: you’ll get plenty of vanilla, coupled with some tropical notes (mostly banana). There is also a hint of plums and marzipan, followed by pears. palate: those vanilla and banana notes will be confirmed, then there is a strong kick of oak (which is no doubt down to the years it has spent maturing in those ex-bourbon casks).  The finish: is very warm and has a very moderate kick of alcohol with some lingering spices.

The verdict: A beautifully aged whisky which is unmistakably Balvenie. I do find that sometimes when you taste a whisky that has been in an ex-bourbon cask for so long, it takes on too much of the characteristics of the wood but this has been perfectly balanced. As with all single malt scotches – this is best enjoyed straight, or with a very small amount of mineral water to allow the flavours to breathe. 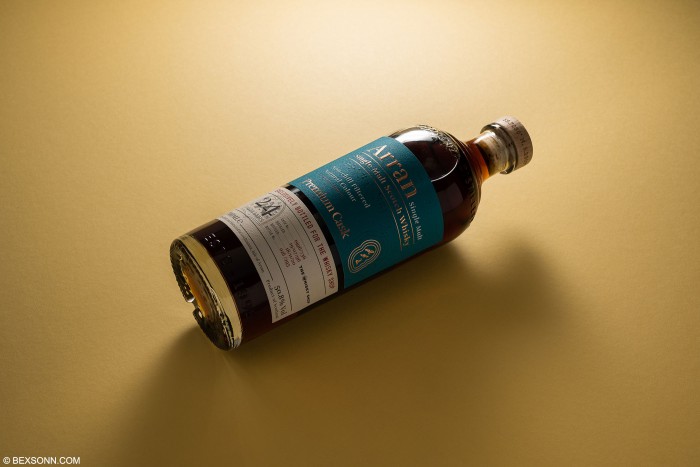 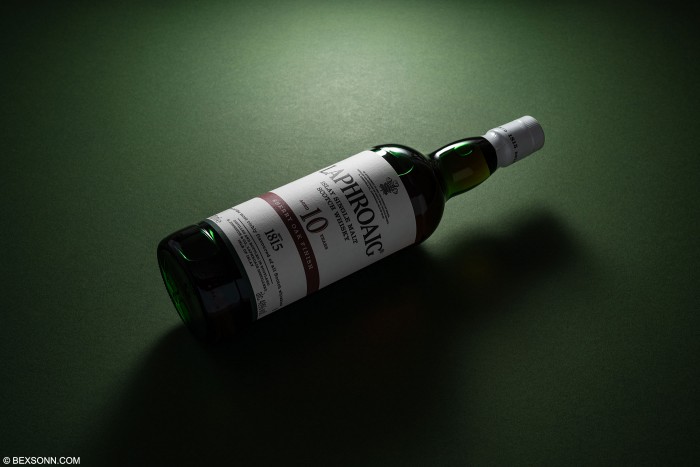