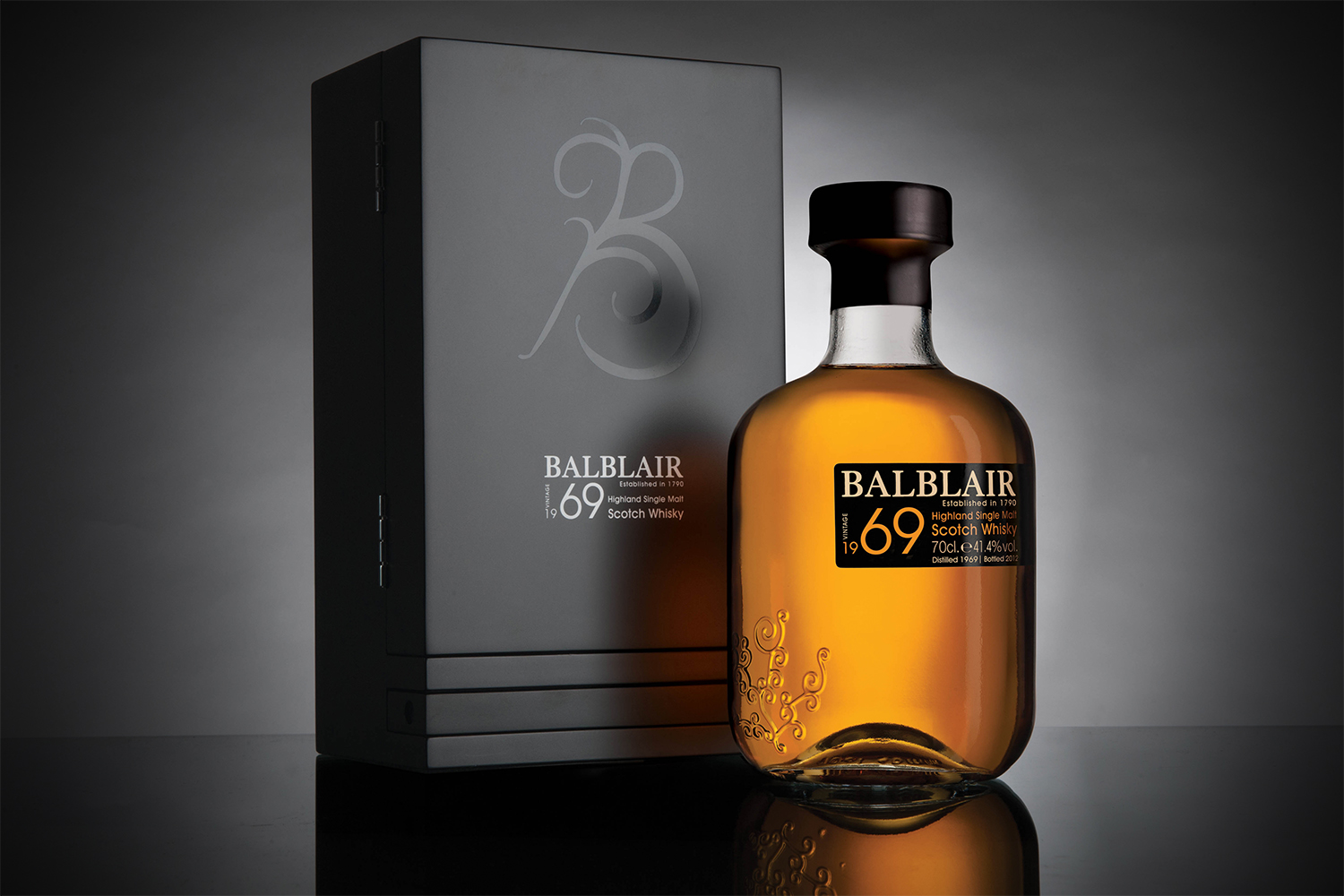 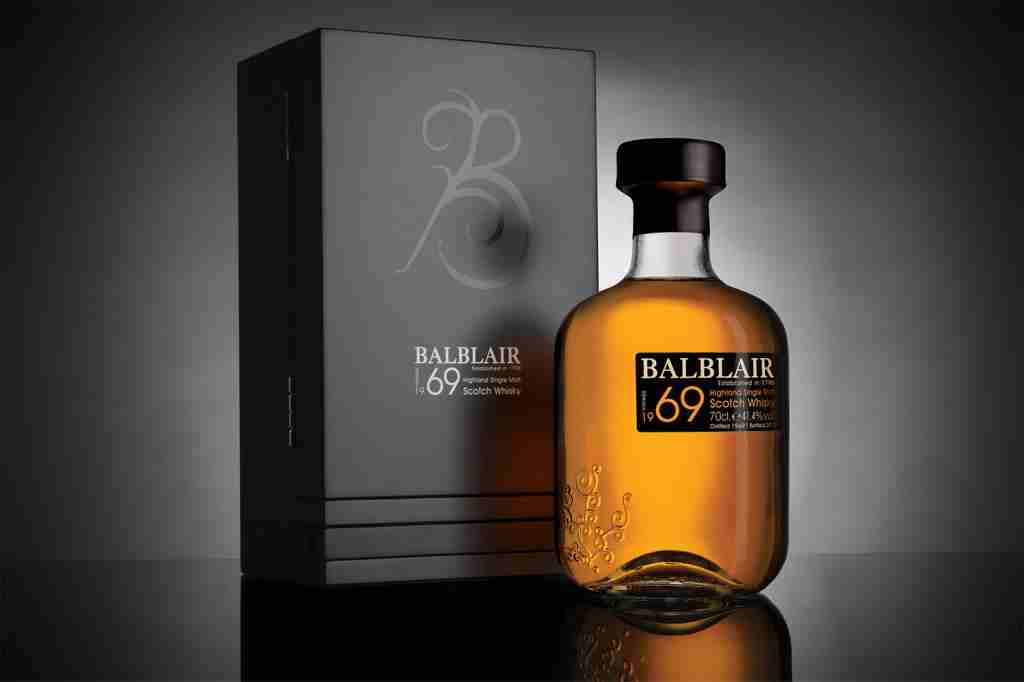 As you may well know, we like a fine timepiece here and things are no different when it comes to whisky. I received a sample of this rare dram a couple of months back and have been sipping it slowly. This 1969 from Balblair’s vintage range, was, well – distilled in 1969. As I sit here writing up the notes to this delectable whisky, wrapped around my wrist is my 1969 Omega Speedmaster. But to those of you who are Speedmaster fans or even those who are intrigued by space travel will know that this is the exact same year the moon landing took place. Image that, this scotch was distilled in that same year! This rare Vintage single malt is matured in American oak and ex-bourbon hogshead casks. Balblair 1969 is a dram that requires patience and is a vintage that displays remarkable complexity and balance. Truly the jewel in the crown for Balblair. Originally released in the States in late 2012, this vintage has recently been launched for the rest of world for all to savour.

On the nose: you’ll be welcomed with sweet notes of vanilla. Notes of a cedar wood nature will start to appear followed by flavours of deep toffee notes. Some wafts of liquorice will emerge, along with some dried figs, a touch of smoke and spicy oak. On the palate: those rich, deep, sweet toffee notes will make their presence known, along with the vanillas and spices. Those dried figs notes and cedar wood will slowly start to appear. There is a lovely note of fragrant incense floating around, accompanied with those hints of smoke. The finish: is medium to long, sweet and spicy with a lingering oak.

The verdict: This Balblair vintage 1969 is superbly balanced and has classic Balblair notes written all over it. It is however a dram that requires a bit of patience until you can fully enjoy it. A scotch that, in my opinion, didn’t need any water – though if you do need to then only add a very small amount, as I found when too much was added this over powered the oak and cedar wood notes. If you don’t feel the urge to add any water then allow the scotch to breathe for approx. 5 – 10 minutes to open up the nose and palate.

For more information on this 19169 Vintage, visit the official Balblair website.