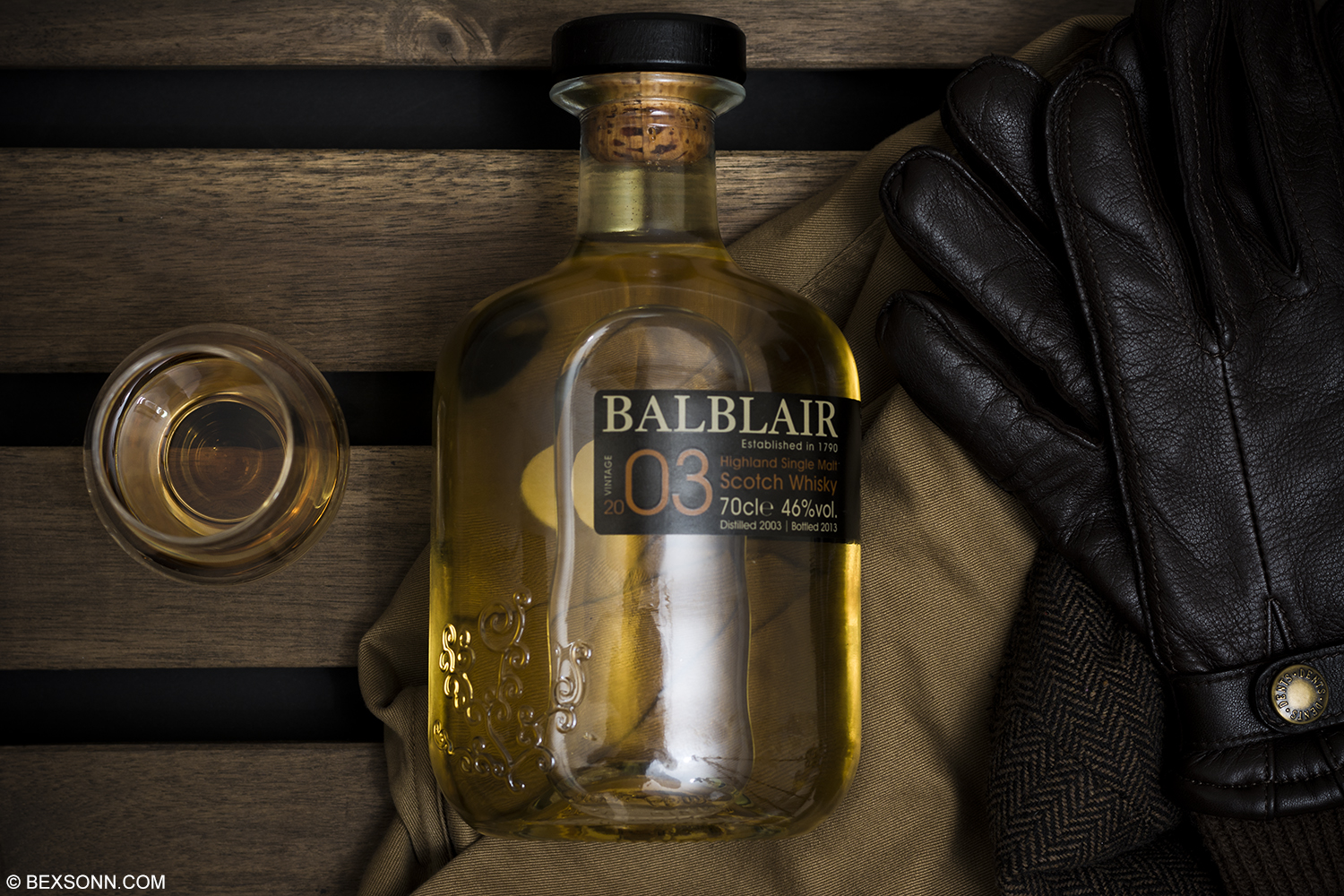 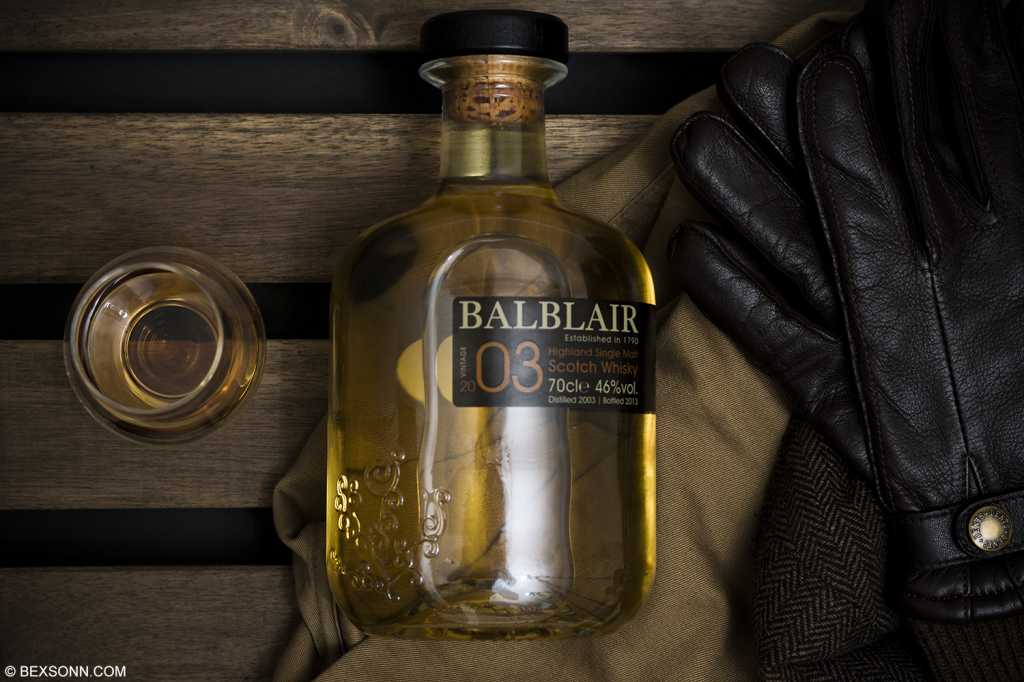 Balblair 2003 Vintage Highland Single Malt Scotch: Established in 1790 Balblair is one of the oldest working distilleries in Scotland and is in fact the oldest working distillery in the Highlands. Balblair’s vintage range is said to have been timed to perfection. Every year distillery manager, John MacDonald, tastes, judges and selects straight from the cask. This is something that is meticulously done to make sure the balance between the age and character of the whisky is just right. On the nose: you’ll get a lovely aroma of mixed fruits, citrus, apricots and honey. This is then closely followed by toffee, butterscotch, vanilla and notes of a floral nature. There are also a few spices, oak and the smell of wet cardboard box. On the palate: those notes of honey and lemon nosed are present along with some bitter orange and toffee. Those spices are more predominant and are actually a little peppery.  The finish: is very smooth, with a hint of butterscotch and vanilla, lingering citrus and oak!

The verdict: A very interesting Scotch that is quite well-balanced. Very light in colour and taste, which for me I would say is a very nice summer dram due to its refreshing notes but is also one that you could easily go to as your daily dram. Definitely a whisky that doesn’t really require any water but if you do need to add some, then only add a little. I found when left to sit for around 10 minutes the notes and flavours were more intense as this allowed the whisky to breathe.