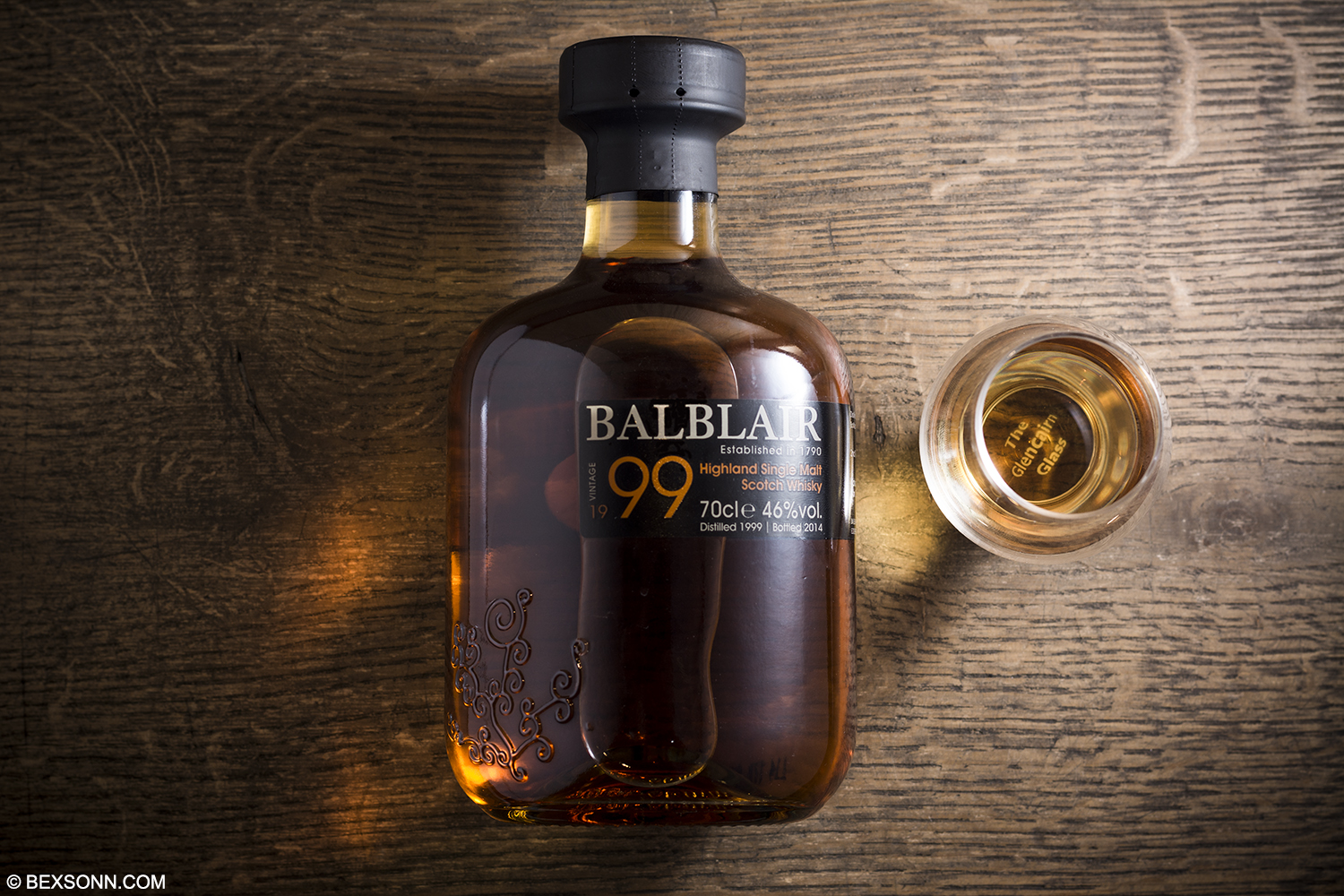 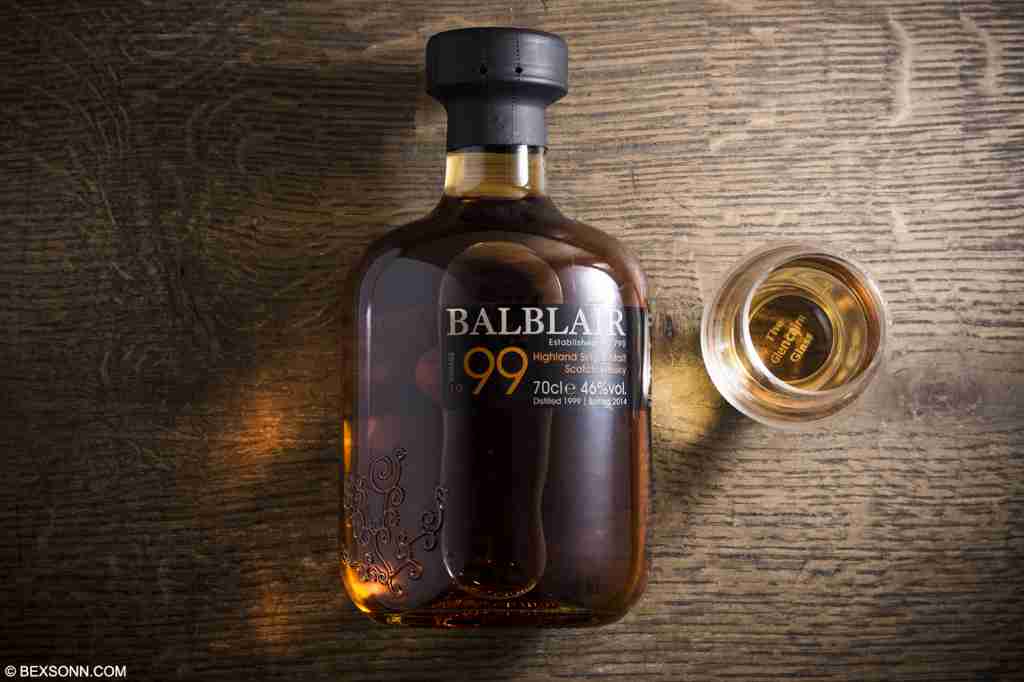 Balblair 1999 2nd Release Vintage Highland Single Malt Scotch: As you may well know if you read our post on Balblair, it is one of the oldest working distilleries (Established in 1790) in Scotland and is in fact the oldest working distillery in the Highlands. The vintage 1999 that was previously released was exclusive to travel retail but in admission I’ve had a chance to taste it, and it was something special. Just like the earlier 1999, this vintage is also matured in ex-bourbon and Spanish oak: ex-sherry butts. On the nose: you’ll get a beautiful, warm waft of toffee and vanilla, with some light honey notes. This is then followed by suggestions of menthol, fennel seeds, fresh cucumber and cinnamon. There are also some floral notes of lavender floating around in there too. On the palate: those initial toffee notes nosed are ever-present, but it isn’t as sweet as expected. These notes are then followed by hints of dates, vanilla, nutmeg and a melt in your mouth shortbread biscuit. There are also notes of a subdued zesty nature, something along the lines of bergamot and a touch of eucalyptus. The finish: is short to medium, with hints of zest and lingering peppery oak!

The verdict: Again, just like the previous vintage range we’ve tasted, a very well-balanced and full-bodied scotch, that has some very interesting notes from nose to finish. It is unmistakably vintage Balbair that makes this scotch just so down right tasty. Definitely a whisky that doesn’t really need any water but if you want to unlock the plethora of notes available, then only add a few drops. I found when left to sit for around 10 minutes with water the range of notes and flavours were widened as this allowed the whisky to breathe.