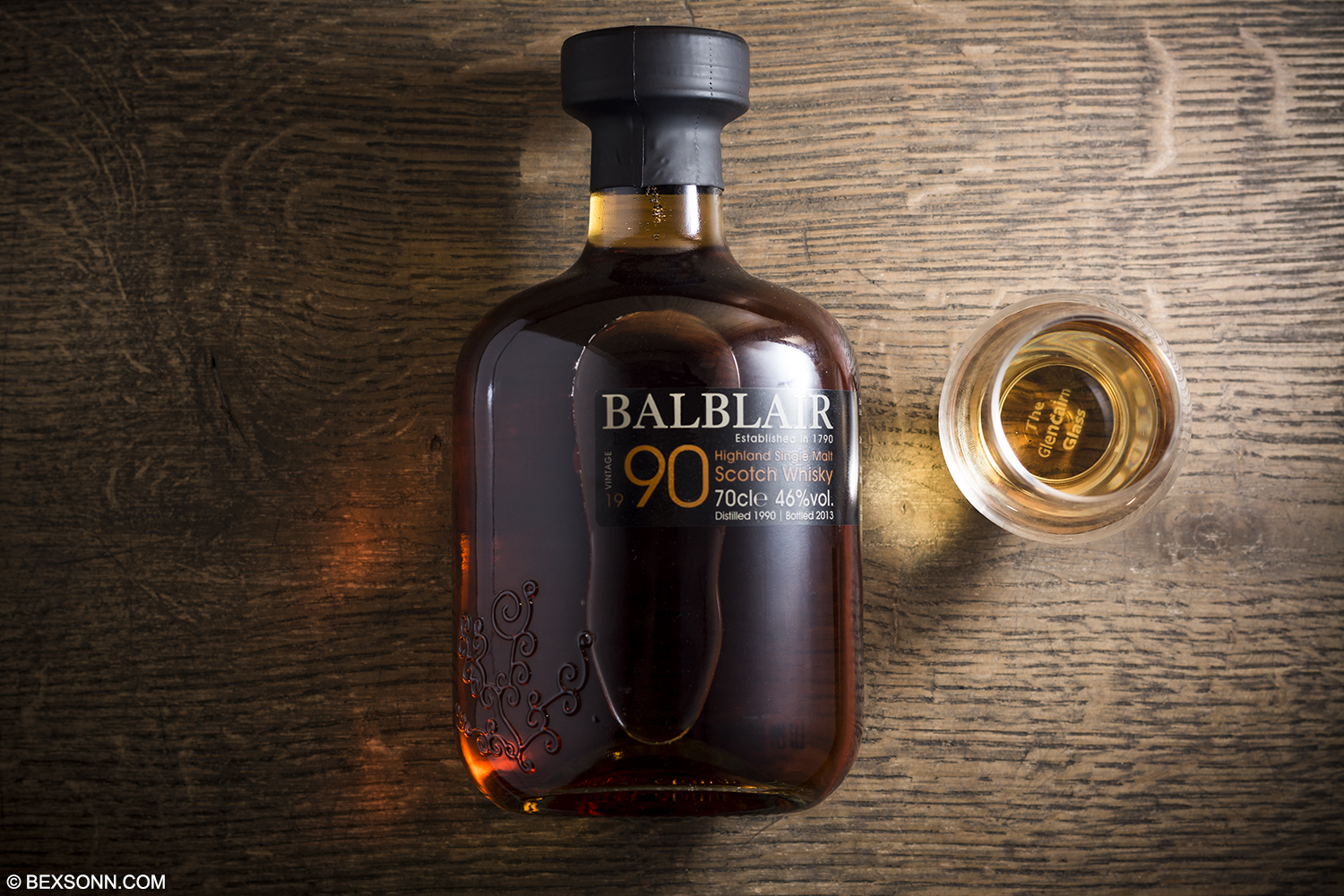 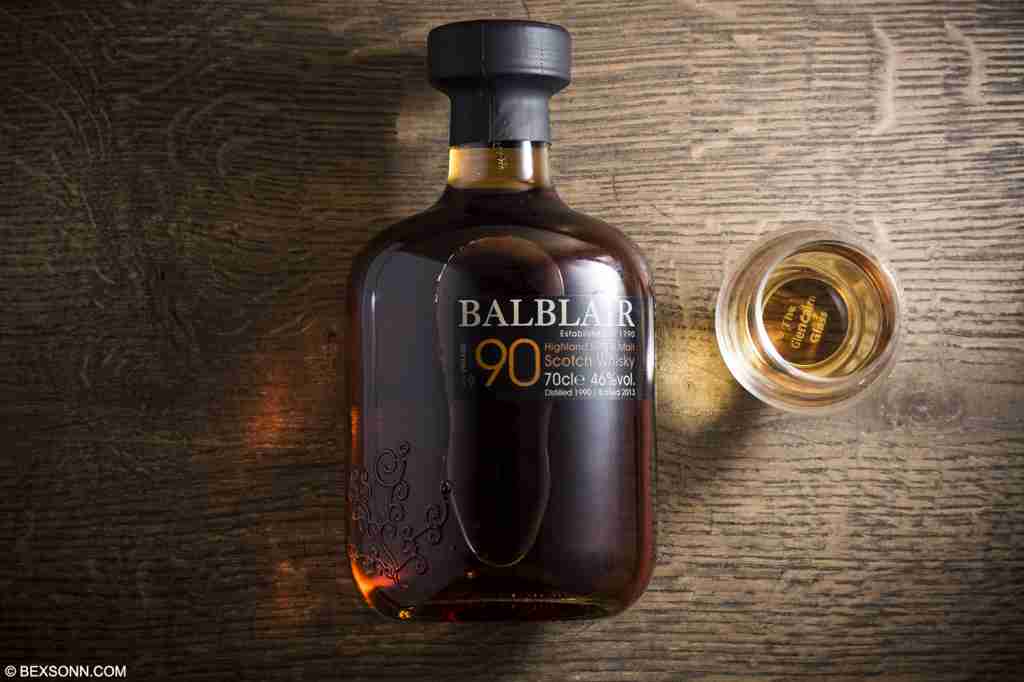 Balblair 1990 2nd Release Vintage Highland Single Malt Scotch: We’ve done quite a few posts on Balblair, and as you’ve heard me mention before it is one of the oldest working distilleries (Established in 1790) in Scotland and is in fact the oldest working distillery in the Highlands. This non-chill filtered second release of the vintage 1990 has a very deep copper appearance with sparkles of amber. Matured in American oak ex-bourbon casks and ex-sherry butts, much is expected on this dram. On the nose: you’ll get a very nice warm waft of sweet, spicy sherry, followed by toffees and vanillas. Notes of raisins followed by cloves and lemon zest will start to emerge with some oaky flavours. On the palate: those sweet, spicy notes nosed are ever-present, however the are flavours of dark chocolate seamlessly floating around in there too. The spices aren’t as subtle as they were on the nose and you get kicks of cinnamon, cloves and vanilla – followed by that lemon zest. The finish: is long, with hints of zest and lingering spicy, peppery oak!

The verdict: This vintage 1990 is a very well-balanced and full-bodied scotch, that has some sweet but yet spicy, fiery notes from nose to finish. It is unmistakably vintage Balbair that makes this scotch just so moorish. Probably a whisky you may want to add water to. But if you want to unlock the plethora of notes available, I found when left to sit for around 10 minutes without water the range of notes and flavours were widened as this allowed the whisky to breathe.