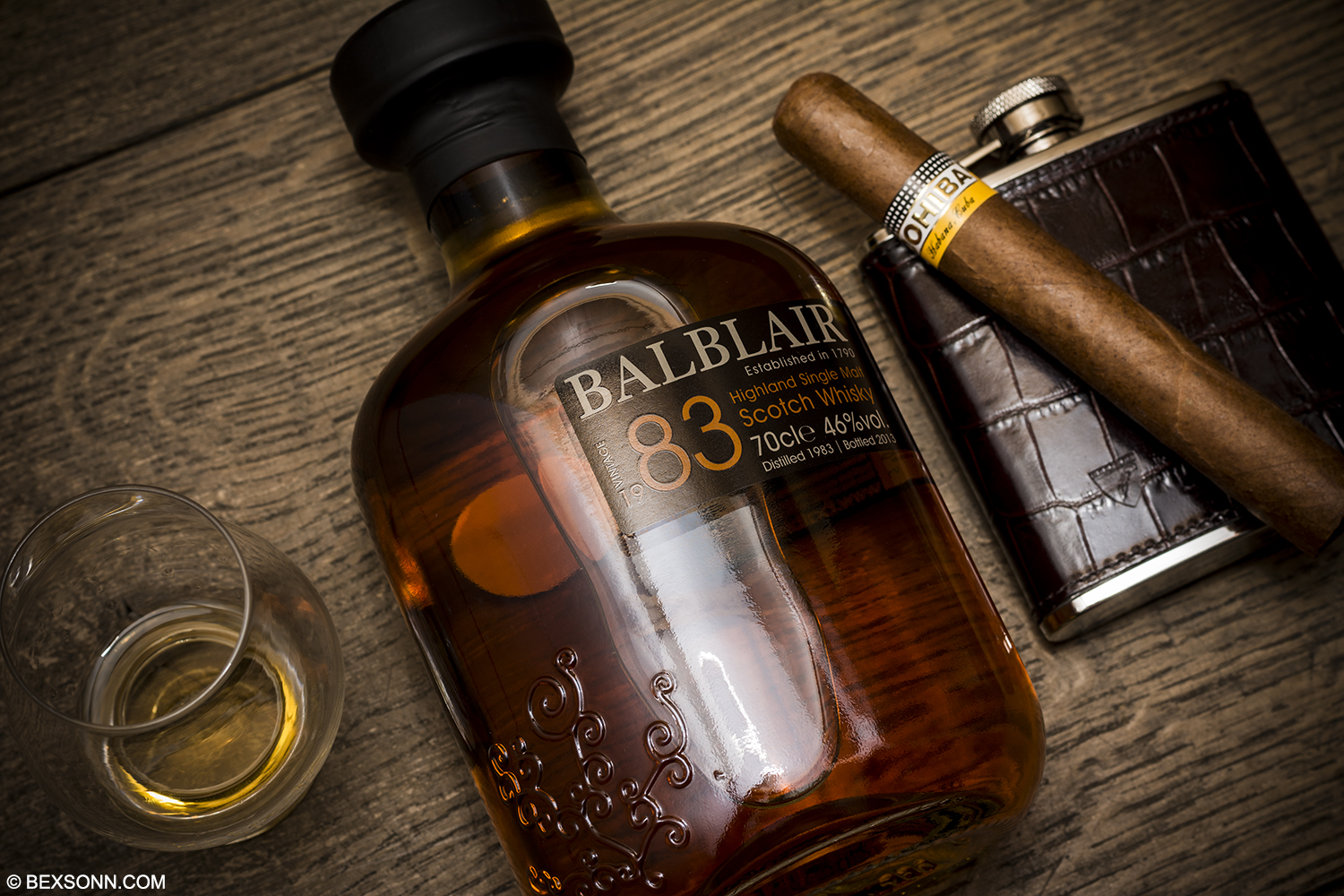 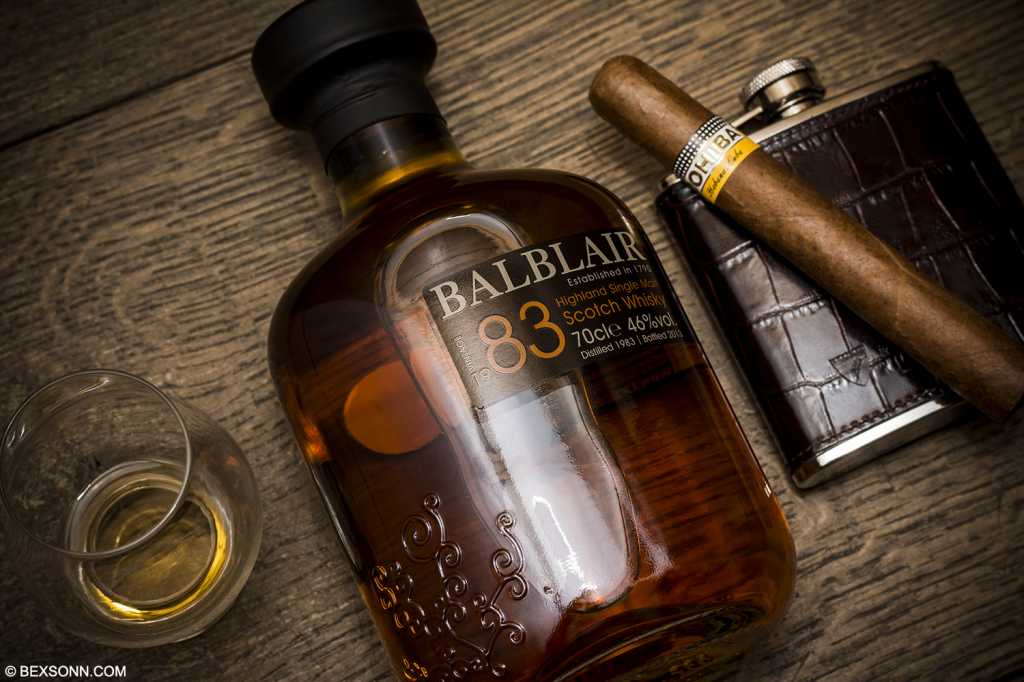 Balblair 1983 Vintage Highland Single Malt Scotch: As you may well know if you read our last post on Balblair, it is one of the oldest working distilleries (Established in 1790) in Scotland and is in fact the oldest working distillery in the Highlands. Balblair’s vintage range is said to have been timed to perfection. Every year distillery manager, John MacDonald, tastes, judges and selects straight from the cask. This is something that is meticulously done to make sure the balance between the age and character of the whisky is just right. On the nose: you’ll get a warm, intense waft of toffee and butterscotch, followed by swaths of orange zest – which gives off a combined note of sticky marmalade. There are some notes of vanilla and spices, which come from the long years of maturation in American ex-bourbon casks. On the palate: those initial notes of butterscotch and toffee nosed are ever-present, making it rather sweet on the palate. These notes are then followed up by those zesty orange, marmalade-like, notes. There is a hint of honey that starts to filter through, followed by some peppery grainy spices. The finish: is very,very smooth, with a hint of butterscotch and vanilla, lingering peppery oak!

The verdict: A very well-balanced and full-bodied scotch, that just has the most delectable nose, palate and finish. It is unmistakably Balbair that just has a beautiful and extra maturity to it that makes it taste so good. Definitely a whisky that doesn’t really require any water but if you do need to add some, then only add a little. I found when left to sit for around 10 minutes the notes and flavours were more intense as this allowed the whisky to breathe.