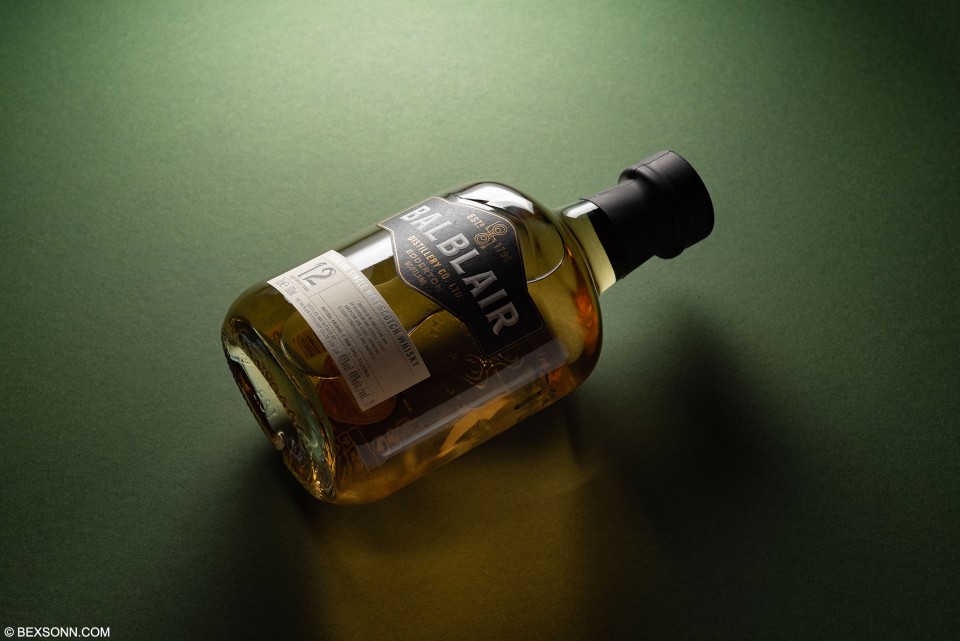 Back in March of this year, Balblair unveiled its plans to release a new collection of age-statement single malt Scotch whiskies, which will be available globally from April 2019. The new series features four whiskies, each meticulously hand selected, all of which retain the distillery’s unmistakable true Highland character and will replace all existing Balblair expressions. At the core of the collection is a 12yo, 15yo, 18yo and a 25-year-old expression.

In a move away from the distillery’s current ‘vintage-only’ approach, the launch of this collection signals a new era for Balblair. While each expression offers its own unique appeal, the series as a whole stays true to Balblair’s house style, following a gentle and considered approach with its focus firmly on quality over quantity – an attribute Balblair has become renowned for. One of the first expression we’ve managed to get our hands on is this 12-year-old expression, which has been matured initially in American oak ex-bourbon and then double-fired American oak casks, with notes of dried orange, ground spices and sweet vanilla.

On the nose: are welcoming notes of orchard fruits, star anise, vanilla, cinnamon bark, liqourice and spices. These initial notes are closely followed by notes of candy apple and orange marmalade. Notes of a green herbaceous nature start to emerge, followed by ginger, lemon zest, a hint of sea salt and a meaty note. On the palate: you’ll experience those welcoming notes of stewed orchard fruits, honey, ground spices and vanilla. Notes of a tropical nature start to appear, alongside cinnamon, aniseed, cracked black pepper and a nutty note. Completing the palate are notes of toasted barley, green herbs, oak and a leathery note. The finish: is medium, creamy, with lingering aniseed notes, a suggestion of oak.

The verdict: This is a new beginning for Balblair and so first impressions of their new direction will be important. This 12-year-old expression delivers a lot on the nose, with some enticing summery fruits alongside subtle spices and green herb notes. However, the palate is somewhat more straightforward and perhaps lacks a little on the promise from the nose. Bottled at 46% ABV, In my opinion it didn’t really need any water but if you require it, do so only in small quantities. Also leaving it to breathe a little also yields more of its fruiter notes too but can unbalance the dram a little too much for my liking.

Balblair 12 Year Old Single Malt Scotch can be found in well stocked whisky shops and online for approximately £45. For more information on this 12-year-old expression, visit the official Balblair website.