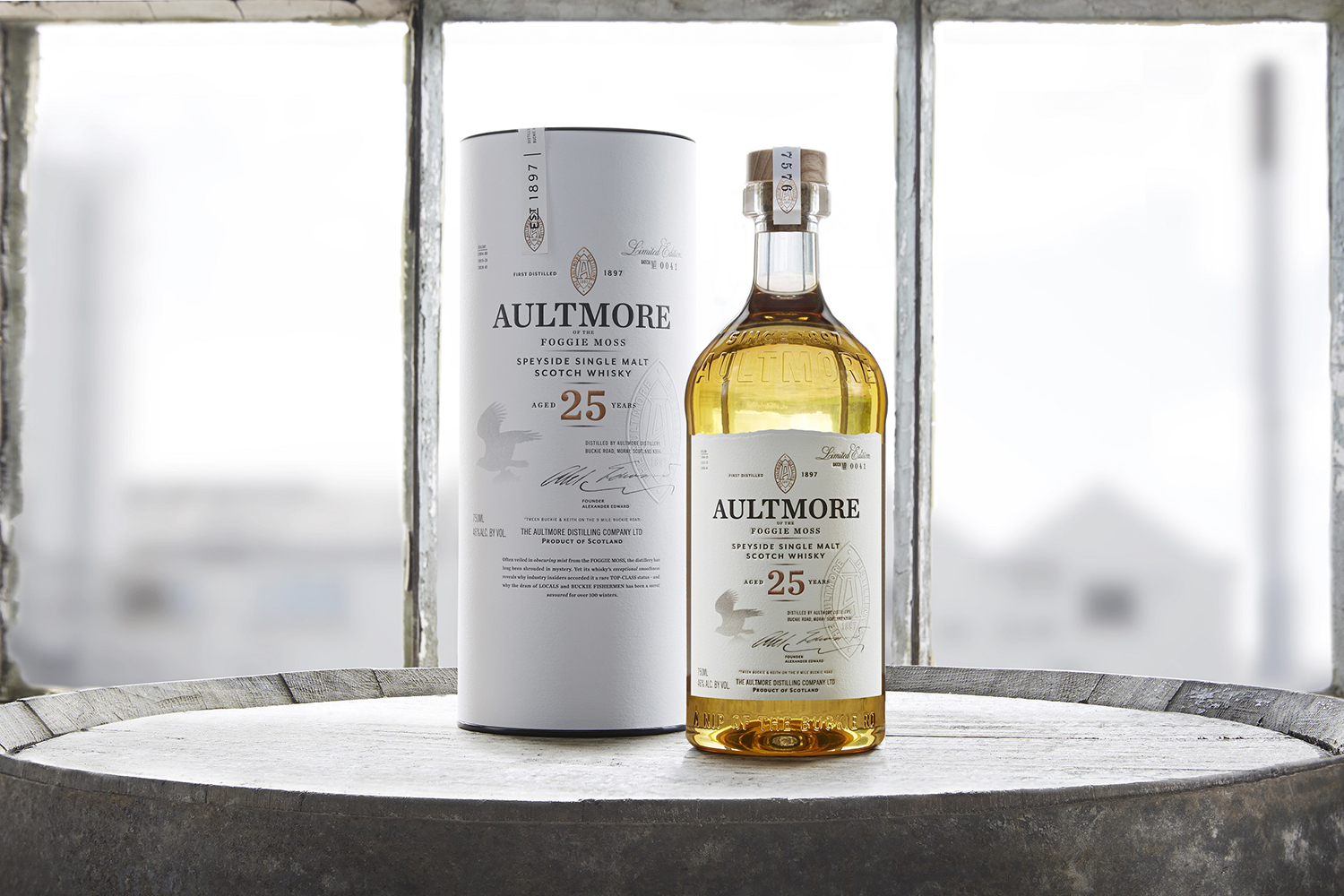 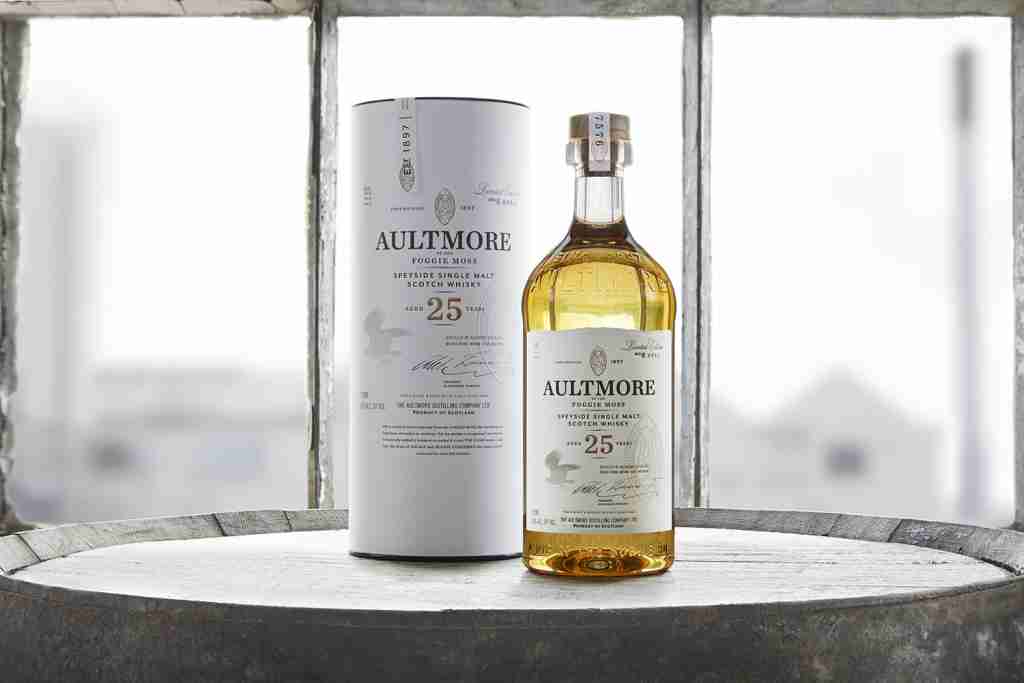 A few weeks back we looked at the youngest bottling from Aultmore distillery – the 12yo. This time we are looking at their latest and oldest bottling thus far – the limited edition 25 year-old and after the notes we tasted on the 12yo, it can only be thought likely that we have high expectations of this scotch! As mentioned before, Aultmore is often used to go into blends and referred to as the icing on the cake, simply because it is that good, and though there have been some independent bottlings it is great to taste some aged expressions direct from the distillery. 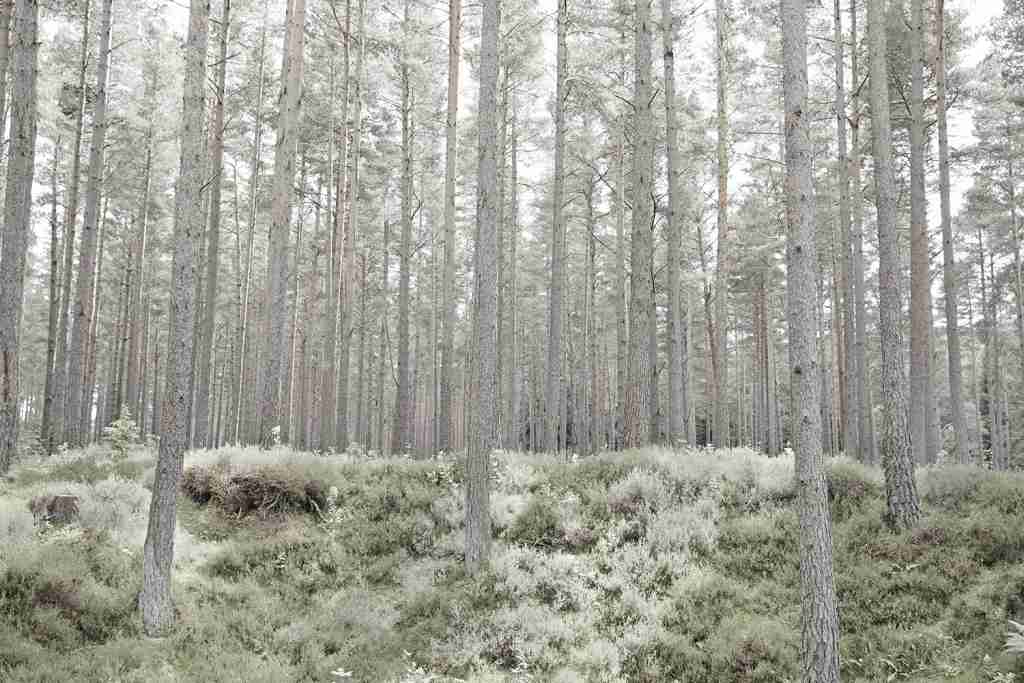 The Aultmore distillery stands within a strange landscape in a remote part of the Speyside region of Keith, Banffshire, often obscured from view by thick mists that arise from the curious local terrain of the ‘Foggie Moss’. Exuding an air of mystery, this sparsely populated land has always felt isolated and in days gone by was well-known for harbouring illicit stills. In 1897, Alexander Edward decided to open a legitimate distillery in this lonesome site. 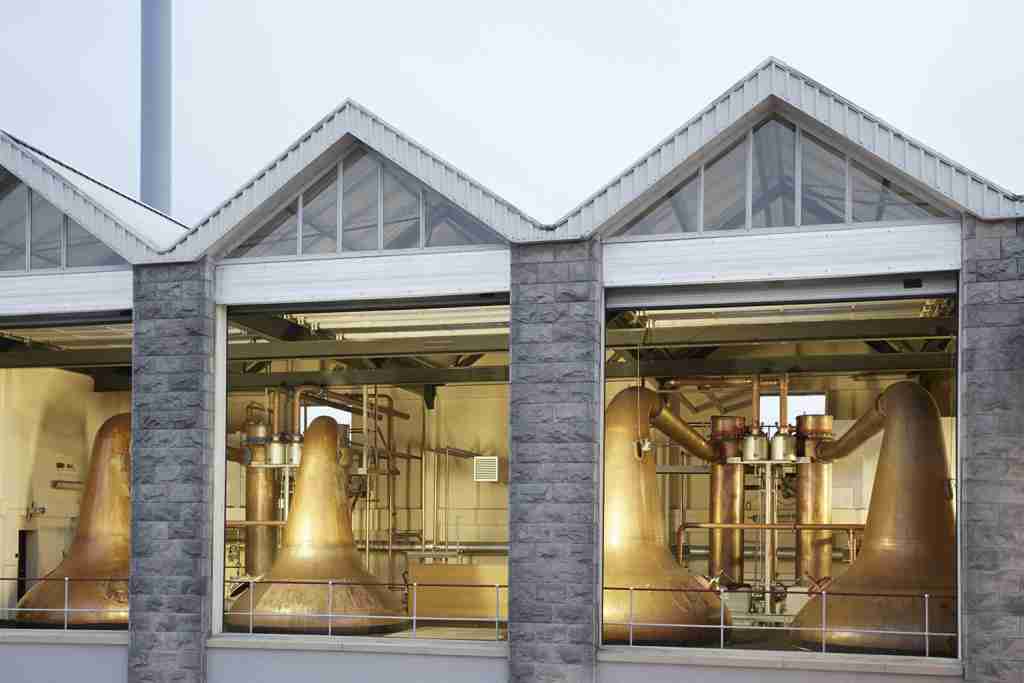 Aultmore’s single malt is exceptionally smooth with a clean, grassy, fruity taste, which can be traced to the abundant springs of the neighbouring Foggie Moss. Here, its hidden water source trickles down through the boggy terrain. The natural flora of bracken, gorse and heather filter and purify the water drawn for whisky-making, helping to naturally refine the character of Aultmore’s spirit. The distillery’s malted barley, entirely free from peat smoke, also adds to the smooth taste of this uncommon Speyside whisky, which continues to be distilled in handmade copper pot stills. 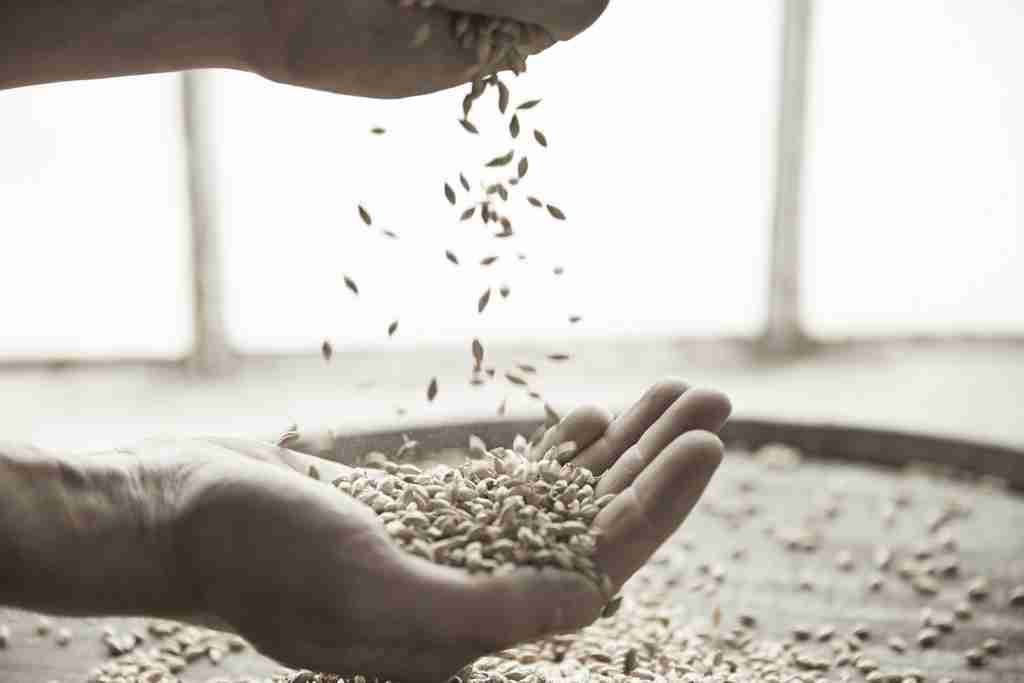 On the nose: you’ll be welcomed with thick, sweet notes of toffee apple. This is closely followed by notes of marshmallows and poached pears. Some light incense notes will start to appear along with some vanilla, raisins, spicy cinnamon and hints of fennel seeds. Some signature herb notes will start to emerge in the form of coriander, with the slightest waft of oak. On the palate: you’ll experience those sweet apple and toffee notes. These will then be followed by some dark chocolate, bergamot, a touch of vanilla and just the smallest hint of zest. The spices will start to emerge in the form of cinnamon, tarragon, some spicy mint, icing sugar and a touch of oak. The finish: is medium, sweet and musky with lingering oak.

The verdict: The Aultmore 25yo has some wonderfully interesting, beautifully balanced notes that have been well married. The notes, like its more youthful sibling, at first are a little hidden but with a bit of oxygen start to blossom, turning this scotch into a dram with depth. The Aultmore 25 Year Old Speyside Single Malt has a ABV of 46% and every bottle is numbered uniquely. A whisky that, in my opinion, doesn’t need any water – though if you do need to then only add a very small amount. If you don’t feel the urge to add any water then allow the scotch to breathe for approx. 10 minutes to open up the nose and palate.