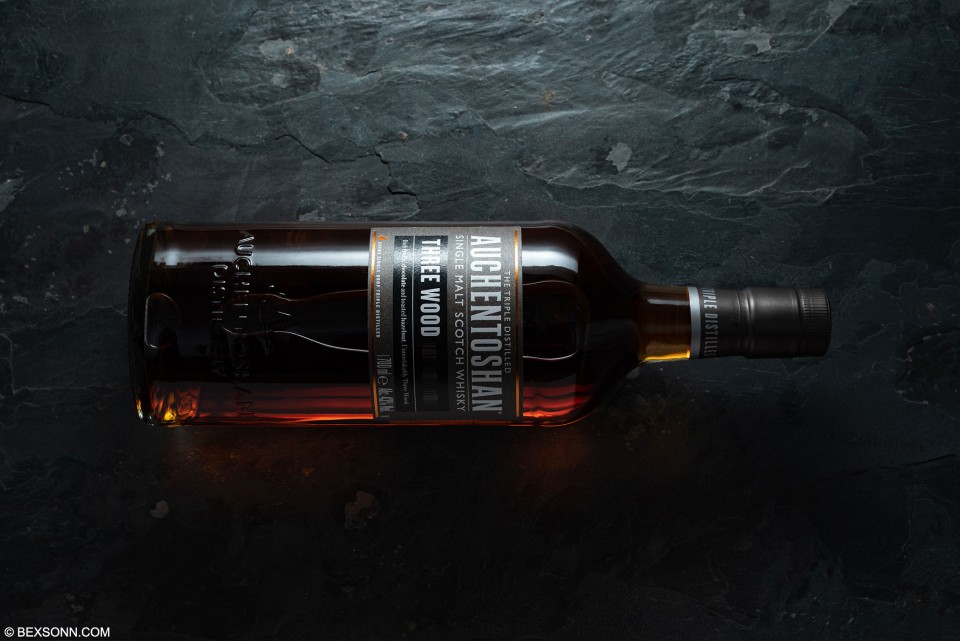 Auchentoshan is a lowland distillery, which lies west of Glasgow by the Erskine Bridge and the River Clyde. The distillery stands on the site of a monastery that was dissolved in 1560. Whether the monks moved on from the monastic traditions of making beer to distilling spirit is unknown, but if they did, the roots of Auchentoshan whisky would be extremely old indeed. In the 1800s, there used to be a distillery here called Duntocher, however, this may have evolved into Auchentoshan, which was licensed in 1823 by a man called Thorne. Auchentoshan is known for its triple distillation, which is rather unique for a Scottish distillery, considering this is method used in Irish whiskey making. Auchentoshan Three Wood is perhaps one of their well-known expression, which is matured in three different types of casks; American bourbon, Oloroso sherry and Pedro Ximenez sherry casks – making it a  rich, complex whisky with toffee and sherry flavours.

On the nose: you’ll be welcomed by notes of raisins, pineapple, vanilla, brown sugar and blackcurrants. These initial notes are closely followed by notes of aniseed, spices, cinnamon, star anise, turmeric, tobacco and coffee. Notes of raspberries start to filter through, as well as hints of dark chocolate. Completing the palate are notes of sandalwood, orange peel, plums and hazelnuts. On the palate: notes of marmalade, raisins, spices and brown sugar are ever-present, quickly followed by liqourice, cinnamon and hazelnuts. Notes of lemon zest, butterscotch and damsons start to emerge, alongside notes of tobacco, oak and dark chocolate. Rounding-off the palate is a hint of espresso, star anise, stem ginger and grape. The finish: is long, bittersweet, with orange peel, lingering oak and a hint of smoke.

The verdict: This isn’t the first time we’ve tried a drop of liquid gold from the Auchentoshan distillery but it is perhaps the first we are posting some tasting notes on a drop directly from them… The Three Wood is a robust dram with tonnes of depth in flavour. The three different casks used to make this dram have been expertly balanced, with neither being more dominant than the other. With an ABV of 43%, it doesn’t require any water in my opinion. Though if you feel the need to, then do so until it’s just right for you.

Auchentoshan Three Wood Single Malt Scotch Whisky can be picked up for approximately £50 online or at any well-stocked whisky shop.

For more information on This Three Wood expression, visit the official Auchentoshan website. 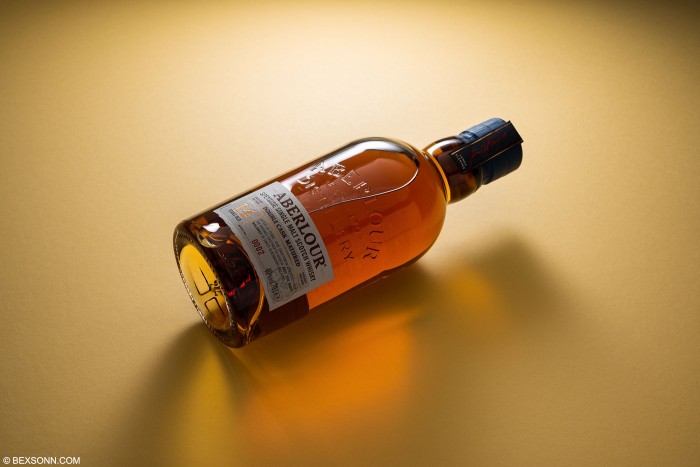 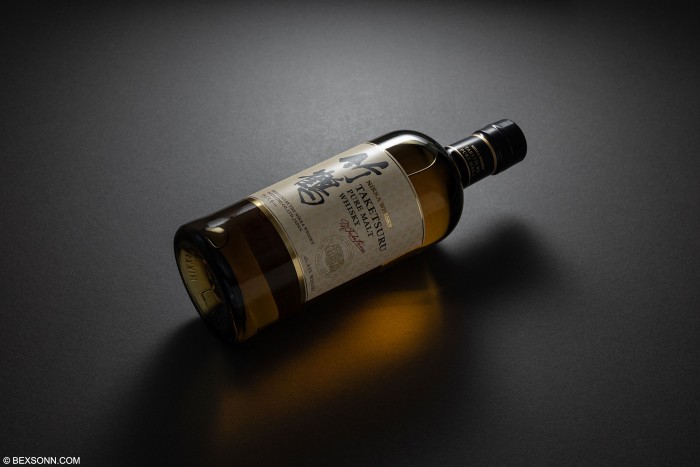