“As We Enter” NAS 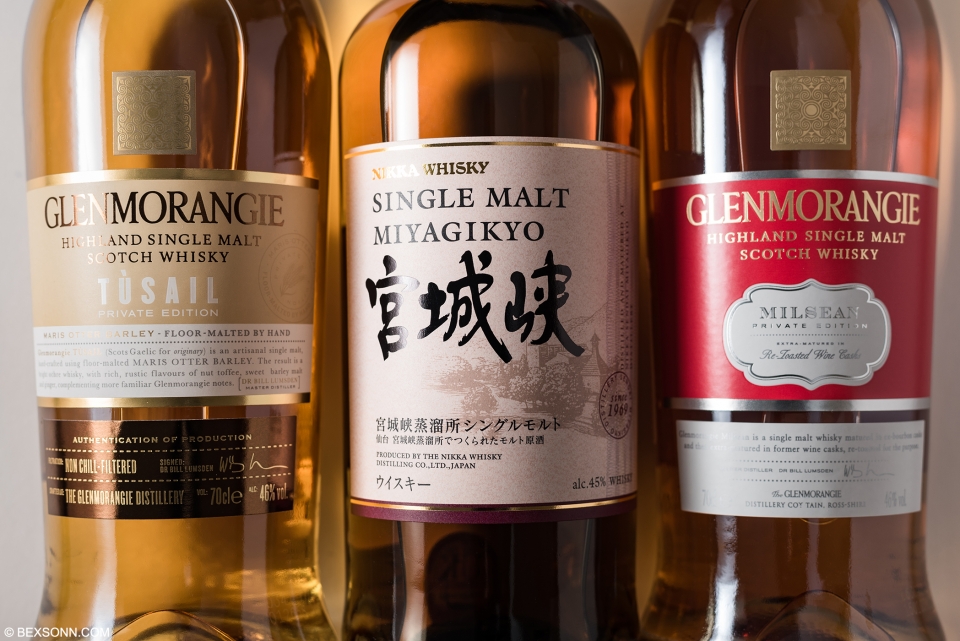 “As we enter” the era of the No Age Statement (NAS)….. [Readers with my taste in music will see what I did there.] More and more I have been asked a lot of questions about NAS whiskies and thought I’d take the opportunity to provide some clarity and throw in my two cents.

No Age Statement whiskies, or as the marketing departments prefer to call them ‘Flavour Led Whiskies’, are whiskies that the age of the whisky is not present on the label or any marketing material. After the whisky loch of the 80’s & 90’s distilleries were more than happy to sell 10 or 12-year-old whisky at a good price. But as demand has increased and production to an extent stagnated, distilleries are struggling to keep up with demand. So with supplies dwindling, distilleries wanted to start using younger whisky to help expedite the release and meet the increasing demand. Yet, average consumers have always used the age on the bottle as a measure of quality, so to be presented suddenly with an 8-year-old whisky, might not go down so well. Thus, most distilleries now who use younger whiskies do not state any age on the bottle and instead provide us with an evocative name normally championing the heritage or history of the distillery.

Currently, in my opinion, there are consumers who are just unaware that their whisky might not be as old as they think it is, or there are people who are completely against the practice. There are definitely both pros and cons to NAS whiskies, and ultimately the measure of quality should be in the drinking. That said, there are some practices around NAS whiskies that could be improved upon.

The age of the whisky helped to measure it’s value, so a 12yo whisky would cost £xx.xx and it was understood that an 18yo whisky would cost more. However, with NAS whiskies starting to grace shelves, they are often priced the same and sometimes more than their 10yo or 12yo counterparts.

There is a lack of consumer trust by distillers by not specifying the age of the whisky. Why not put 8yo or 6yo on the label and allow consumers the opportunity to choose. Some distillers have done this with little resistance by potential customers. And I honestly think consumers will trust a brand/distillery more when there is an age present on the label regardless of how old. There are some positive and exciting aspects to NAS whiskies that mostly get overlooked or ignored.

It comes down to spectrum of taste. Just to clarify, unless you are buying a single cask whisky, you are buying a blend of different barrels. Now if master blenders are making a 12yo whisky, then they can only utilise 12yo or older whiskies. But certain flavour notes are not achievable with old whiskies. Thus having the opportunity to use some 8yo whisky and then blend it with some 12yo can potentially offer a broader spectrum of flavour.

The other major pro for NAS whiskies, is that distillers are now more than ever focused on cask management and creatively creating flavourful whiskies. Don’t misunderstand, there are plenty of bad examples out there, just as there are bad examples of 10 or 12yo whiskies. Currently, of some of the better examples of NAS whiskies they tend to use a greater portion of 1st Fill Casks or even Virgin Casks. As it is these casks that will impart the most flavour , you somewhat get a bit more bang for your buck. Plus, even cask size has been focused upon with smaller barrels and quarter casks used as opposed to the larger hogsheads and butts.

NAS whiskies are here to stay, that is a given. I have and always will judge the quality of a whisky on its taste. So whether it’s a 3yo or a 30yo, if it’s good it’s good and if it’s bad it’s bad. I would like to see pricing of NAS whiskies realigned to their aged siblings. And It would be nice to see younger ages stated on more bottles.

Overall, I think there are some exciting whiskies to be had if people are willing to remove any preconceptions and to quote a line from NAS “Either move on or move on it.” So either stick to age stated whiskies and forget any prejudice towards NAS whiskies, or embrace them, try many and be critical, as we enter the era of the No Age Statement.