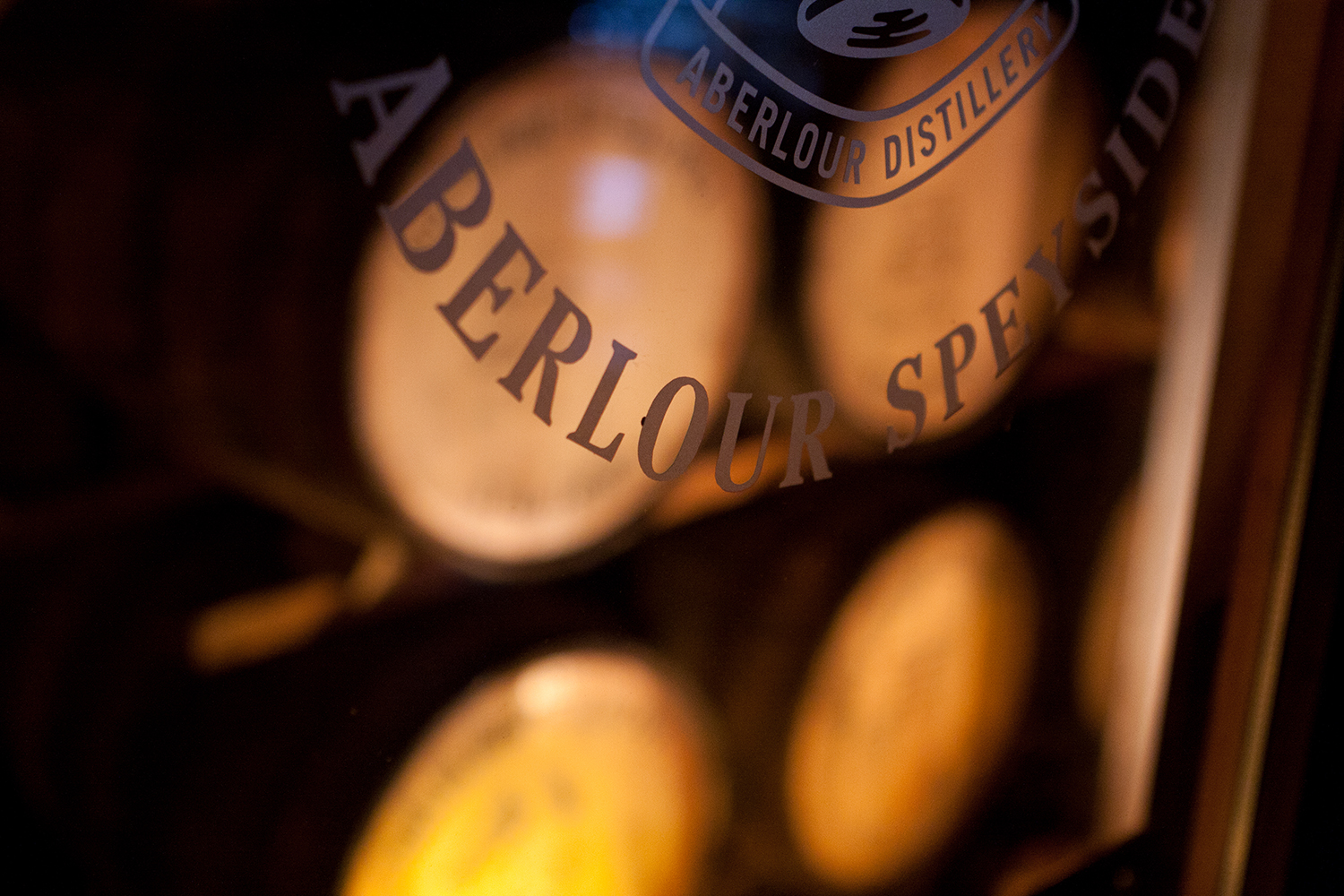 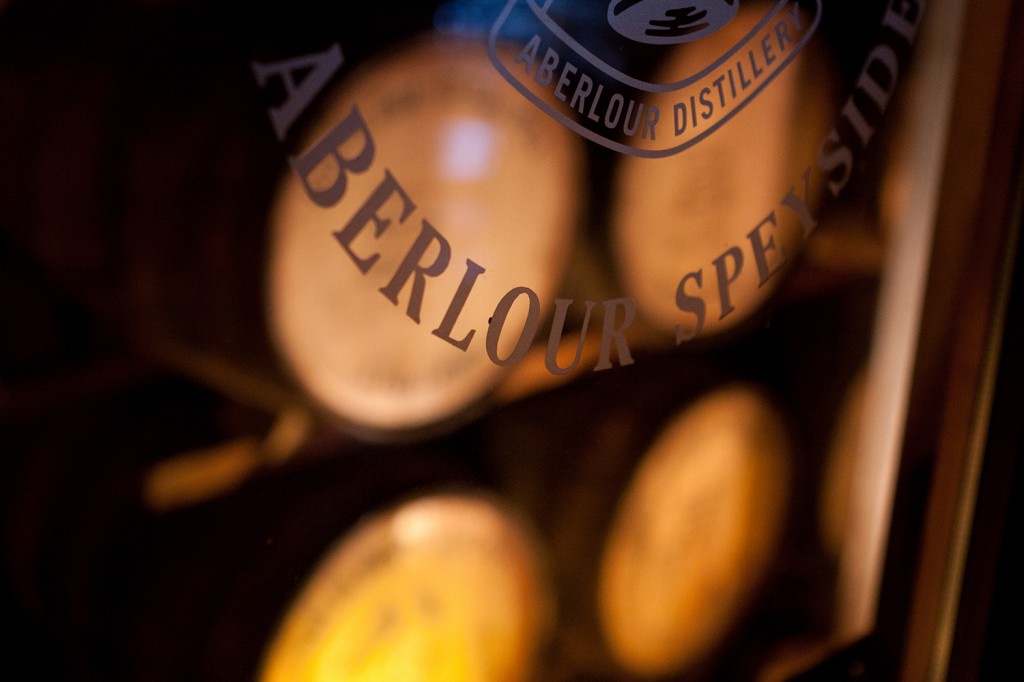 Aberlour 10 Year Old Single Malt Scotch: This Speyside Scotch is very, errr, lets say – fruity!  On the nose you’ll get a strong sherry/raisiny aroma. With hints of honey, cinnamon, vanilla, liquorice and a slight waft of oak. On the palate those sweet honey and vanilla notes will be confirmed – followed by toffee, chocolate, spices and marzipan (I think I’ll have another dram). The finish is very smooth, with a temporary tingle.

The verdict: This 10-year-old Speyside Scotch is very flavourful and has tonnes of character. As with all single malt scotches – this is best enjoyed straight, or with a very small amount of mineral water to allow the flavours to breathe. I suggest bringing out one of you smoothest cigars to enjoy with this baby!