The A. Lange & Söhne 1815 Tourbograph Perpetual Honeygold “Homage to F. A. Lange”

It is fair to say that watch fairs and shows have had their fair share of drama and disjointedness in the last 12 months, partly due to a change in the industry but mostly due to the Covid-19 pandemic that has made this year such a weird one.

Despite this, there have been some gems released with one of the real showstoppers being the A. Lange & Söhne Tourbograph Perpetual “Homage to F.A. Lange”. Released at the Watches & Wonders exhibition is Shanghai last September, with a name like that you know that this is not your average watch release. 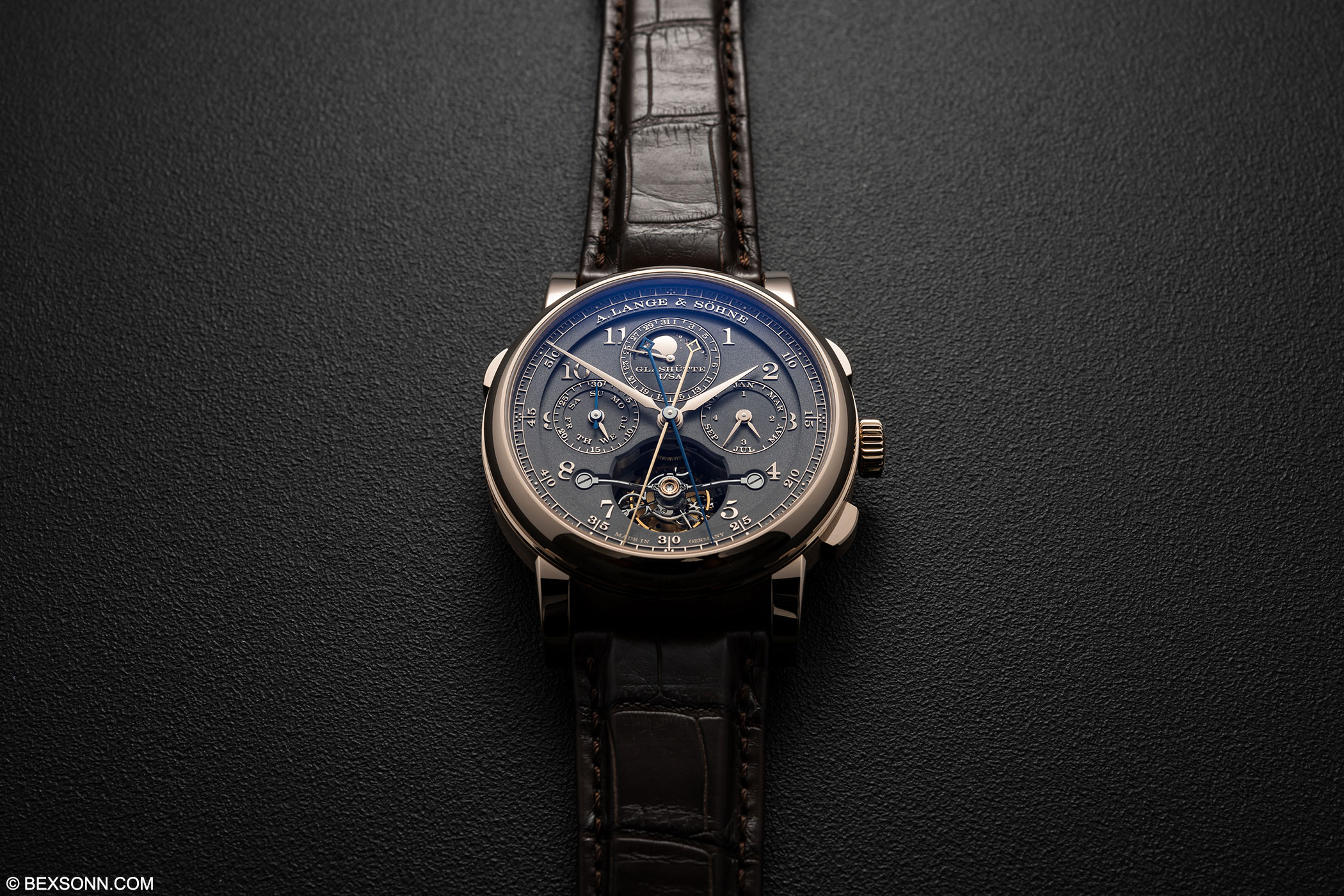 First and foremost, along with the 1815 Honey Gold and 1815 Rattrapante Honey Gold, this watch is part of the new ‘Homage to F.A. Lange’ collection, tributing the brand’s founder. Out of the three, the ultra-grand complication Tourbograph Perpetual is without a doubt the flagship.  Sized at 43mm and with a thickness of 16.6mm, it combines five (yes five) complications, including a fusée and chain transmission, a tourbillon, a rattrapante chronograph, a perpetual calendar and a moon phase. It is powered by the in-house calibre L133.1 that is composed of a crazy 684 parts and made in the brand’s characteristic German Silver. 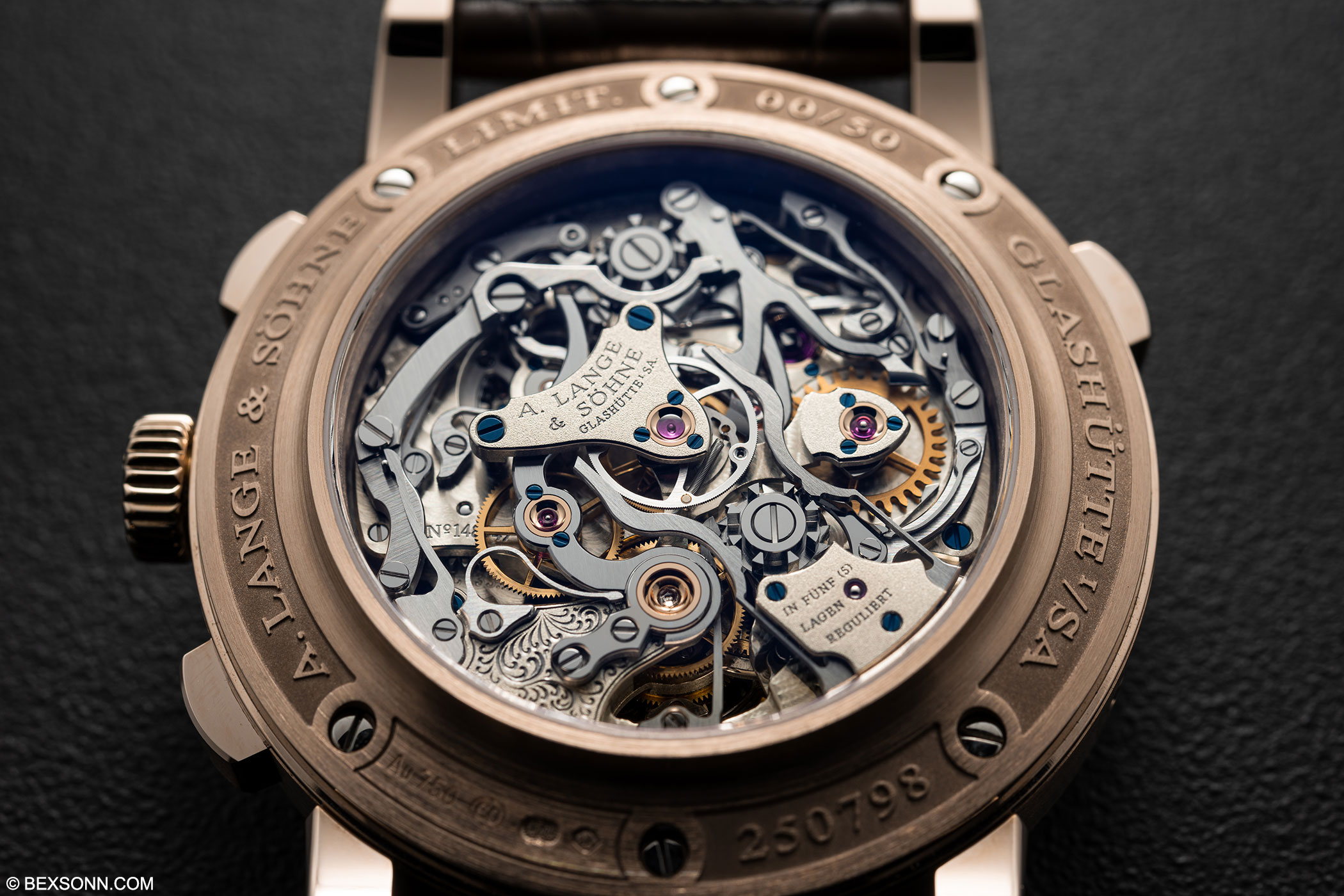 While making ultra-high end complications is nothing new to A. Lange & Söhne, this particular release stands out for several reasons. The Tourbograph Perpetual was actually released in 2017, but this year’s edition is much, much more special for me. It’s funny that despite the craziness of how complicated the watch is, the thing that got people most excited was Lange’s decision to use what they call ‘Honeygold’. Honeygold is an ultra-rare proprietary gold alloy that is specially made by Lange in-house that is lighter in tone and more scratch resistant that your average 18k gold.

What so special about this material is not only because of its intrinsic value, but also because Lange only uses this material for very special occasions. To date, there has only been eight limited editions that has been cased in this alloy. 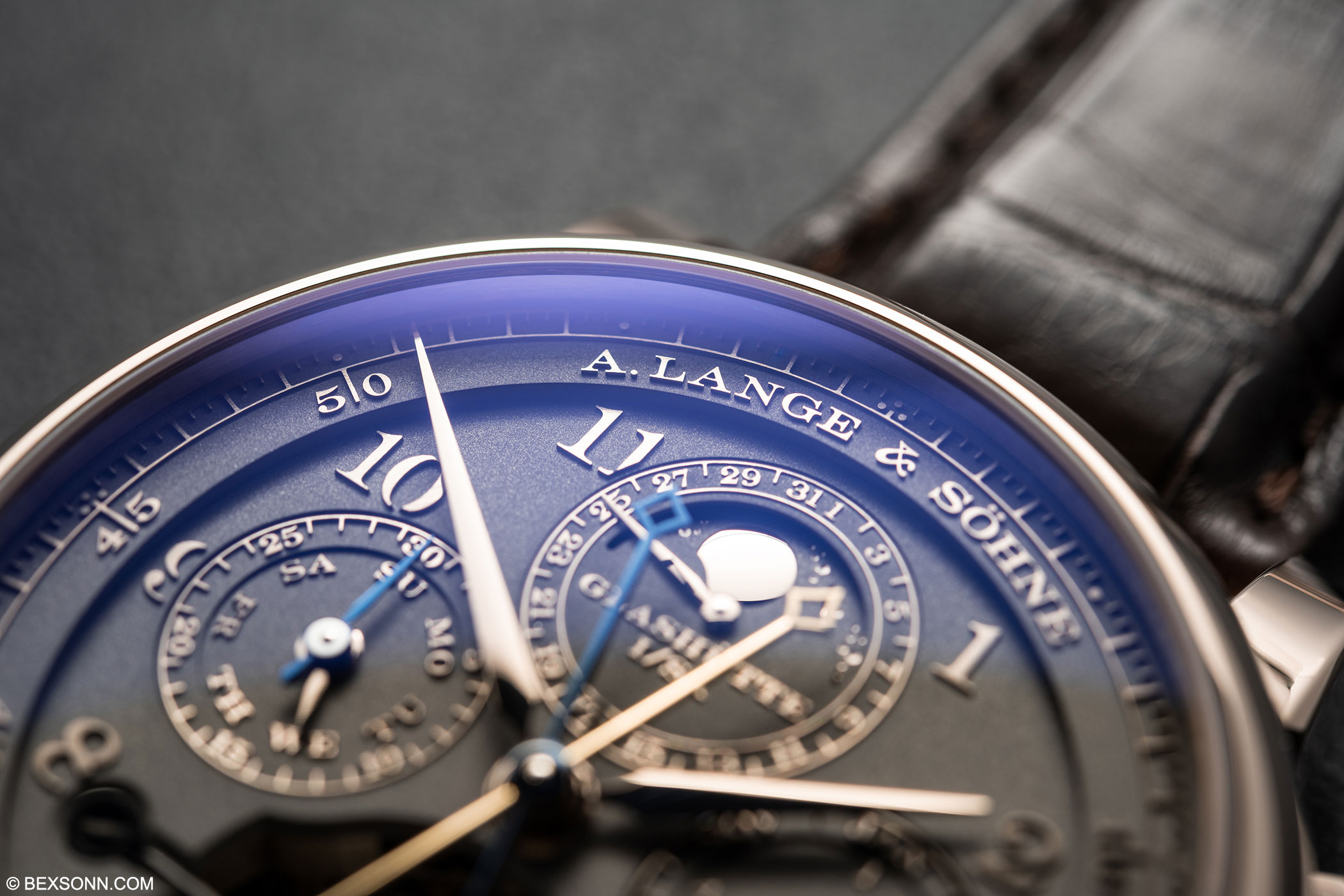 Furthermore, the greyish, blackish dial, is actually made entirely of gold as well, black rhodiumed to create a beautifully enigmatic dial. What I love about this dial, other than the tone of grey achieved is the fact that none of the numerals and tracks are applied. Instead, it is raised from beneath in a relief technique creating a very unique three dimensional effect that really gives depth to the dial. All of this is finished off with matching Honeygold hands and moon phase.

The Cal. L133.1 is, as expected, expertly hand- finished and while the watch may be on the thicker side, you’ll understand why when you flip the watch around. I’ve always loved Lange for their architecturally three dimensional movements, and with this Tourbograph Perpetual, it is no different. For this edition though, it is made even more special as the German Silver bridges and cocks have been granularly textured and black-rhodium-ed as well. 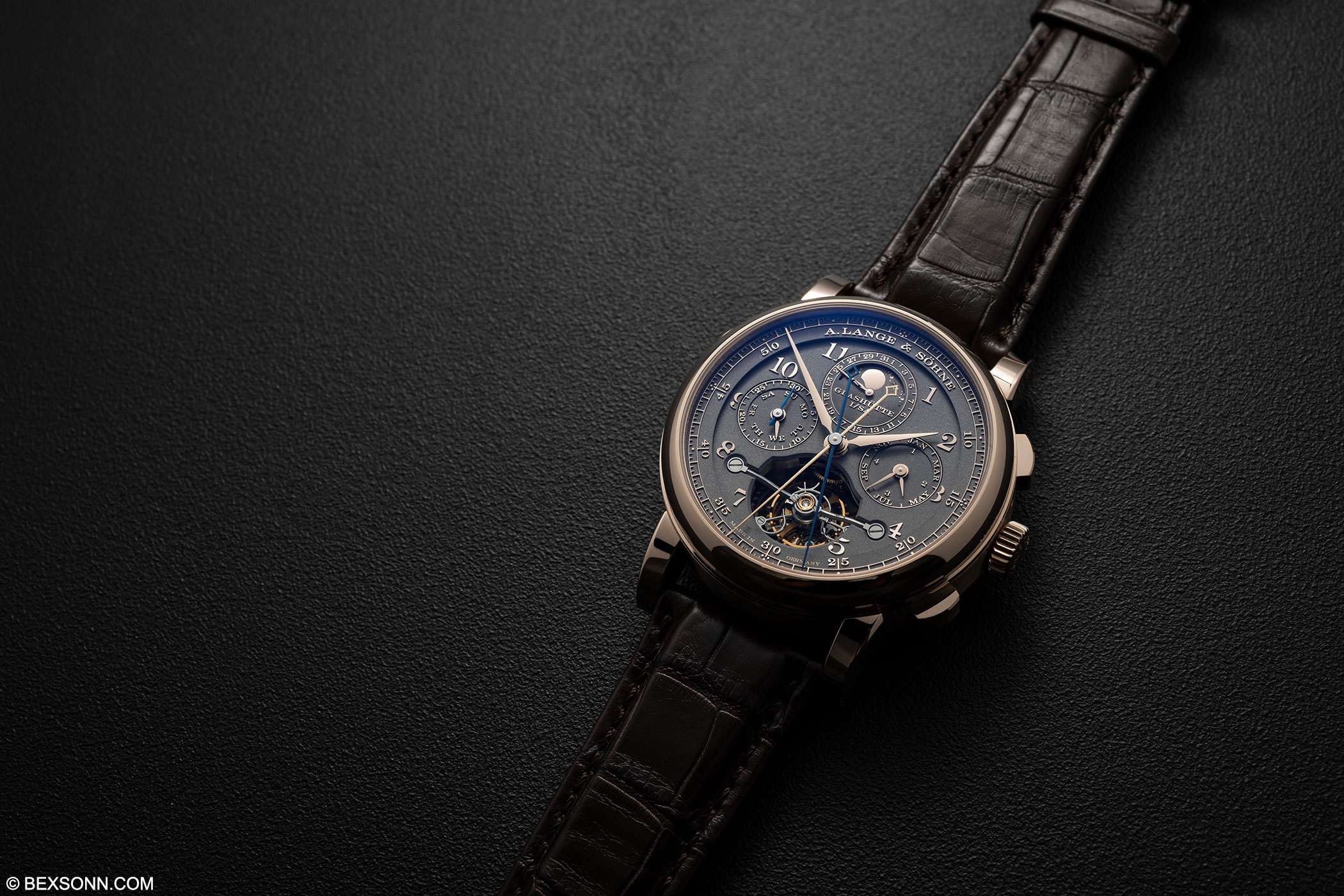 Without a doubt, this is an end-game watch and one that is unattainable for most. Despite this, it is important and worthwhile to admire that such craftsmanship still exists today and that watches like this are still being produced. This A. Lange & Söhne Tourbograph Perpetual ‘Homage to F.A. Lange’ is limited to 50 pieces, making it super rare as well.