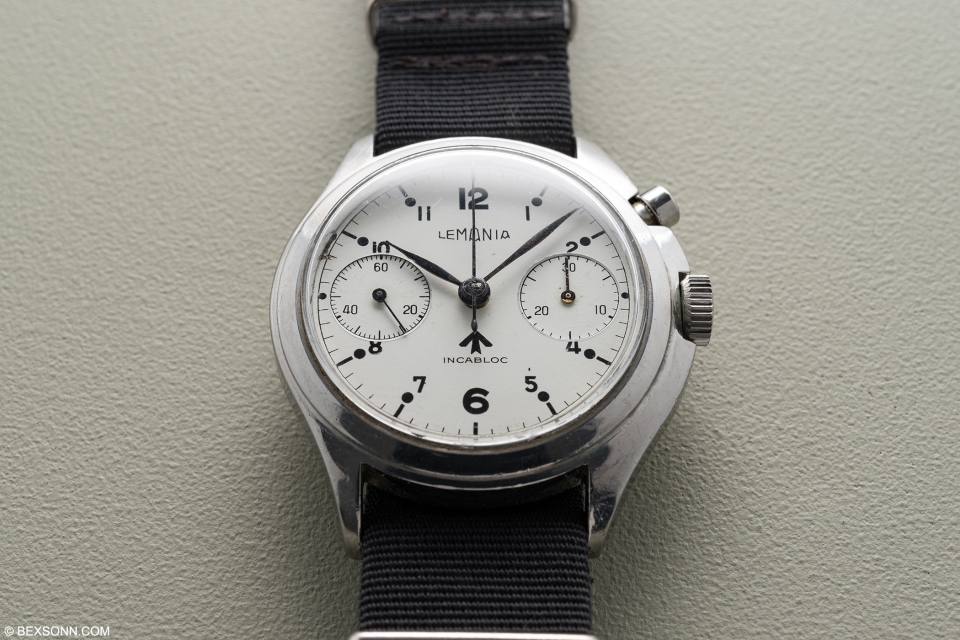 I’ve said time and time again, the biggest attraction of vintage watches, or watches in general for me always revolves around the story, or the potential for there to be one. You see, watches represent the only functional object that transcends the digital age and will continue to do so. There aren’t many things that you can pass down for generations, with the object itself still having a purpose. Wearing a watch from the 40’s is just as relevant as wearing a watch made yesterday, and sometimes it is better made. With that being said, there is a plethora of old watches out there with amazing stories and when it comes to collecting, it is often times as much about provenance as it is about the watch itself. 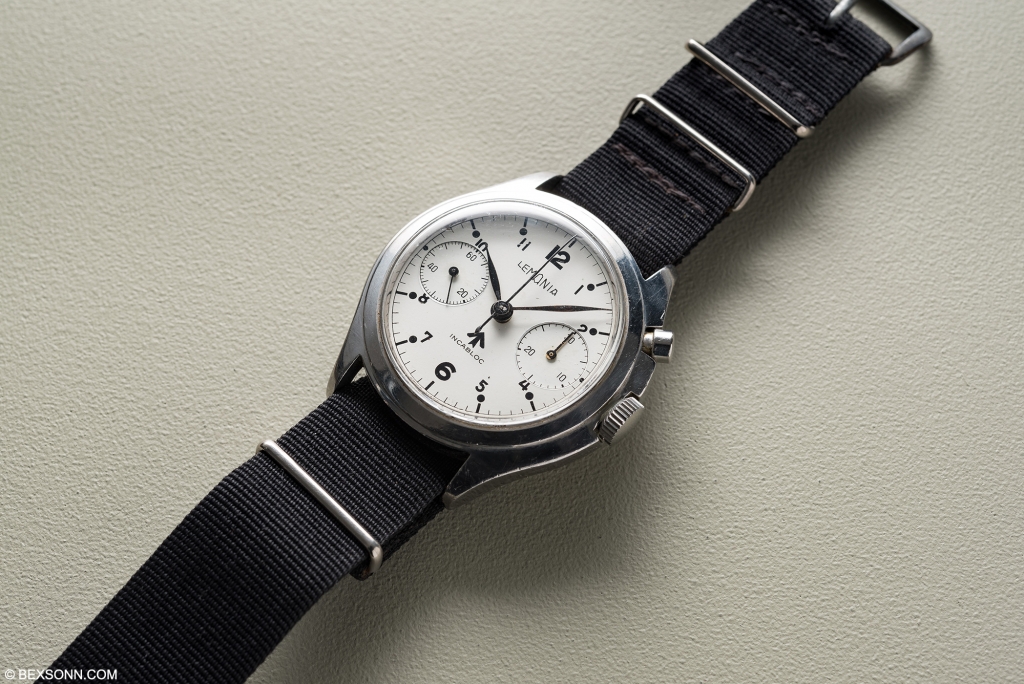 What this introduction alludes to is a very interesting lot coming up at this weekend’s Watches of Knightsbridge auction – a Lemania Royal Navy Nuclear Submarine. A little bit about the watch itself first. Lemania had a long relationship with the British Military, producing watches for the Royal Navy between the 40’s to the 70’s with a large portion being mono pusher chronographs. Split between Series 1, 2 and 3, the first two series featured round cases whereas the Series 3 had a more muscular asymmetric case that Lemania has become famous for. 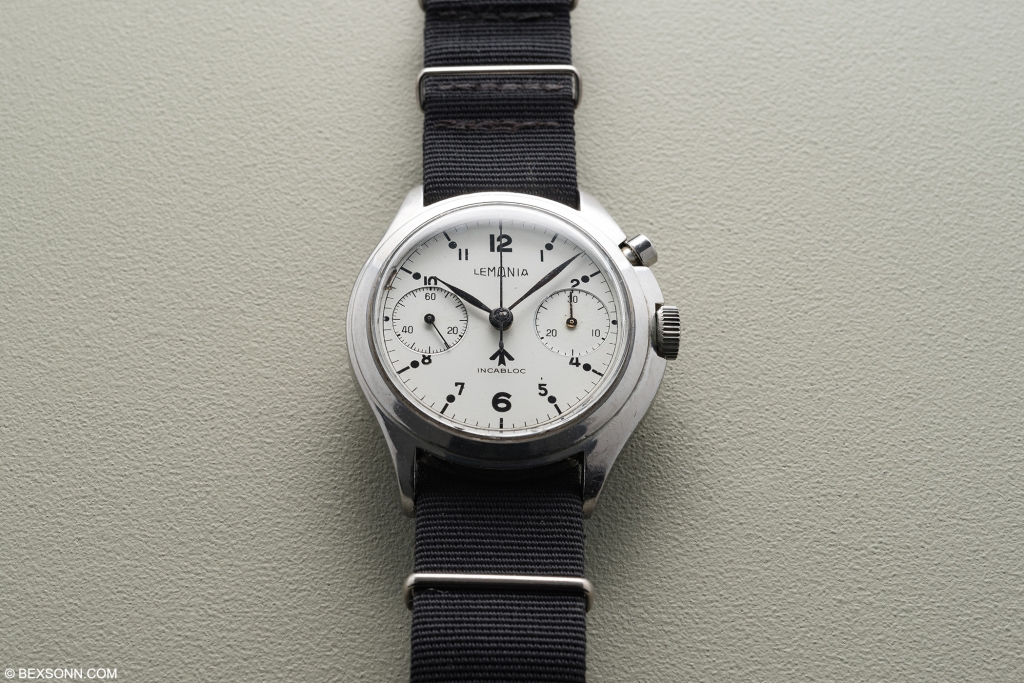 Other than the historical significance, military watches has a huge following due to its purity in design, the fact that it was designed for a specific job for a specific place. In contrast, with modern watches today, there is no more utility and it is all about fashion trends and meaningless aesthetics. This is why the Lemania Royal Navy Nuclear Submarine is one of the coolest military watches out there.

The first thing you will notice about the Lemania Nuclear Sub, is that it has no luminous material on the hands nor the dial. This goes in direct conflict with every single military watch produced where luminous material was a requirement and part of the specifications. This was because military personnel relied on their watches and needed to be able to tell the time when it was dark in order to coordinate missions, plan attacks and so on. So why on earth does this Lemania not have any lume? 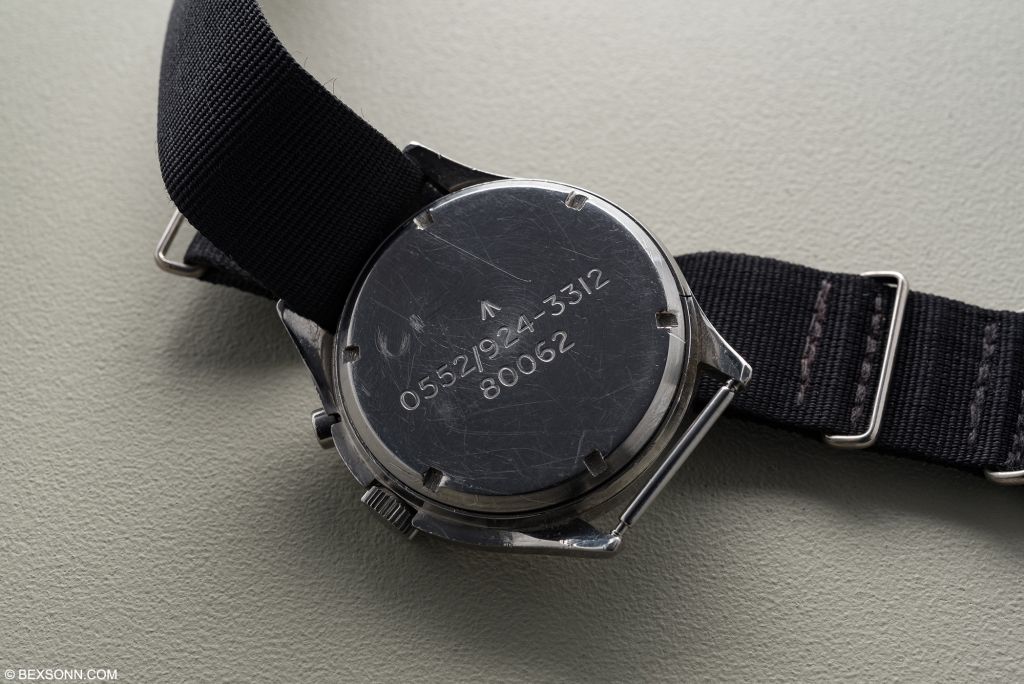 Well, as the name suggest, it’s because they were produced for personnel on nuclear-powered submarines and these subs were equipped with highly sensitive radiation detectors so that any material leaks could be quickly detected. They were so sensitive that even the radioactive luminous material posed a risk for a false alarm and so measures were taken to minimise this.

As nuclear submarines weren’t as extensively used, relative to the size of the military, these Lemania Nuclear Subs are extremely rare and considered a grail in the military watch collecting world. 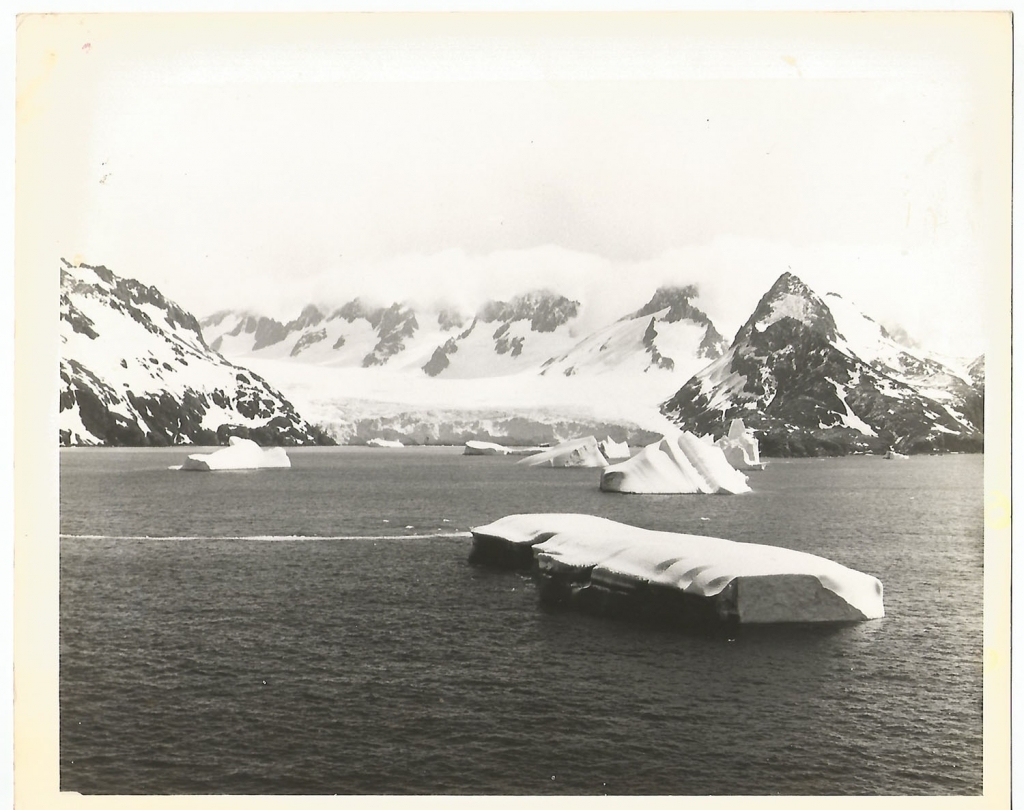 That said, the rarity and specialised purpose of the watch would be enough to drive collectors to bid for this watch, but I haven’t even touched on the historical provenance of this watch. You see, this piece was consigned by the son of the original owner, who was issued the watch while serving in the Royal Navy.

He worked on-board the HMS Conqueror (S48) during the Falklands conflict in the 80’s, which was the only nuclear-powered submarine to have engaged an enemy ship with torpedoes. The original owner of this watch, was part of the crew responsible for the sinking of the General Belgrano, an Argentine Navy Cruiser on the 2nd of May 1982. 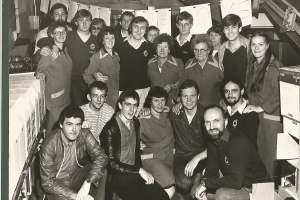 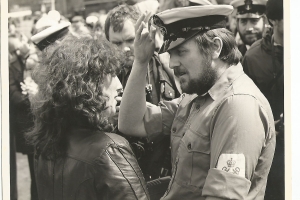 This watch comes with photographs of the original owner including a photo on-board the HMS Conqueror, and a signed letter from the son confirming and detailing the provenance. Vintage watch collecting has a lot to do with what looks cool, but another part of it, the one that brings real gratification, lies in the interestingness of the history of watches and with this Lemania Nuclear Sub, it confirms this very notion.

The Watches of Knightsbridge auction will take place on the 17th March 2018, make sure you visit the official website for this month’s full catalogue. 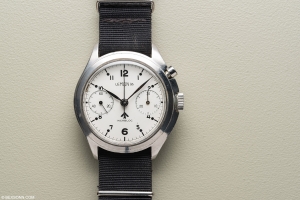 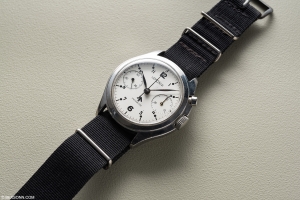 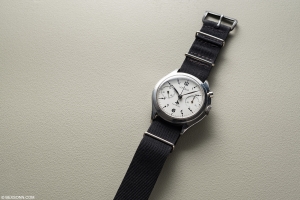 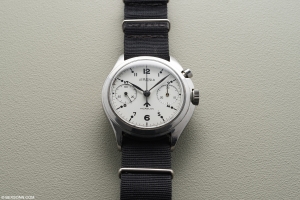 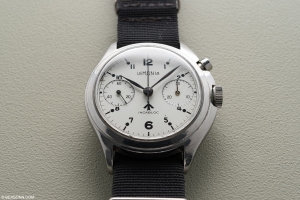 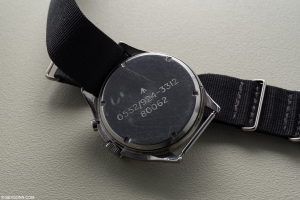